One of London's best kept secrets

The bounds of Connaught Village lie within the quadrant formed by the Bayswater and Edgware Road. The latter with its lively Middle Eastern community and noisy traffic tend to keep the lugubrious Connaught Village one of West London's best-kept secrets. Come in on the south of the Edgeware Road and you will know that you have arrived by the appearance of grand stucco houses that belong to the well-heeled locals. The 'village' is actually part of the Paddington locale and like so much of the rest of the area, nearby Connaught Square follows the formal designs of architect Samuel Pepys Cockerell. He was charged with giving the place (then known as Tyburnia) a facelift in the 19th century. Tyburnia itself has a macabre history and was the site of the famous fatal Tyburn Tree - a configuration of gallows that took the lives of many convicted criminals from the 12th to the 18th century. Cockerell's work did its best to eclipse the past although a model of the scaffold can be seen at Tyburn Convent an impressive monastery where Benedictine nuns have kept the relics of Catholic martyrs that were executed for their 'crimes'.

The area is on the edge of one of London’s best spots for independent retailers and gourmet refreshment spots - a veritable oasis of calm only a short walk (but a huge lifestyle away) from the bustle of Marble Arch, Oxford Street and the 350 acre royal Hyde Park. 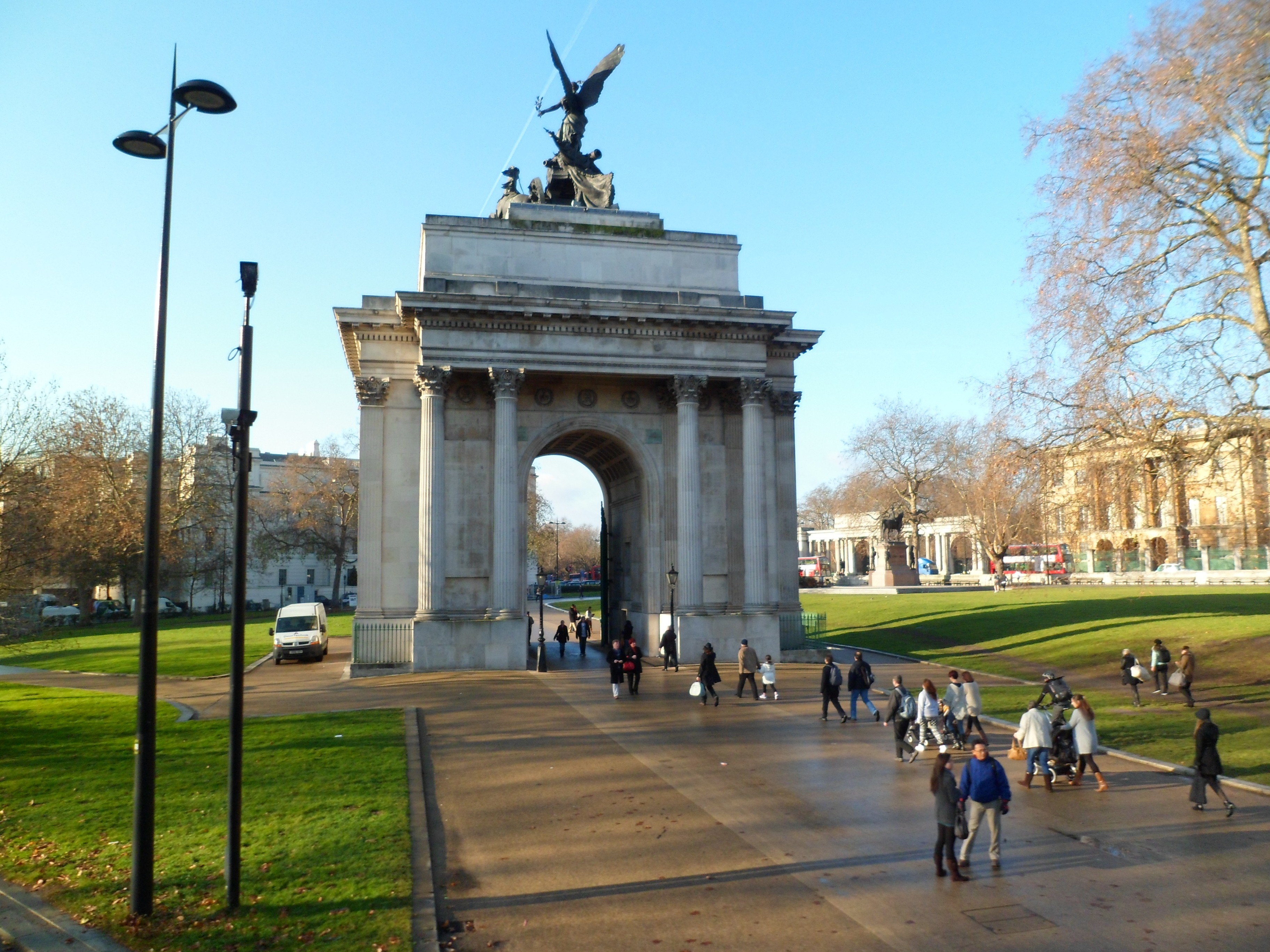 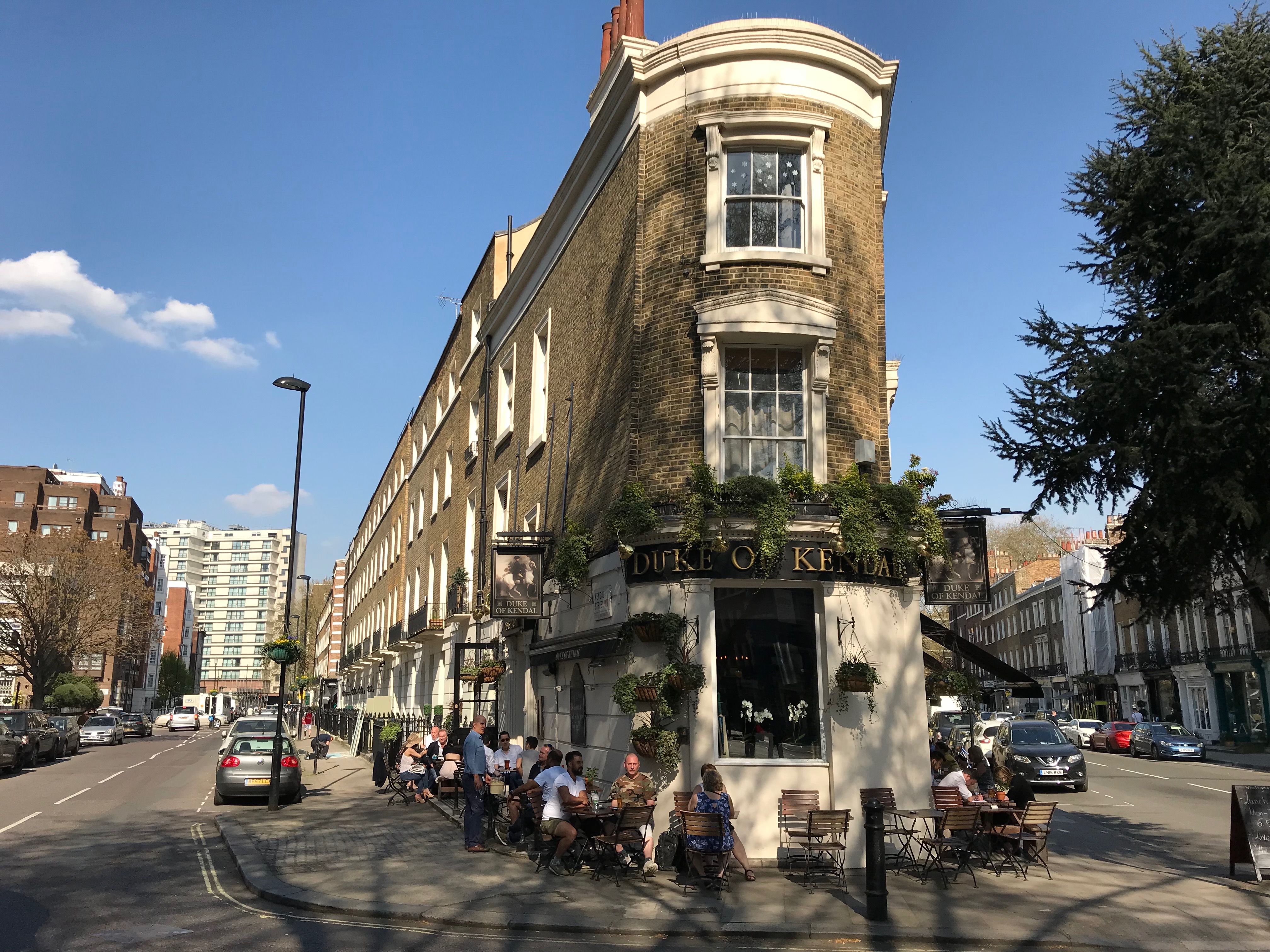 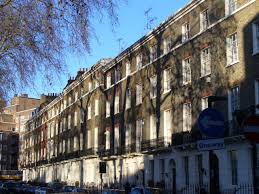 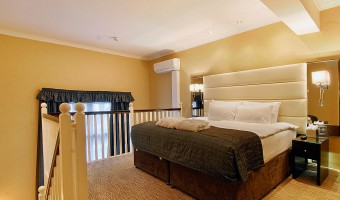 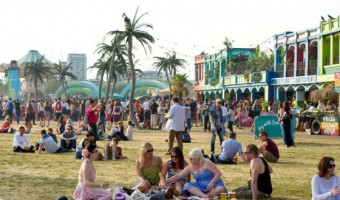 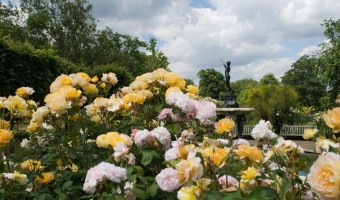