The Heritage of London beneath your feet

Previously, when I thought of Greenwich I would naturally think of the Cutty Sark, the Maritime Museums, the Old Royal Naval College but my walkthrough Silvertown and North Greenwich gave me a completely different perspective. I love London but the process of gentrification and general upgrading has covered much contemporary history beneath the new paving stones. Not so in this little hidden gem of historical significance. We started our day at the O2 Arena and made our way along the shoreline, away from 21st London and back into a long-gone Victorian age. A walk toward the Thames Barrier and you will find plenty of the old London – its all here!

Past the Ecology Park and we found the Greenwich Yacht Club set up in 1908 by Thames waterman and river workers who lived nearby. A little further and we came across Angerstein and Murphy’s Wharves which receive boats, daily bringing in aggregate dredged from all around Britain’s coastline. Further still along the shore and the Hope and Anchor provided some refreshment alongside a good deal of legend. It was close to here that the three-armed gibbet stood to display the executed remains of captured pirates as a deterrent to other miscreants. Beyond the pub and great British ships of history were built in the Old Woolwich Shipyards and you can still see the repairing docks along the river bank and actually in front of many of the blocks of flats. Two canons still ‘guard’ the width of the Thames between here and the last vestiges of industrial London on the other bank - the Tate and Lyle sugar refinery.

With a surfeit of history we disappeared down into the Woolwich Foot Tunnel to reappear on the other side where, sadly, the history of the far side is gradually being obliterated by the sprawling building project. Despite this ‘regeneration’ historical gems can still be found on this side if you look hard enough. With the smell of sugar in our nostrils from the nearby refinery, our historical treasure hunt took us past the Brick Lane Musical Hall, the dilapidated Spillers factory and the S.S Robin in Queen Victoria Dock. For lovers of London history, this walk had it all. 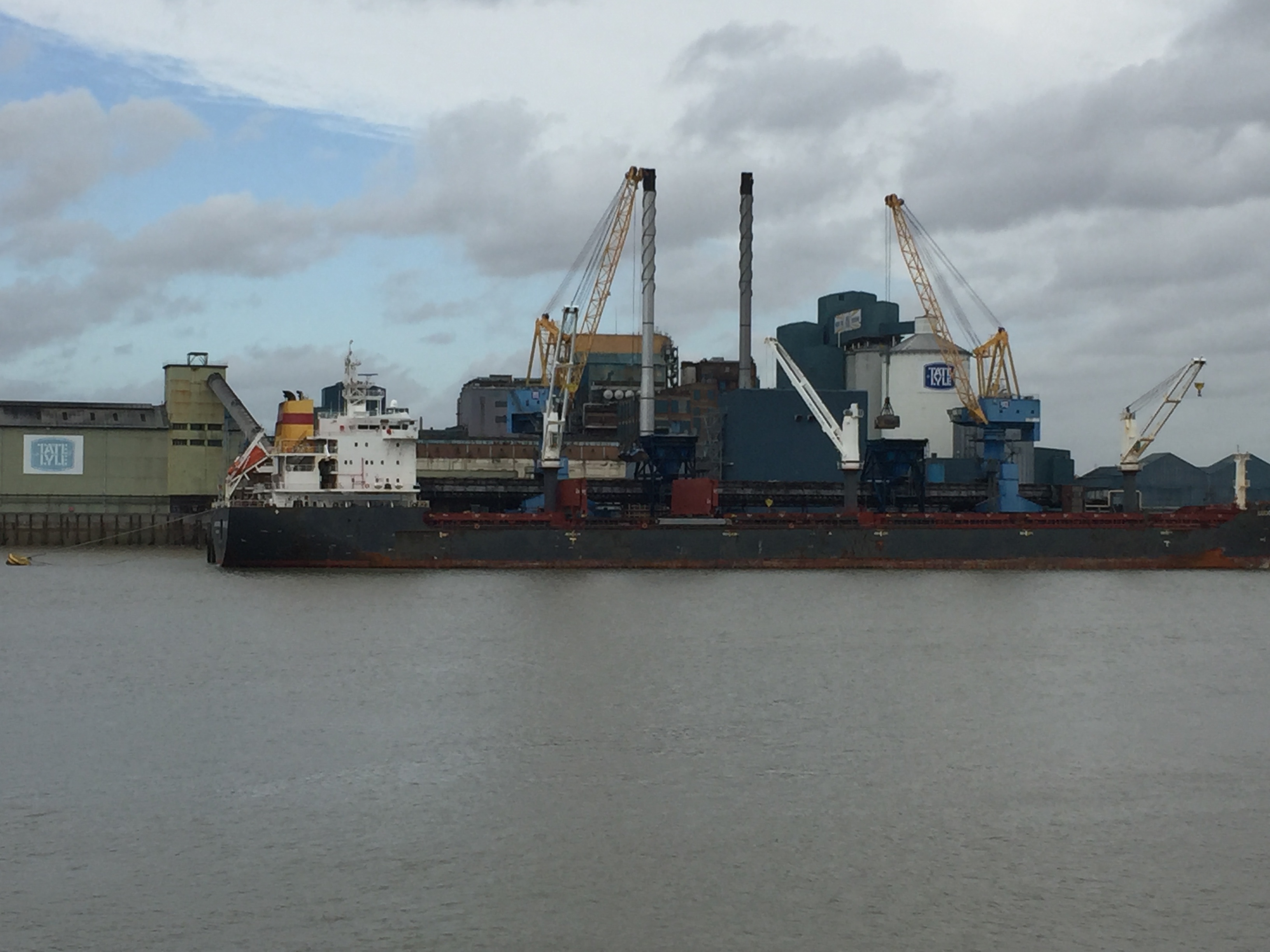 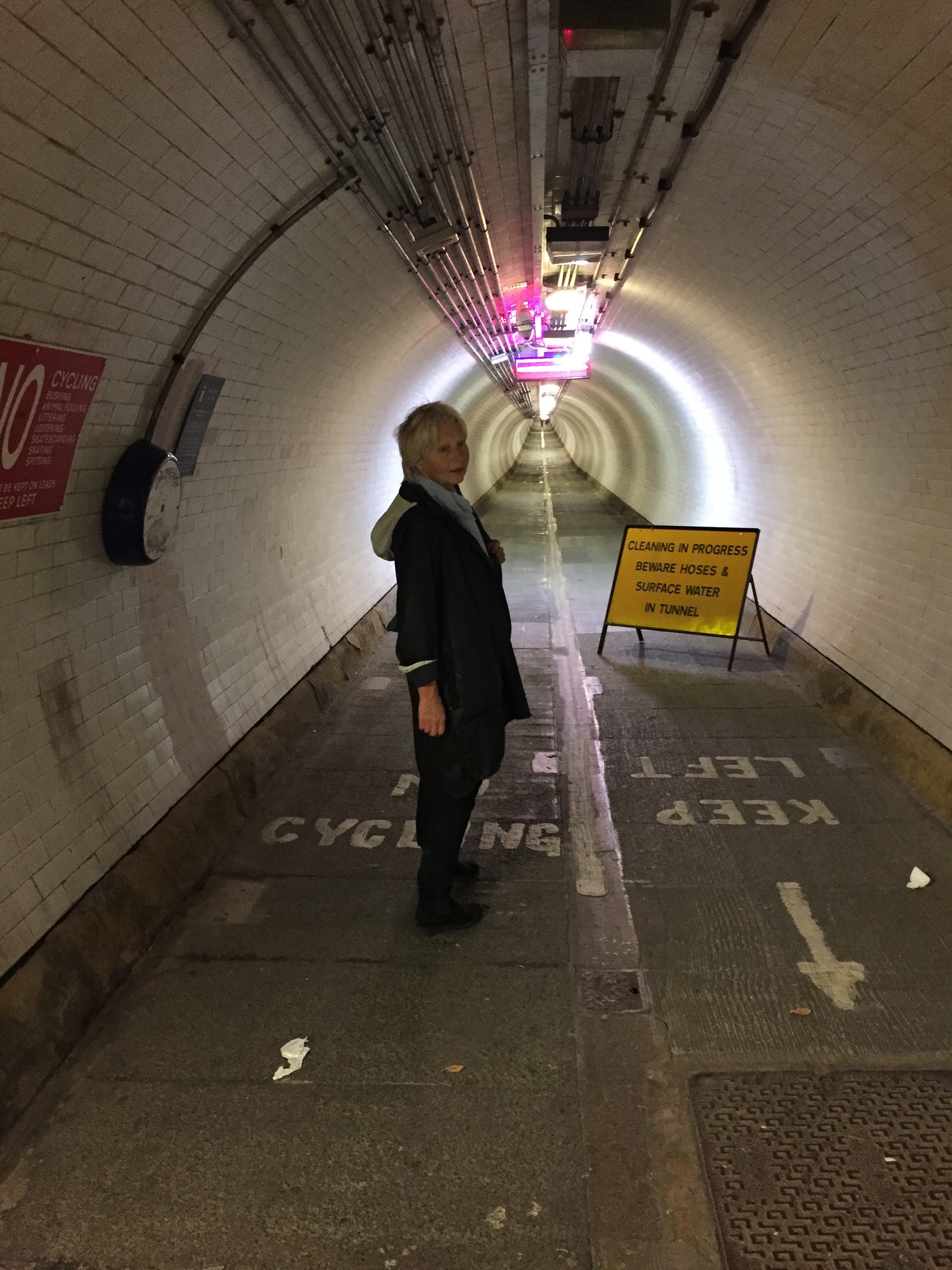 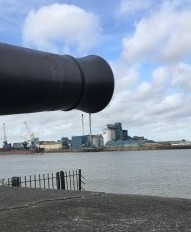 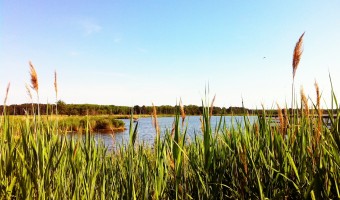 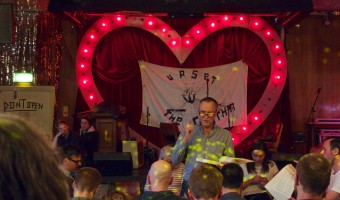 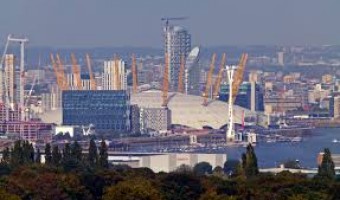