Take a walk out of the City toward the East End and you will find the HQ of the oldest military body in the realm. The HAC (Honorable Artillery Company) has its home in Armoury House along the City Road. Blink and you will miss its entrance. Henry Vlll established the company of the HAC formerly the City’s Trained Bands as the elite militia of the Tudor period. It’s actually older than that and the HAC can trace its origins to the reign of Edward III even if it had to wait for unti 1537 to be granted a royal charter. This was the year that the King saw fit to address a body of archers called the Guild of St. George charging them ‘to be overseers of the science of artillerie, that is to witt, long bowes, cross bowes and hand gonnes’.

The role of the ‘gentlemen of Artillery Garden’ was the defence of the capital and during the Gordon Riots 250 years later it was rewarded with a gift of a cannon from the City Corporation. Early recruits of this volunteer force included Sir Christopher Wren, Pepys and Milton and the reigning monarch always occupied the post of Captain-General.

The HAC has retained its right to march through the City displaying its colours with fixed bayonets to the sound of fife and drum. They also have the honour of firing royal salutes from the Tower battery.

It's not always about guns and parades and the pristine parade ground played host to the first-ever game of cricket ever staged when Kent took on England in 1744. Forty years later the same stretch of green to used to launch the ‘first aerial traveller into the English atmosphere when Vincenzo Lunardi ascended to the heavens in a balloon.

Today the site of the HAC plays host to numerous sporting and corporate events if only to imbibe a little of its history. 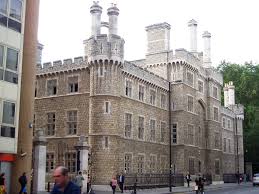 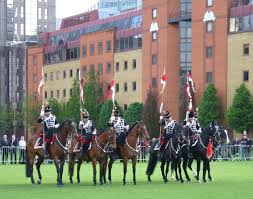 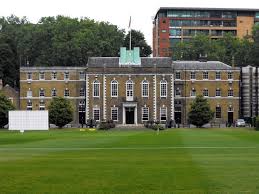 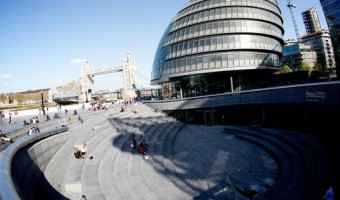 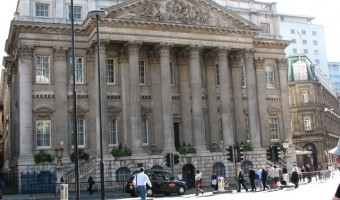 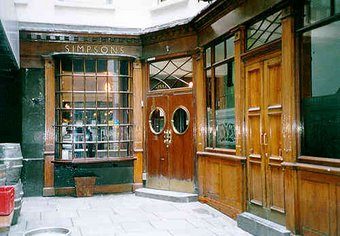