A proud airfield on London's outskirts

Having cycled to this well preserved airfield on a beautiful Sunday morning, it's difficult to imagine that it was 76 years since Hitler and the German Luftwaffe turned their attention on Kenley Airfield in what would become known as the Hardest Day of the airstrip's history.

Nine Royal Air Force personnel and around eight civilians were killed on Sunday August 18, 1940. It was just after 1pm when 60 German aircraft were detected flying over the French coast. Nine low-level Dornier bombers were on course for Beachy Head. Their target was Kenley. This particular visitor is very proud to have a member of the WRAF (Women's Royal Air Force) as his mother-in-law.

Today the airfield – which is still operational – is open to assorted dog walkers, cyclist and picnickers. It was established in 1917 as an aircraft acceptance park, with aircraft from London factories transported to Kenley for assembly and testing before being sent to France for active service in the First World War. The old shelters are well preserved and have stood the test of time. During the Second World War, it was home to between two and three RAF squadrons at any one time, which included 501 and 615 squadrons.

Touchingly, the nearby housing estate proudly displays the names and deeds of the brave service men who ‘did their bit’ for Queen and Country. 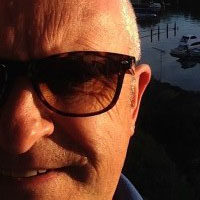 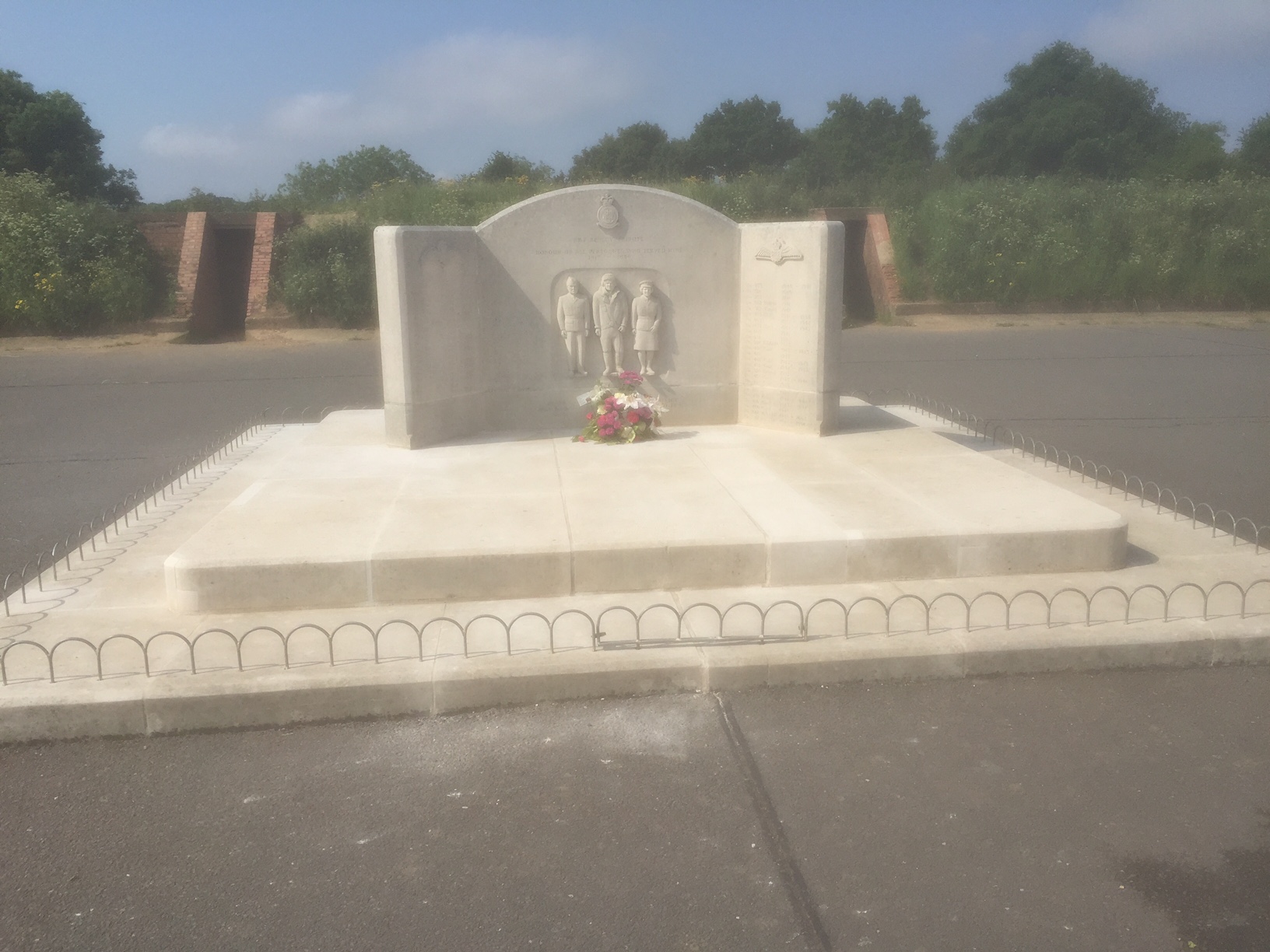 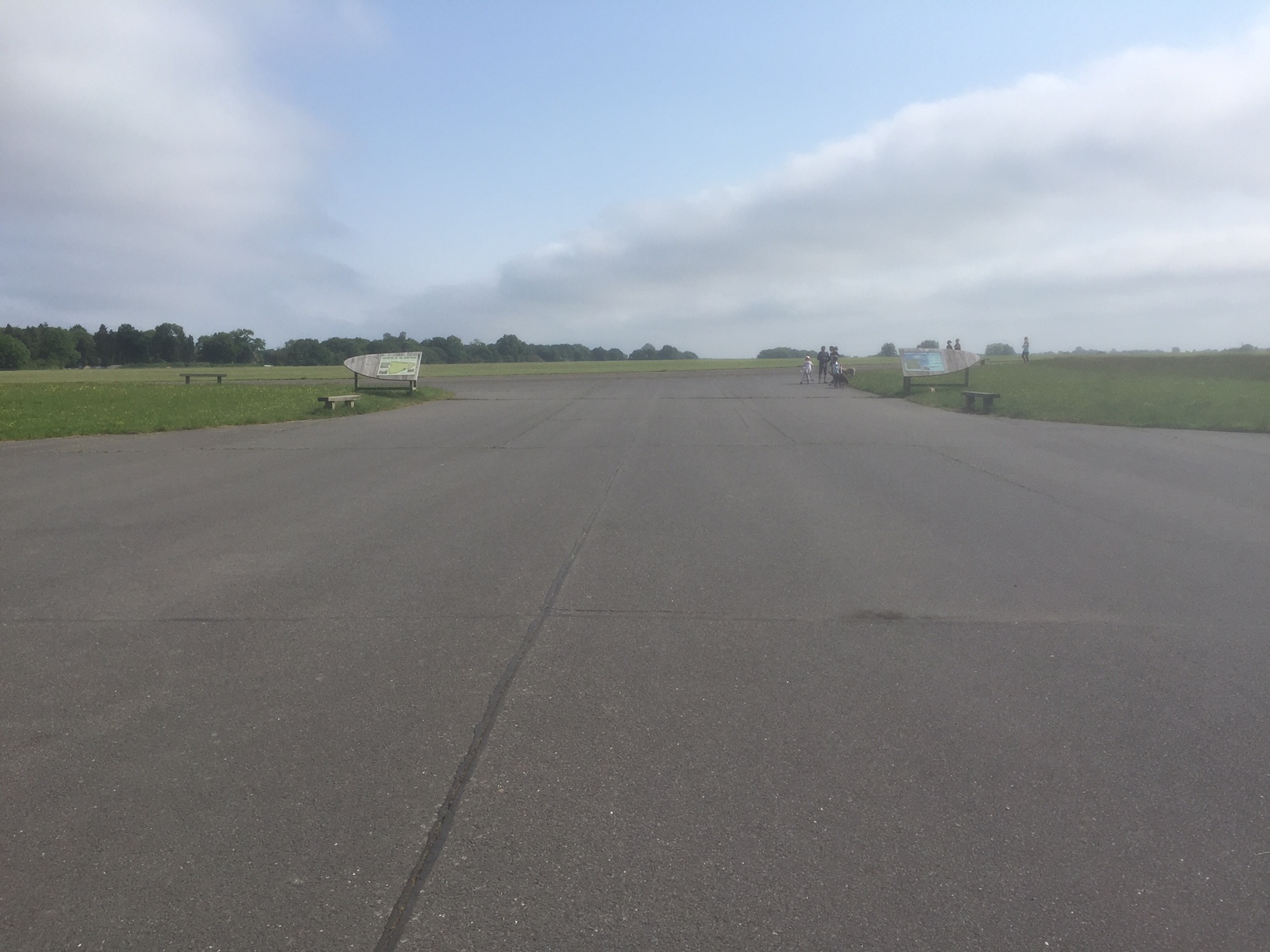 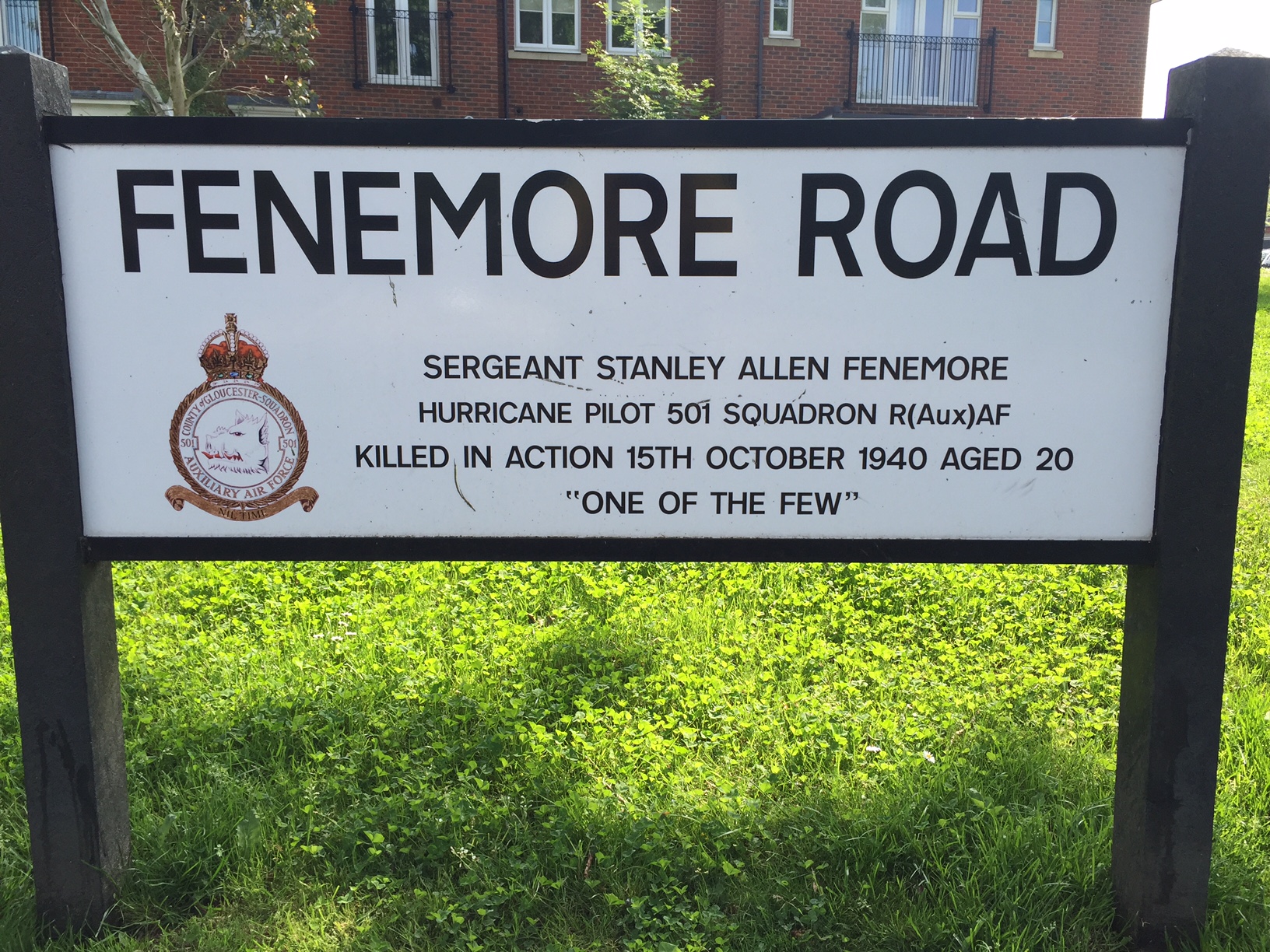 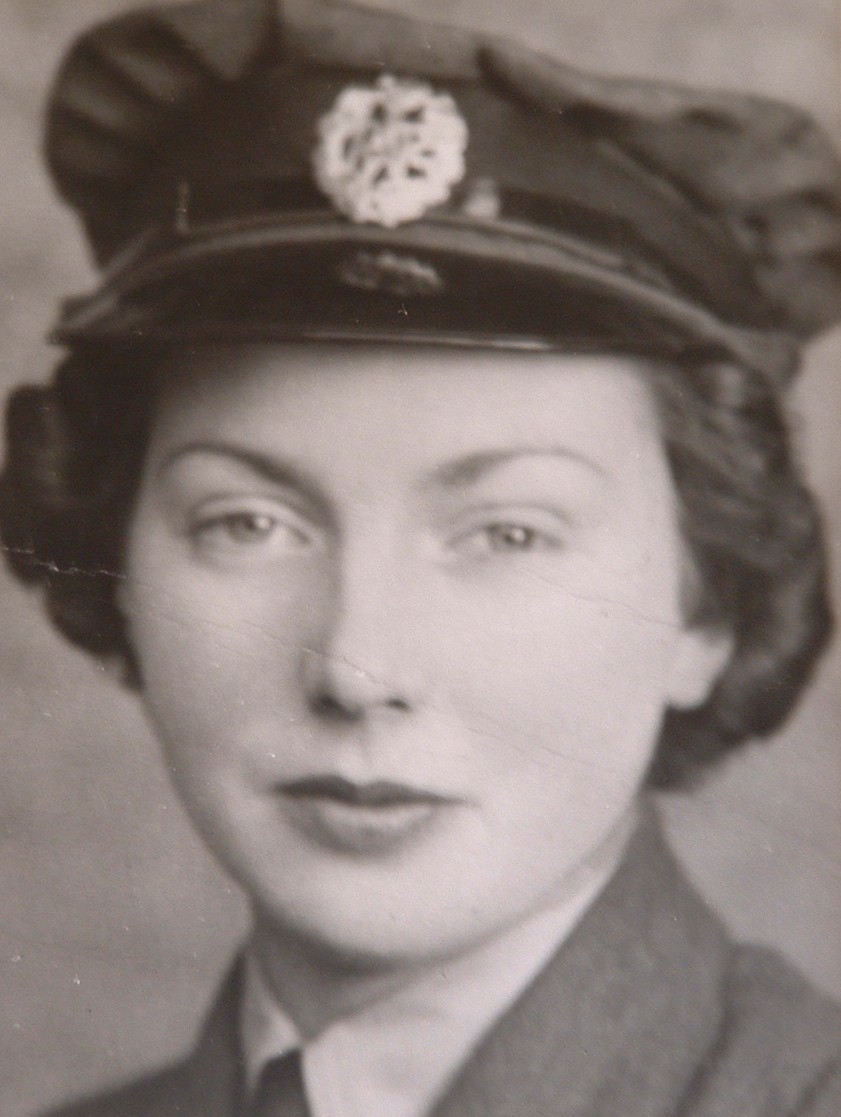