The hidden history of Bedlam

The weird and wonderful Wellcome Collection is one of my favourite places in London – where else can you see a ram’s head snuff box, a Peruvian mummy, and ancient Chinese sex fruit figurines in one place?

Their permanent collection is always worth a rainy day visit. But it’s their new exhibit, Bedlam, that has drawing crowds since opening in mid-September. It not only details the history of the infamous London asylum, but examines how attitudes towards mental health institutions have changed over the years.

The most impressive and emotional part of the exhibit for me was the section on artwork created by asylum inmates. It contains gems from famous patients from around the world, such as Vincent Van Gogh’s only etching, portraying his psychiatrist, and a painting by Freud’s infamous “Wolfman” depicting the scene that haunted his dreams.

But it was the work by unknown, forgotten patients that really captured my attention. There are intricate embroidered samplers completed by a patient called Mary Frances Heaton, who was committed for 36 years to Wakefield Asylum in the 1800s. She was a private music tutor who was institutionalised for epilepsy and “delusions of an affair” with her male employer, and her samplers tell her heart rending story from her perspective. One is an embroidered letter to the queen, begging for her release. Elsewhere in the gallery, there are examples of art as therapy. But this is art as protest, as an expression of the injustice she so clearly felt.

There are many other exhibits to draw the eye. There are photographs of inmates and their belongings. One case holds a magazine published by patients in 1912 called Under the Dome, referencing the birdcage-like structure of Bedlam which is recreated in the exhibit. On one wall is a series of artworks from Salvador Dali, which were commissioned to illustrate the promotional material of a tranquilliser.

Asylums have always drawn the imagination. They’re the setting of countless horror movies, books and television shows. Bedlam doesn’t sensationalise the patients or their surroundings, but presents an emotive and exploratory look into the world of mental health institutions and their inhabitants over the centuries. 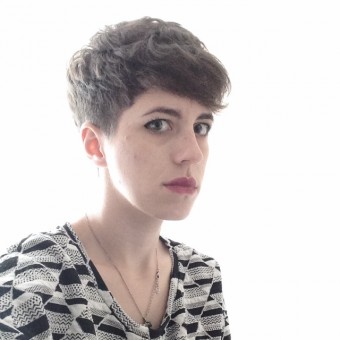 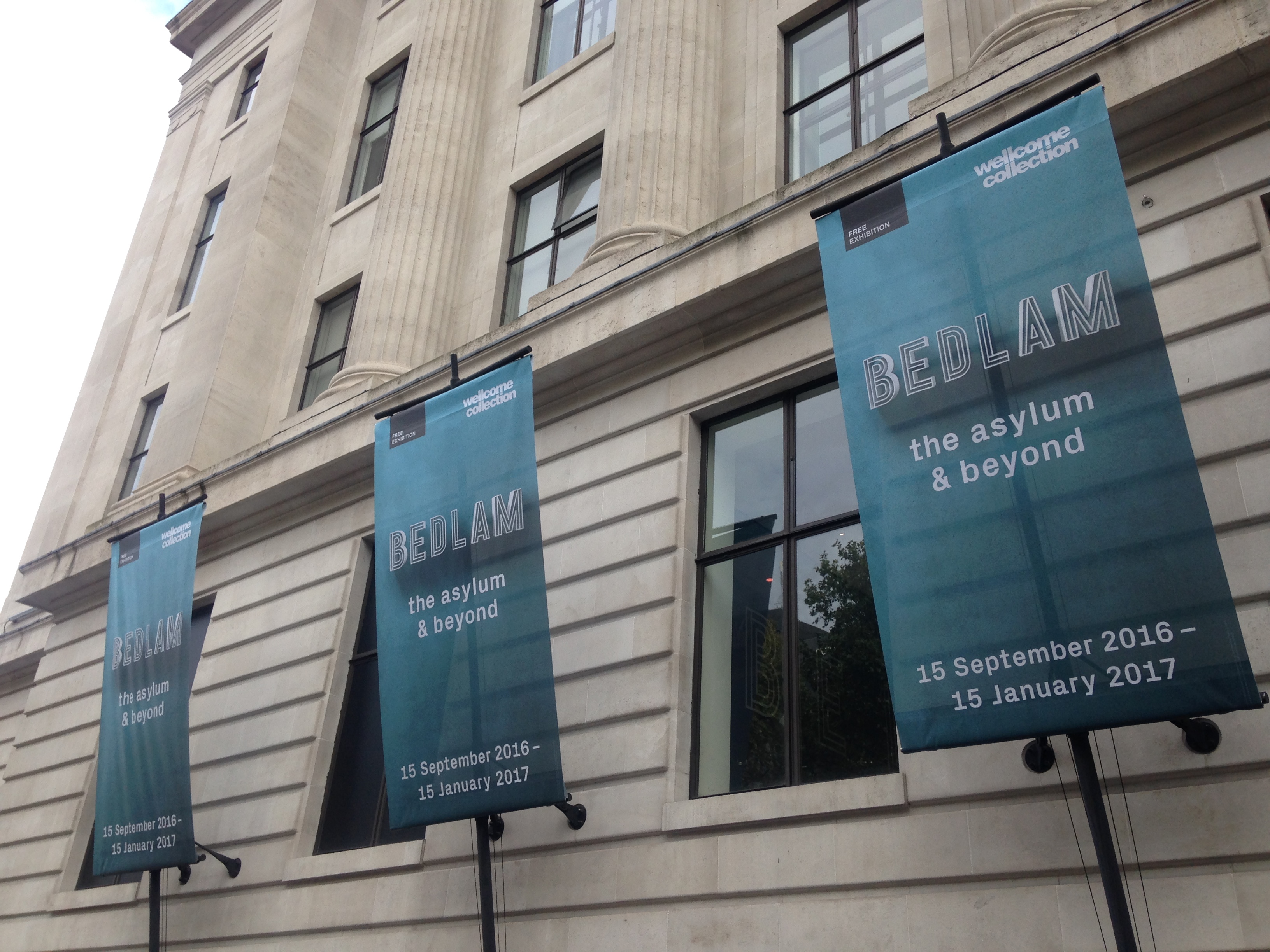 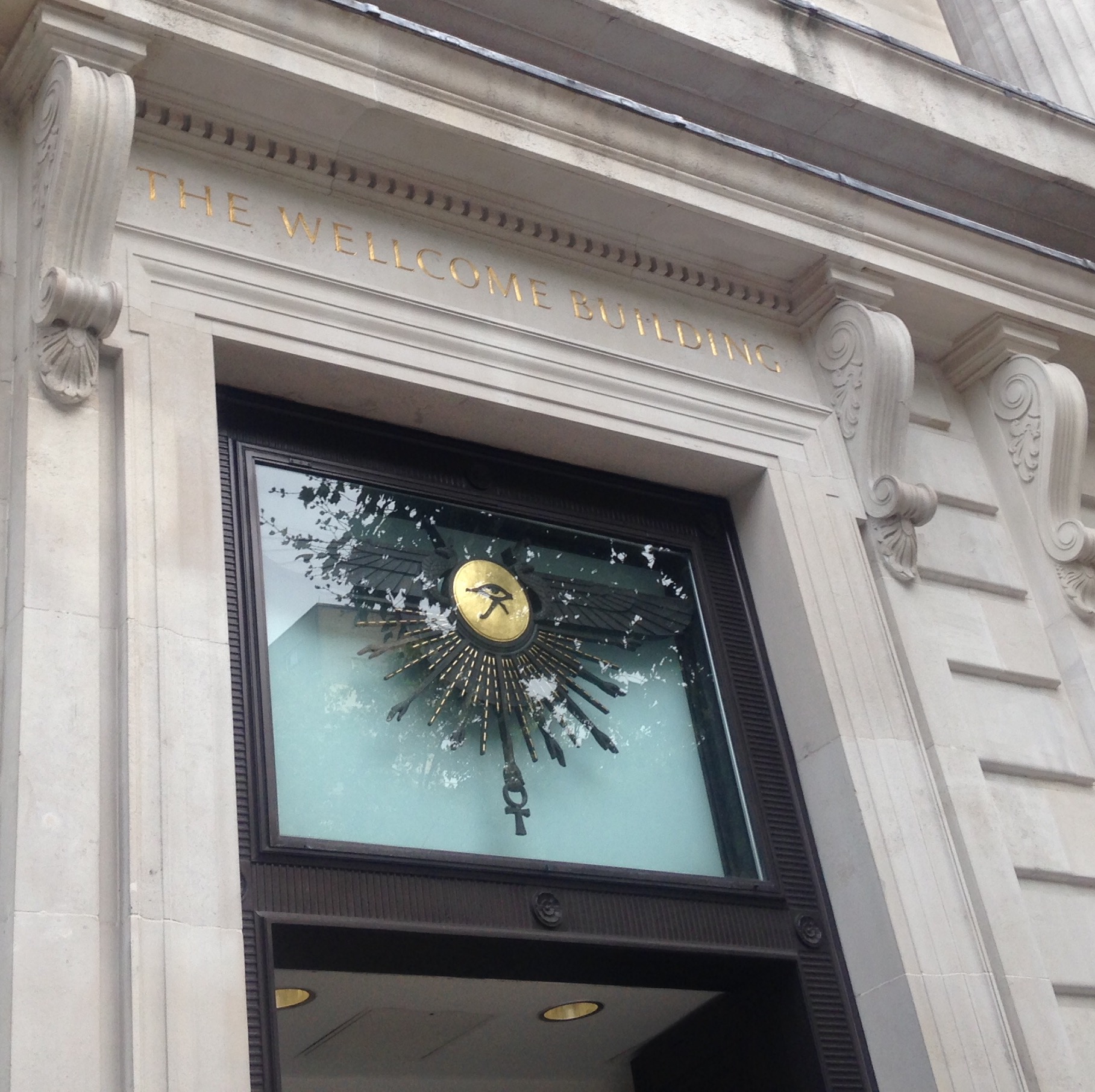