View the works of some of the most famous modern artist

Not to be confused with Tate Britain, which holds the older works of this collection, Tate Modern is located on the Southbank and most of the exhibits are free. A good place to start would be the Start Display which holds some of the more famous pieces (but not all of them) that the museum has to offer. From there you can explore room to room, floor to floor, for as many hours as you like. Each section has a different theme like In the Studio, Artist & Society, Materials & Objects, Living Cities, Media Networks and Artist Room which holds a collection of work by a particular artist. If you are looking for big name pieces make sure to wander into In the Studio where you will see works by Joan Miró, Salvador Dalí, Matta, Picasso, Jackson Pollock and Monet. The gift shop is also a great place to grab a souvenir for your trip with some art prints costing only £8. Whether you stop in just for an hour or you spend the whole day there it will definitely be worth your time.

Built after World War II as Bankside Power Station, it was designed by Sir Giles Gilbert Scott, architect of Battersea Power Station. The power station shut in 1981; nearly 20 years later, it opened as an art museum, and has enjoyed spectacular popularity ever since. In 1992 The Tate Gallery at the British National Art Museum proposed a competition to build a new building for modern art. The gallery attracts five million visitors a year to a building intended for half that number; the first fruits of work on the immensely ambitious, £215m TM2 extension opened in 2012: the Tanks, so-called because they occupy vast, subterranean former oil tanks, will stage performance and film art. As for the rest of the extension, a huge new origami structure, designed by Herzog & de Meuron (who were behind the original conversion), will gradually unfold above the Tanks until perhaps 2016, but the work won’t interrupt normal service in the main galleries.

The architects decided to reinvent the current building instead of demolishing it. The Tate modern is an example of adaptive reuse, the process of finding new life in old buildings. The building itself still resembles the 20th century factory in style from the outside and that is reflected on the inside by the taupe walls, steel girders and concrete floors. The façade of the building is made out of 4.2 million bricks that are separated by groups of thin vertical windows that help create a dramatic light inside.

Southwark is the closest station to the gallery. Walk straight out of the station onto Blackfriars Rd, take a left onto Great Suffolk St then keep walking until you see Southbank, Tate Modern will be on your left.

Some exhibitions are charged for 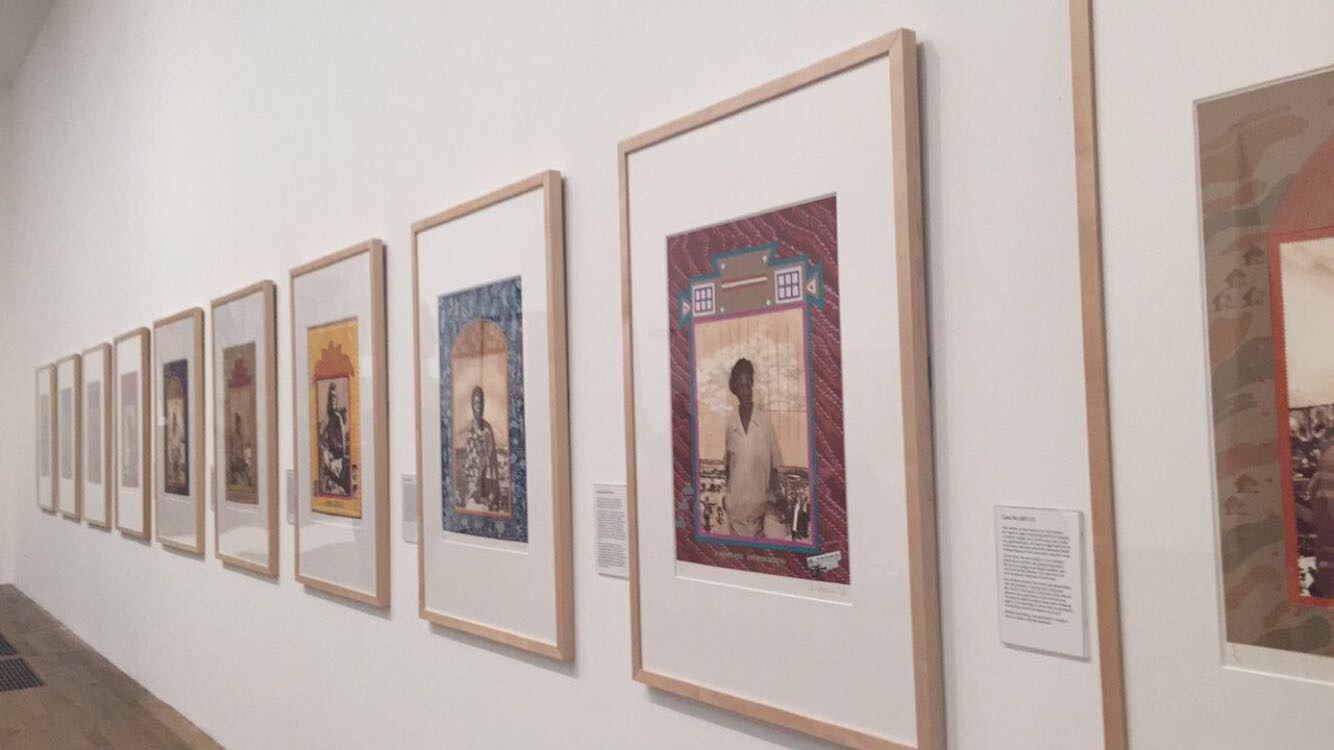 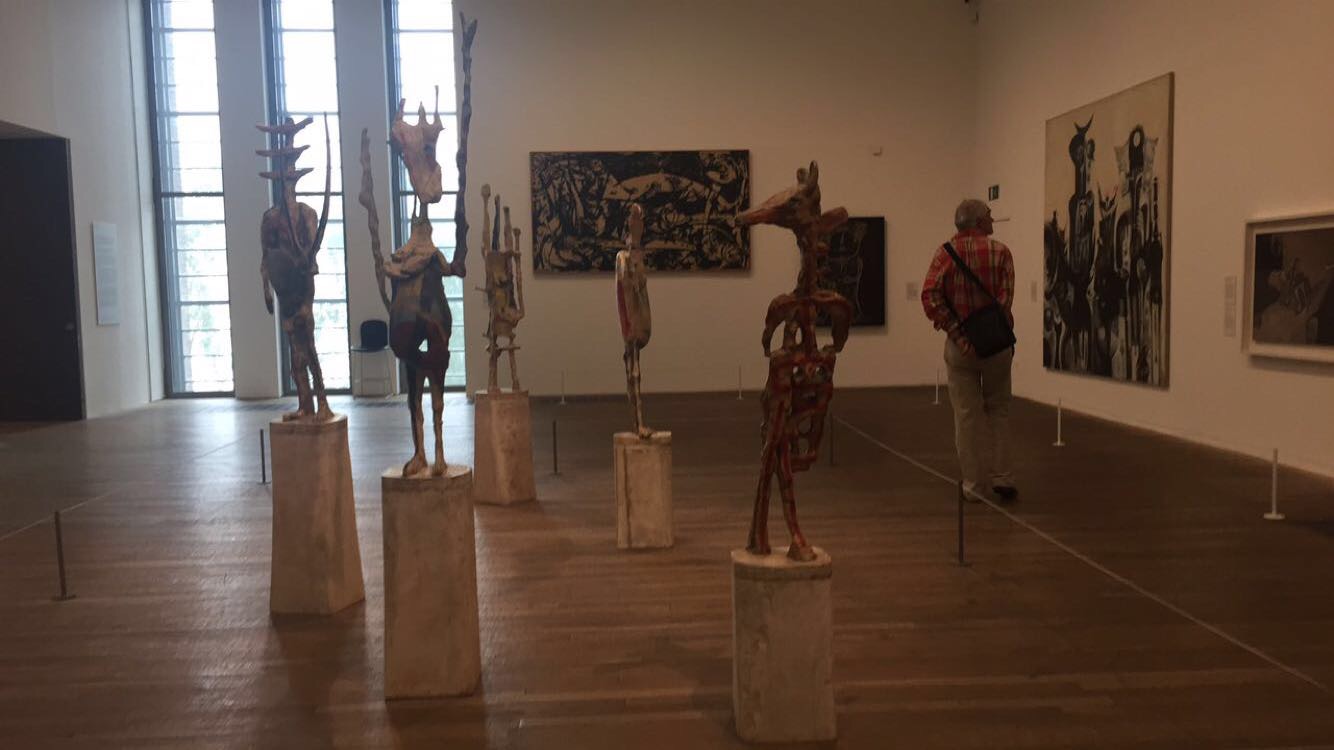 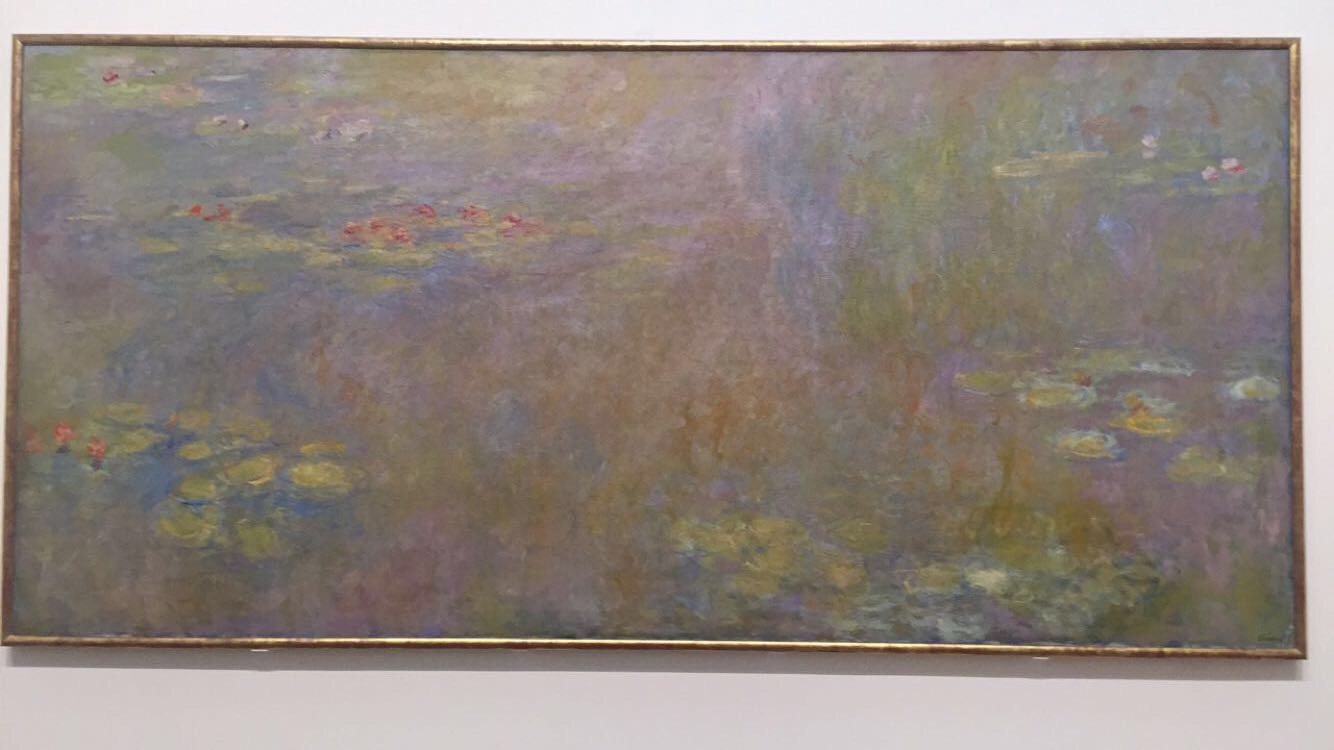 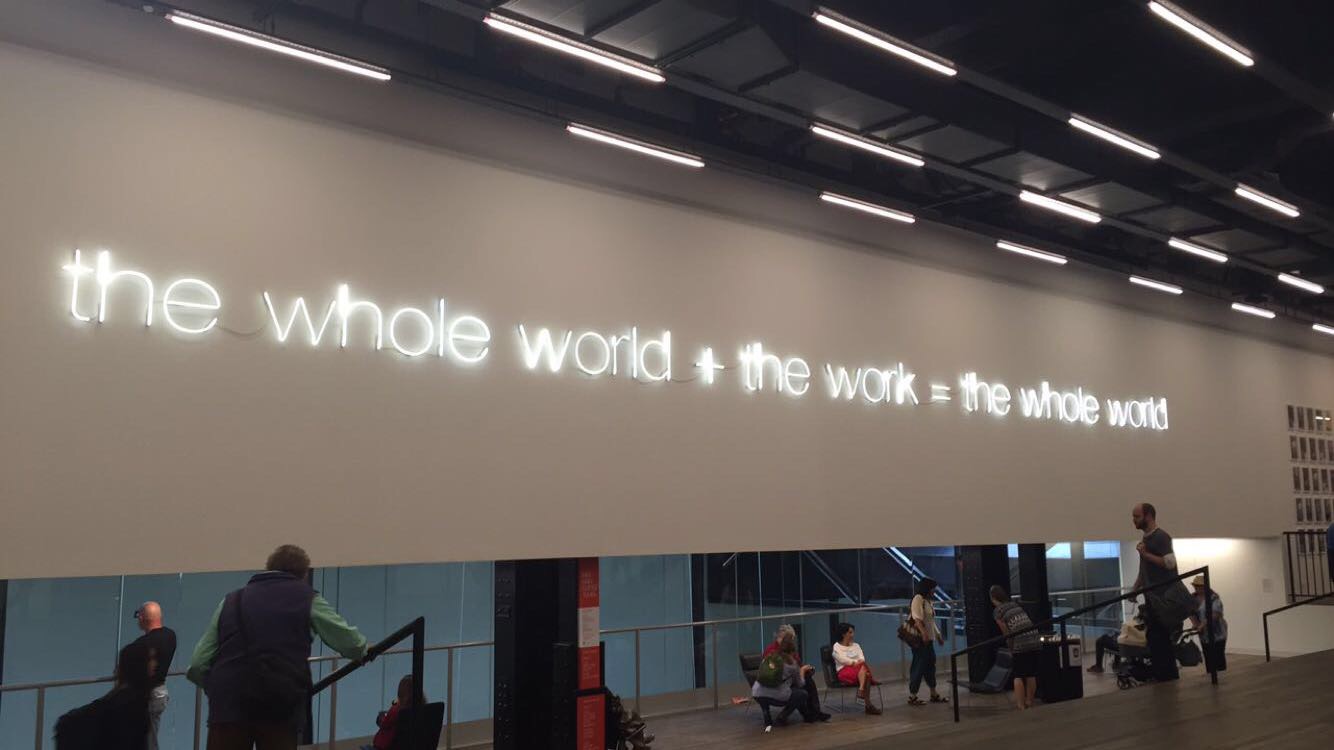 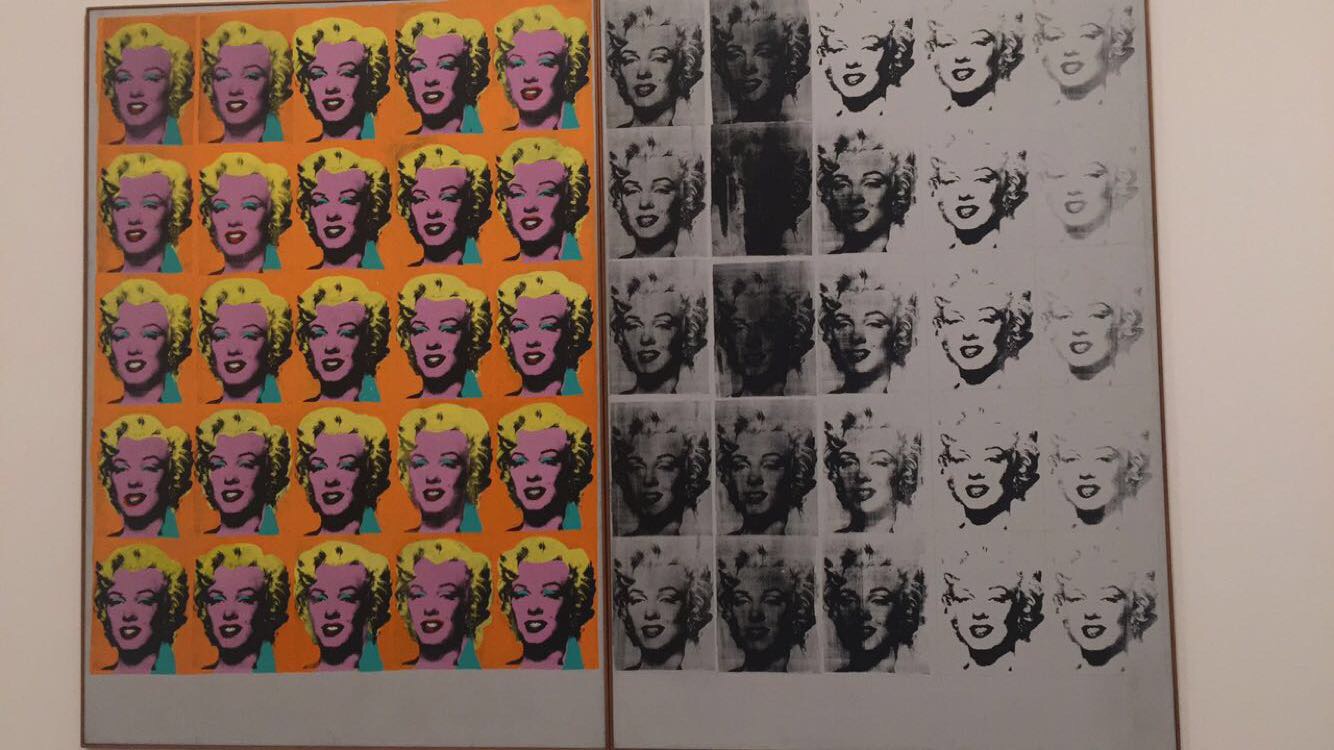 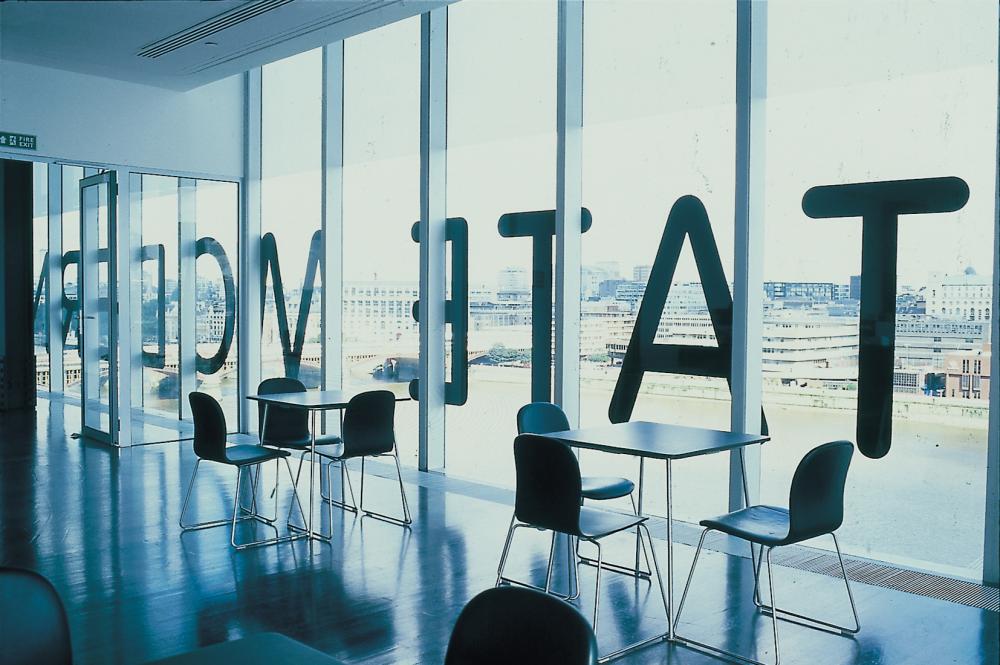 Always a pleasure to visit the Tate Modern because of its uniqueness in terms of new content !

Reviewed by Alizée 3 years ago

"Day at the Tate"

Lovely spacious building that didn't quite live up to the hype. Confusing Individual pricing system after a long queue with only one ticketing booth open. Was hoping to be awe-inspired but was disappointed

Reviewed by Peter 5 years ago