The View from The Shard

The iconic piece of central London`s skyline, the Shard lives up to Renzo Piano`s architectural vision of the `vertical city`. The Shard hosts five restaurants - Oblix, LÁNG, Hutong, TĪNG and Aqua Shard. Bustling with offices, the building welcomes visitors from all over the world to enjoy the fabulous views or to stay in the five star Shangri-La hotel.

The 72nd floor public observation deck opens up a 360° breath-taking view and is the EU`s tallest building with the highest vantage point in central London. It is an important landmark that should be on the list of all London tourists and residents alike. The Shard mirrors the City rising into the skyline at London Bridge railway station.

The tallest building in London, 87th tallest in the World, 4th tallest in Europe - the famous Shard was designed by Italian architect Renzo Piano. In 2003, the government approved Renzo's plans for the Shard building stating that 'Mr. Prescott would only approve skyscrapers of exceptional design'. The construction started in 2009 and the neo-futuristic 'vertical city' was completed in 2012 when the Shard towered above the London city skyline. 306 meters tall, 95 floors (72 are habitable) and the 244 meter high public viewing observatory.

Base Jumping and Climbing

The Shard attracts urban explorers and extremists as a 'forbidden' challenge for base jumping and climbing; attempts started before the building was completed and continues to this day.


In 2011, the Place Hackers evaded security and made their way to the top of the Shard while filming their extreme experience and sharing footage in social media afterwards.

Later, in 2012, a group of 40 people (including Prince Andrew, Duke of York) abseiled from the 87th floor promoting a noble cause to raise money for the Outward Bound Trust (a non-profit organisation that uses the outdoors to develop young people and teach necessary life skills) and the Royal Marines Charitable trust fund.

In 2012, the urban climber nicknamed 'Spider-Man' - Alan Robert was spotted in the Shard and was banned by a court injunction to prevent him from climbing it.

The Greenpeace flag protesting against Arctic oil drilling was unfurled by six female volunteers in 2013, they got arrested by police on suspicion of aggravated trespass.

The Shard was included in the BBC Worldwide list of the World's 8 most beautiful skyscrapers and was awarded the title of 'The Most Romantic View' by Mills & Boon 'Romantics' awards in 2015. The Shard of glass is a popular spot for marriage proposals as it provides the perfect romantic setting. In popular culture, the Shard is known for its appearance in the short film called 'The Snowman and the Snowdog' and the Doctor Who episode 'The Bells of St. John' in 2013.

from a simple view to champagne and truffles 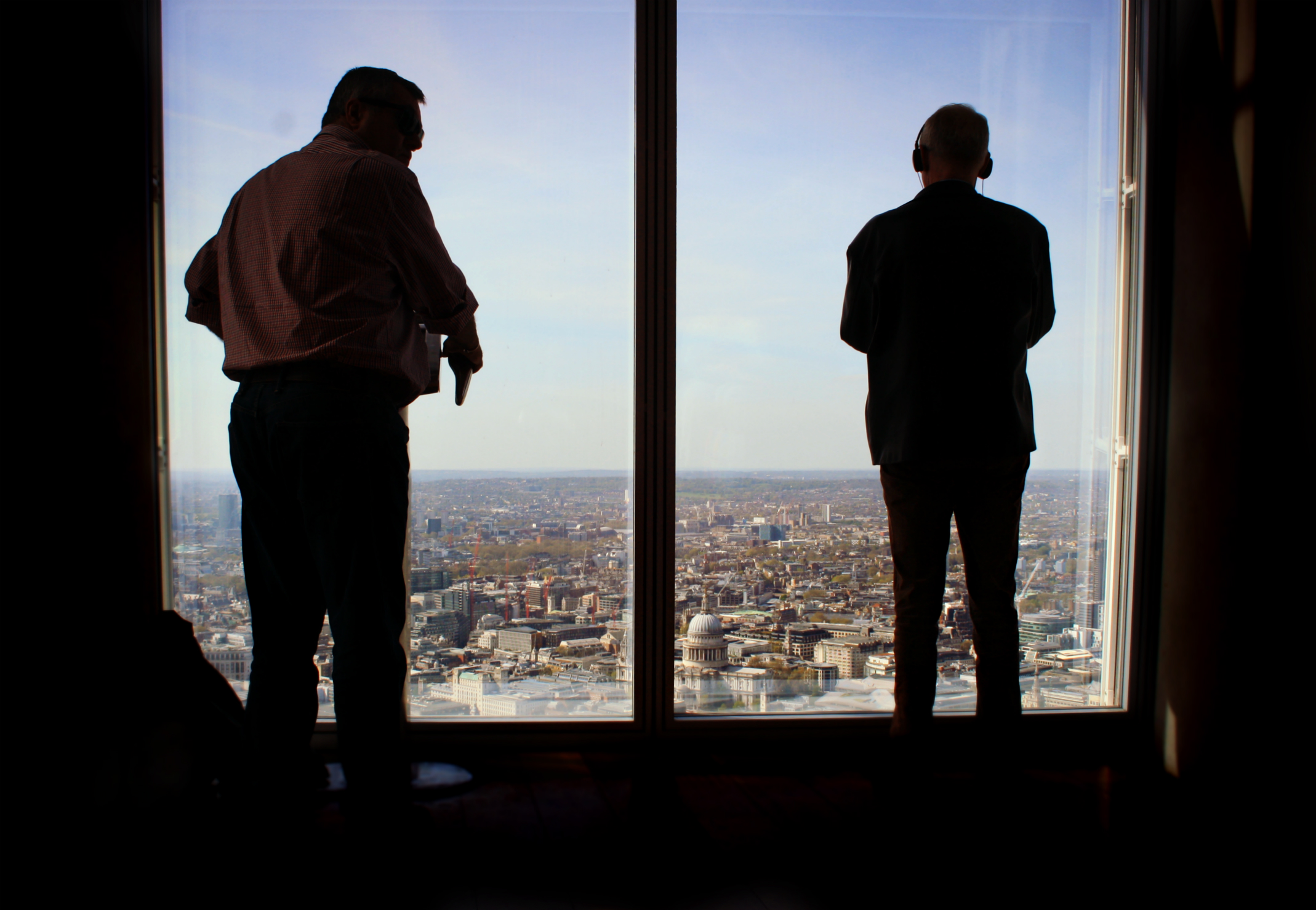 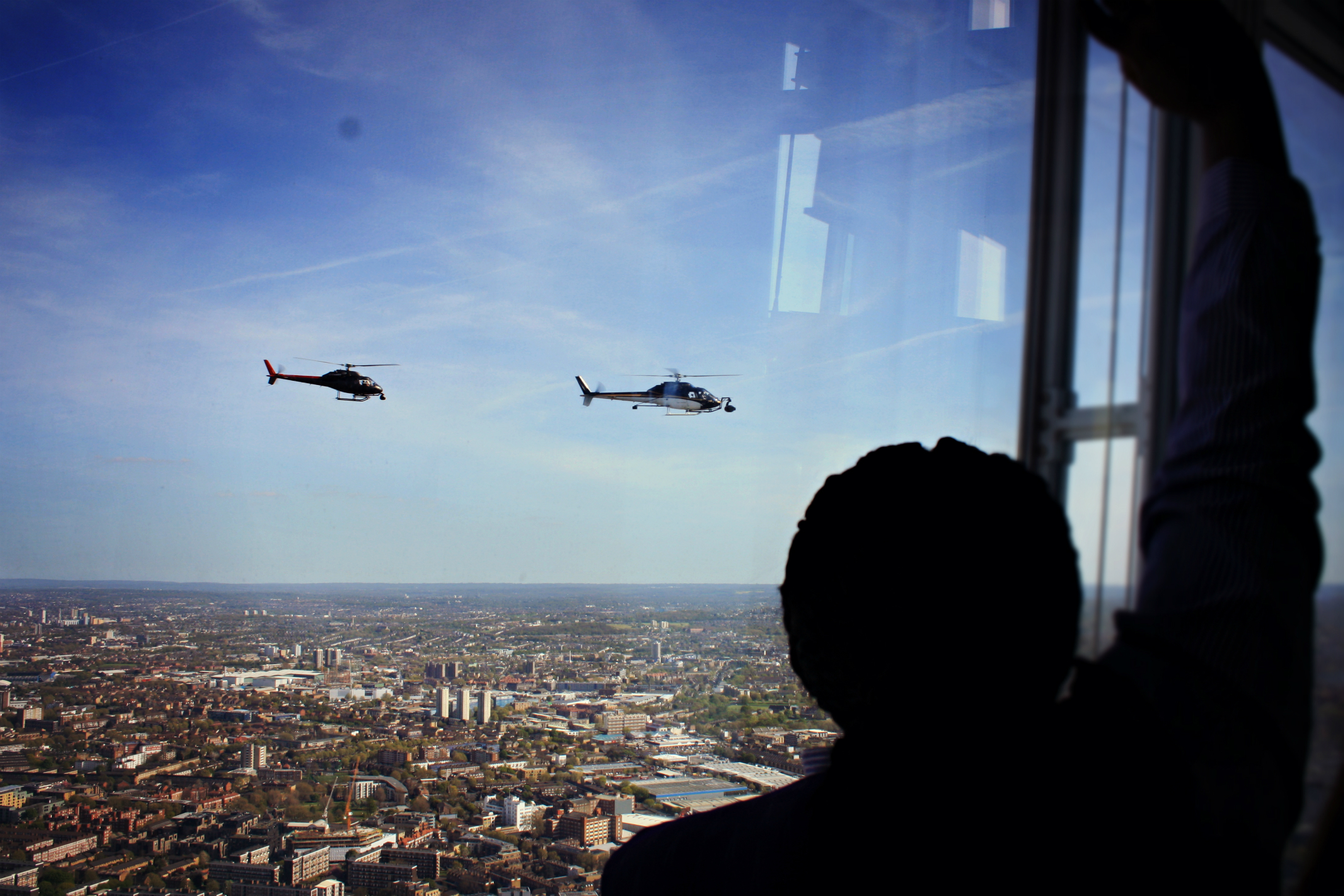 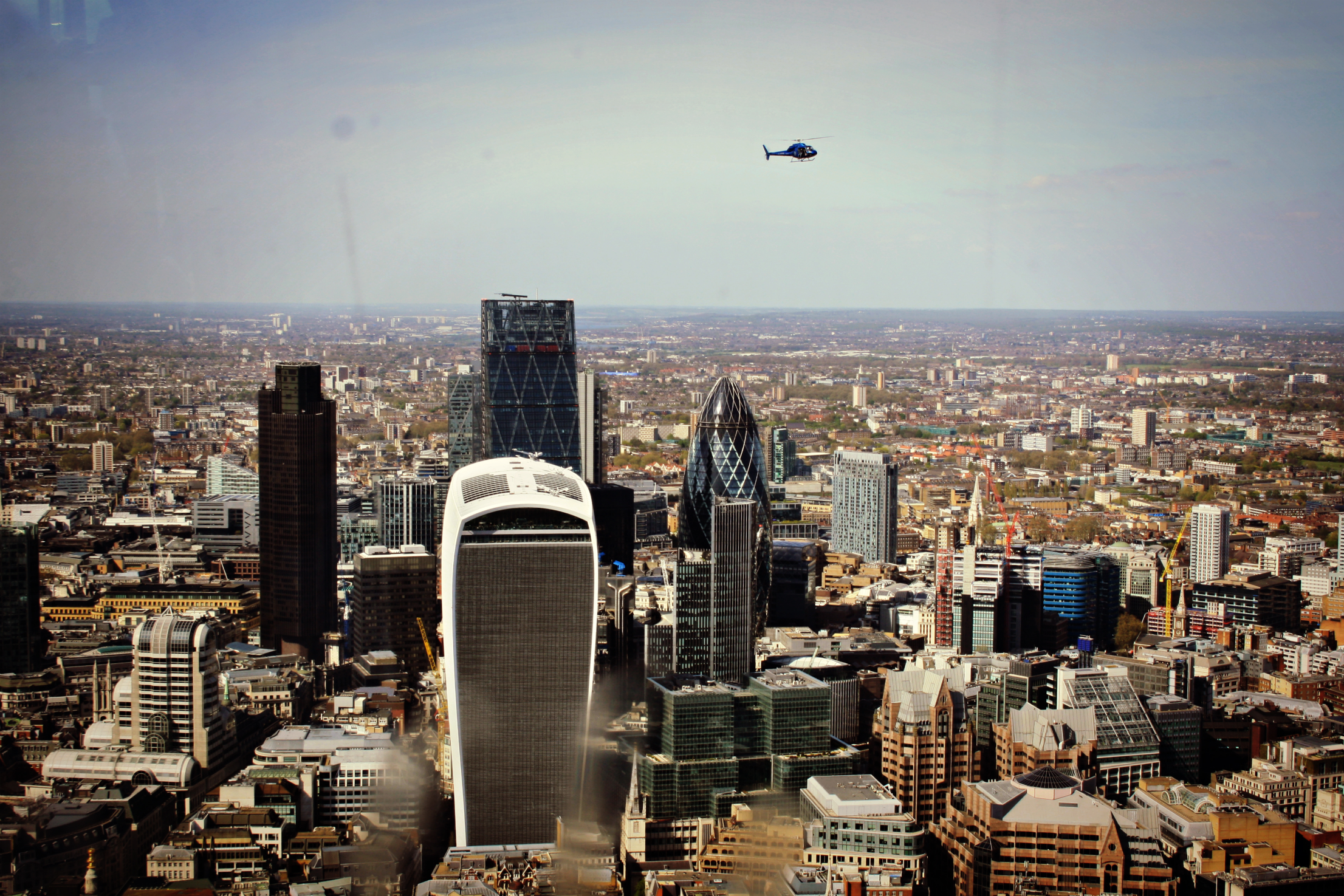 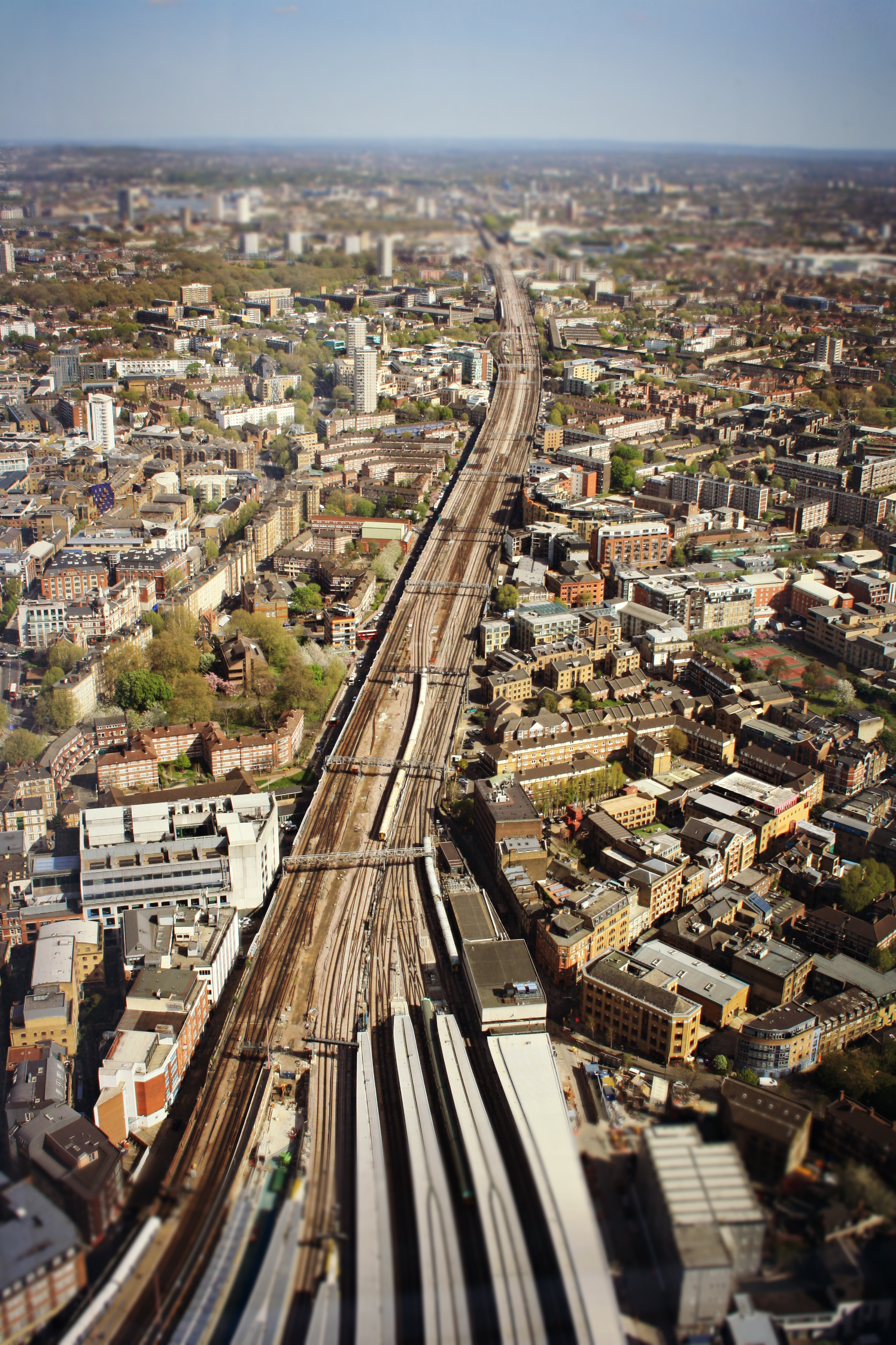 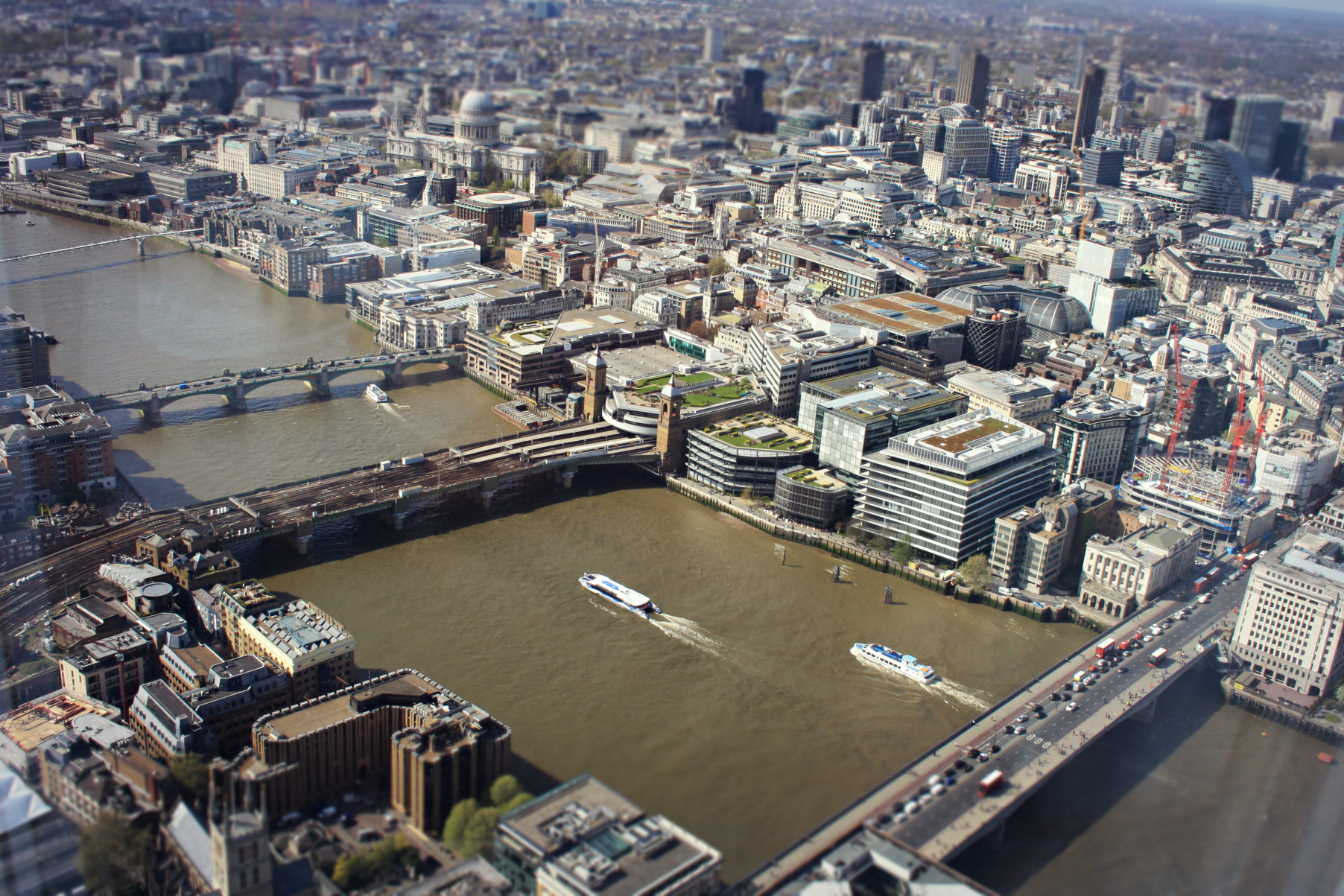 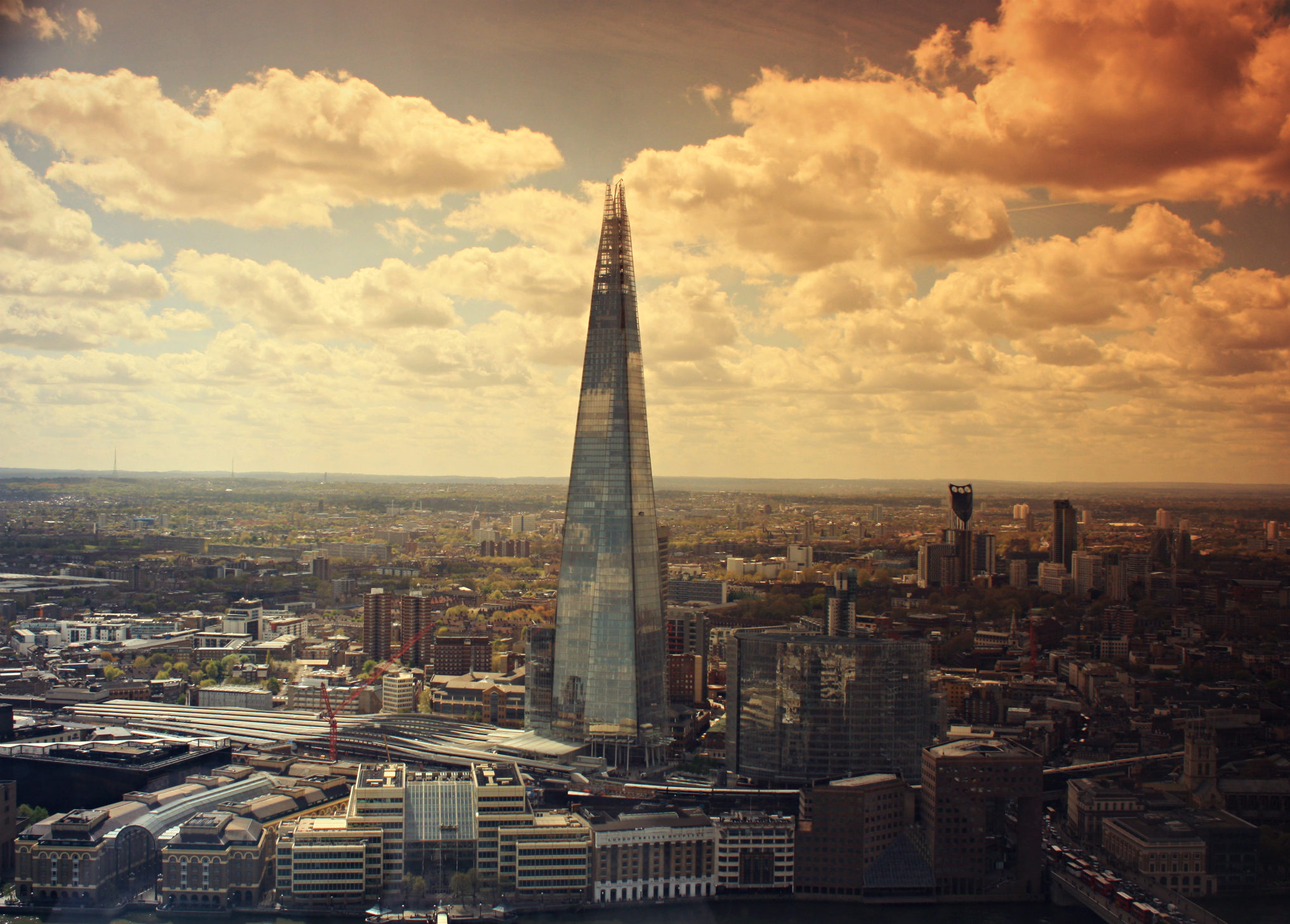 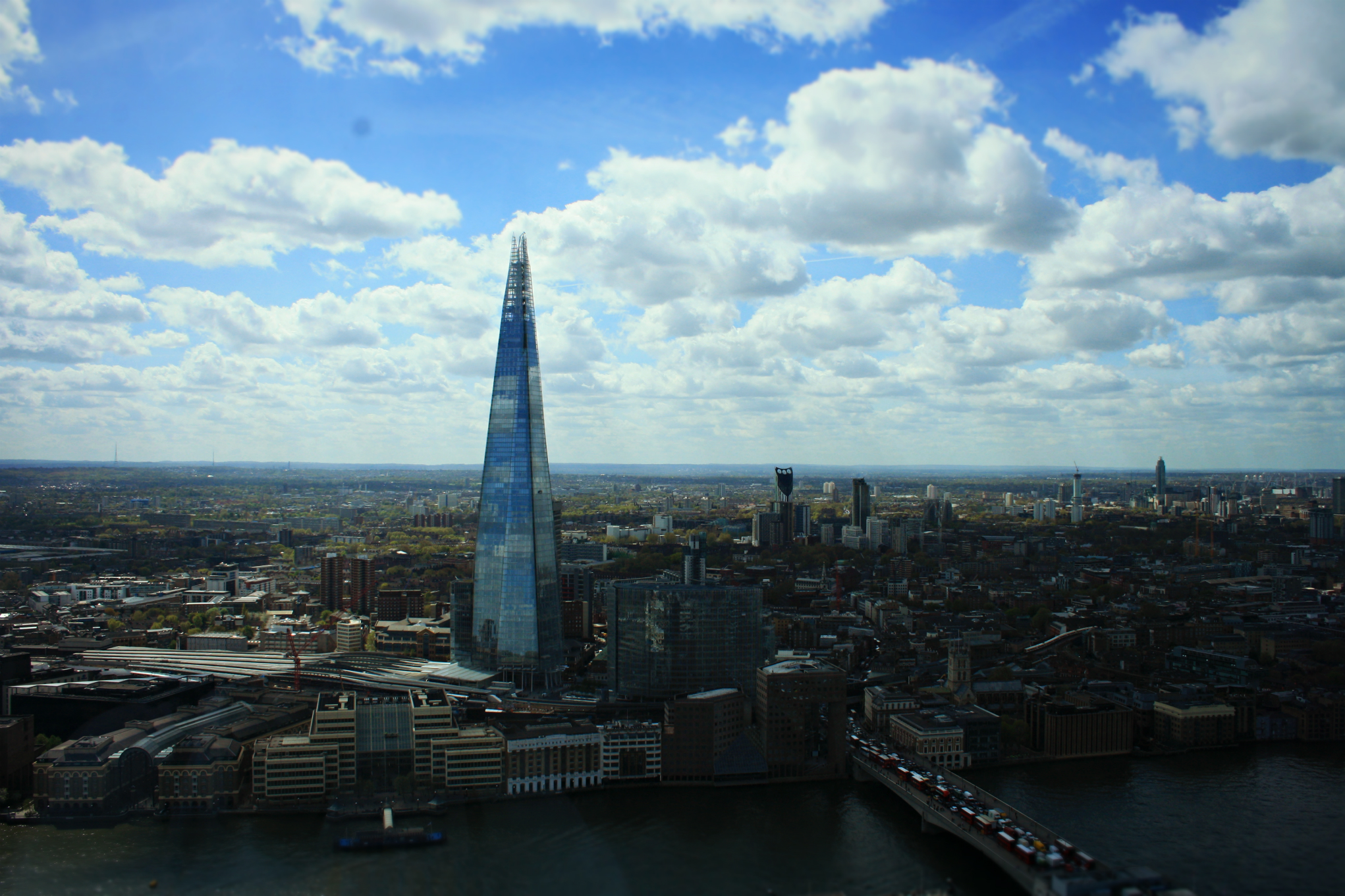 This was a breathtaking experience; to see the entire london skyline in all directions was amazing. The digital telescopes were particularly useful to pinpoint highlights and when i visited, helicopters buzzed past

Reviewed by Rob 6 years ago