Waterloo Station is Britain’s largest and busiest station and has one of the most famous meeting places in London. I`ll meet you under the clock is a common phrase. It has most things you would expect in a station and is the railway gateway to South West England. As one of the millions of travellers that cross this station you will be amazed by the size of the station and the beauty of the architecture.

The London and South Western Railway (L&SWR) opened the station on 11 July 1848 as 'Waterloo Bridge Station", the station was rebuilt in the late 19th century, and damaged in the World War 2. It was later bombed by the IRA in the 1980s and caused rubbish bins to be banned.

This famous station is never short of hustle and bustle and contains a fascinating history.

Take the Northern or Jubilee or Bakerloo lines to Waterloo. 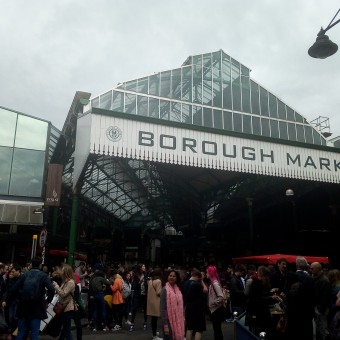 sebastian soler
Hi I am Sebastian - a french student on an internship in London for TripTide. I love music, movies and history - and London. My Home Town is Nice in France. ... 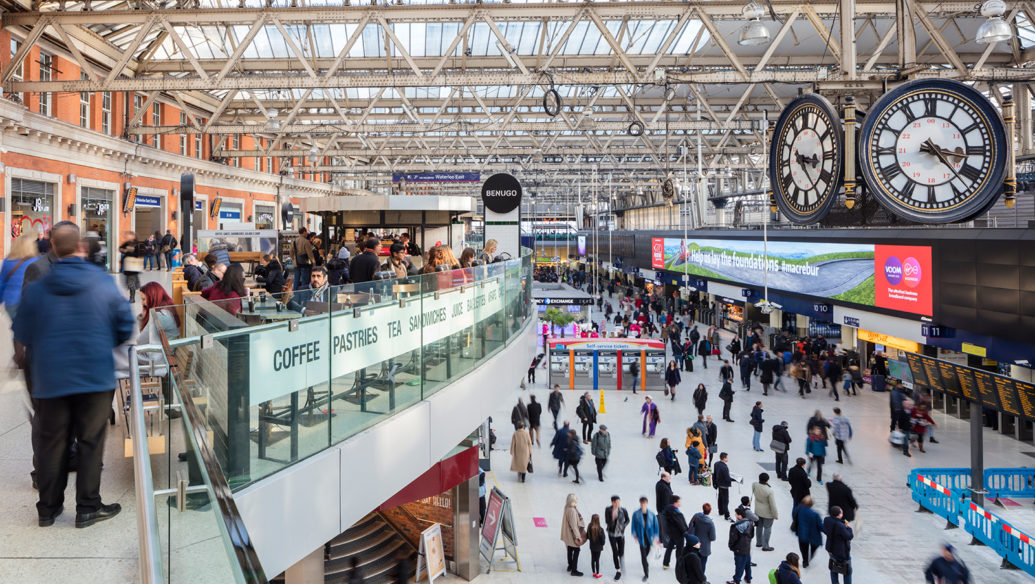 Very big and busy station, but it's very well organized, there's also a lot of shops and restaurants.

Reviewed by sebastian 4 years ago