History and shopping in close proximately

Ludgate Hill, where sits Christopher Wren’s masterpiece, St Pauls Cathedral, comprises a bit of the old and a bit of the new. The old Ludgate was a gate to the City which was dismantled in 1780 which its accompanying gaol. Thankfully the old is very well preserved despite the best attentions of the Blitz and modern planners. Wren rebuilt the Cathedral and 51 other London churchs after the Great Fire. Visitors to the iconic cathedral will experience an awe-inspiring visit simply jam packed with both history and culture – very popular is the ‘whispering gallery’ where visitors can hear whispers from the other side of the dome 112 feet away. It is an Anglican church which has hosted many funerals (Winston Churchill, Admiral Lord Nelson), weddings (Charles and Diana) and royal coronations. It’s also featured in numerous films including Sherlock Holmes, Harry Potter and Mary Poppins. It is home to the largest crypt in Western Europe which runs the entire length of the building and its dome is the worlds second largest at 366 feet. It’s actually situated in the business district of London as denoted by the EC4 in the postcode and is a brief walk from a host of other London sights and sounds. 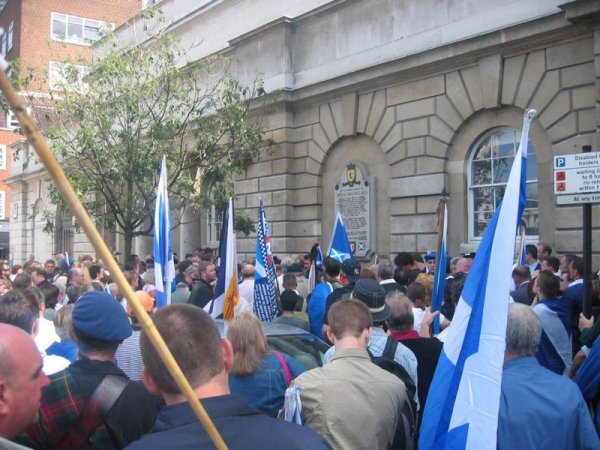 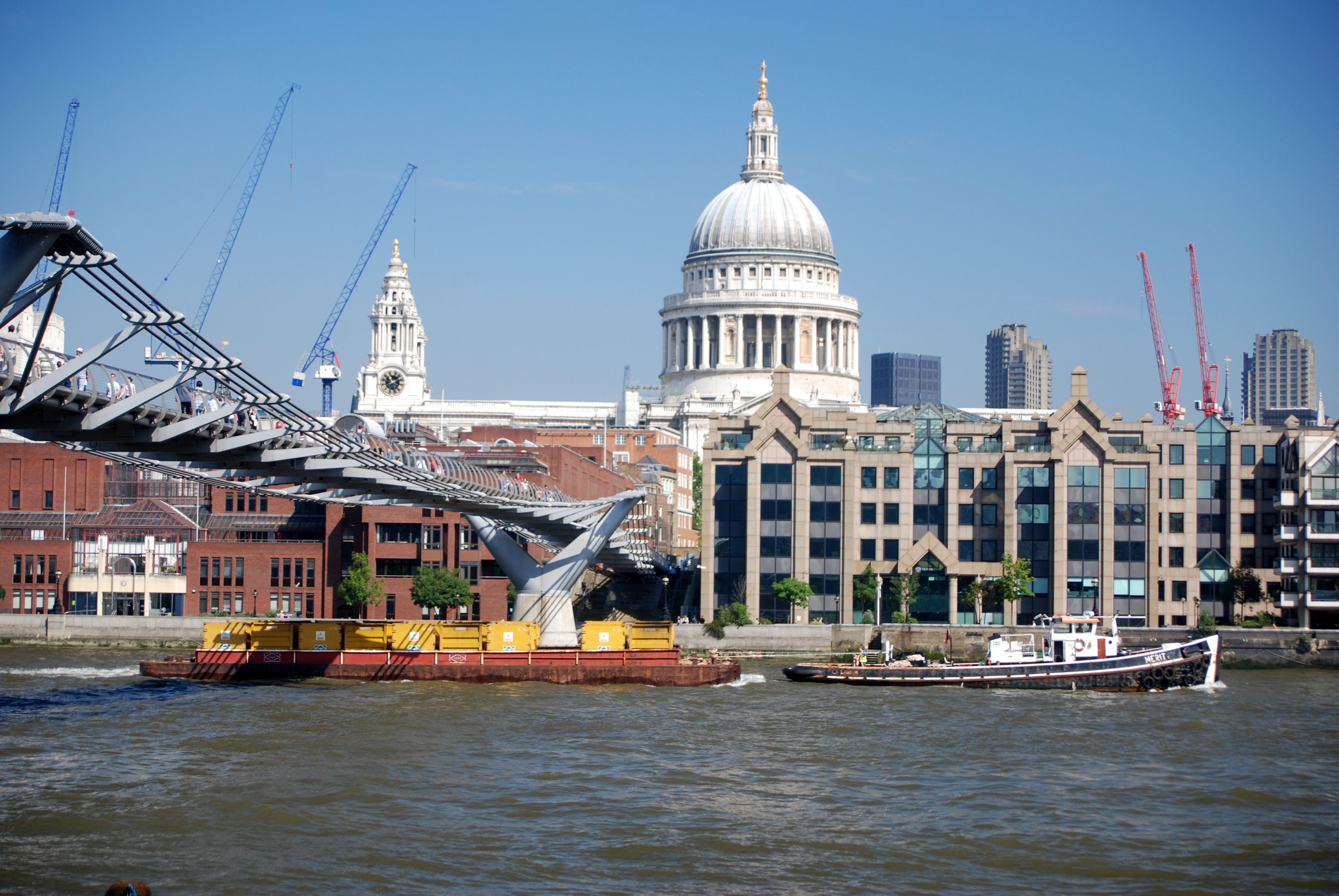 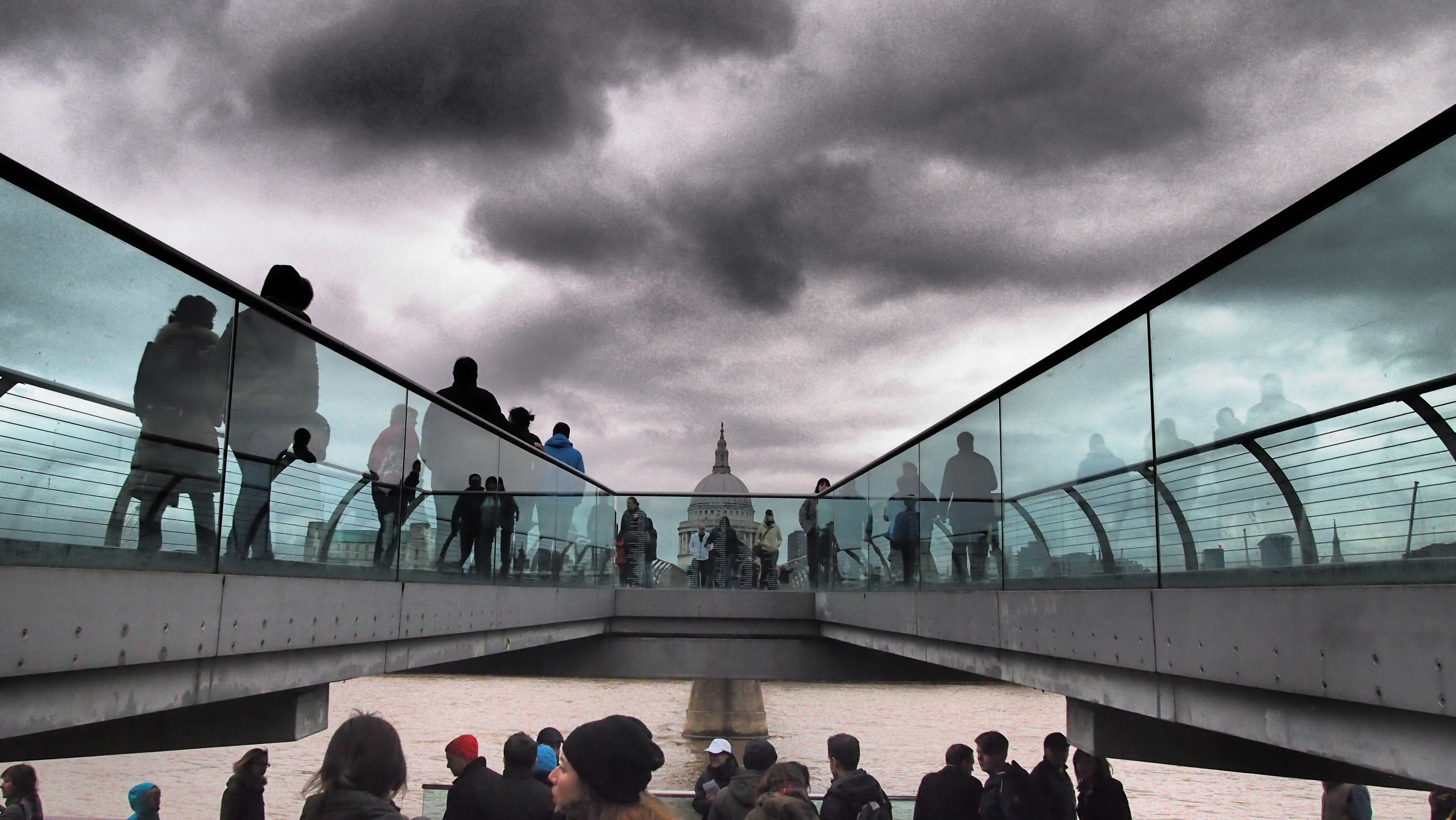 I am going to dine with some men. If anyone calls say I am designing St. Paul's

Meanwhile just over the river

A stones throw from here is the Millennium walking bridge which will take the visitor directly to the Tate Modern over the River Thames where all manner of modern and contemporary art can be consumed. Housed in the now defunct Bankside Power Station there is no danger of getting lost on your way to the Tate as the building’s old chimney looms large from the other side of the river. If modern art is not for you – the Southbank has a plethora of things to keep the visitors, young and old, transfixed for hours. Turning left will take you toward London Bridge, the Shard and the HMS Belfast and a right turn directly to the Royal Festival hall, the British Film Institute and of course Shakespeare’s Globe Theatre.

I love Tate Modern; there's such great style and shopping here. I love the galleries and the pubs out on the street, just having your pint as the sun is setting. 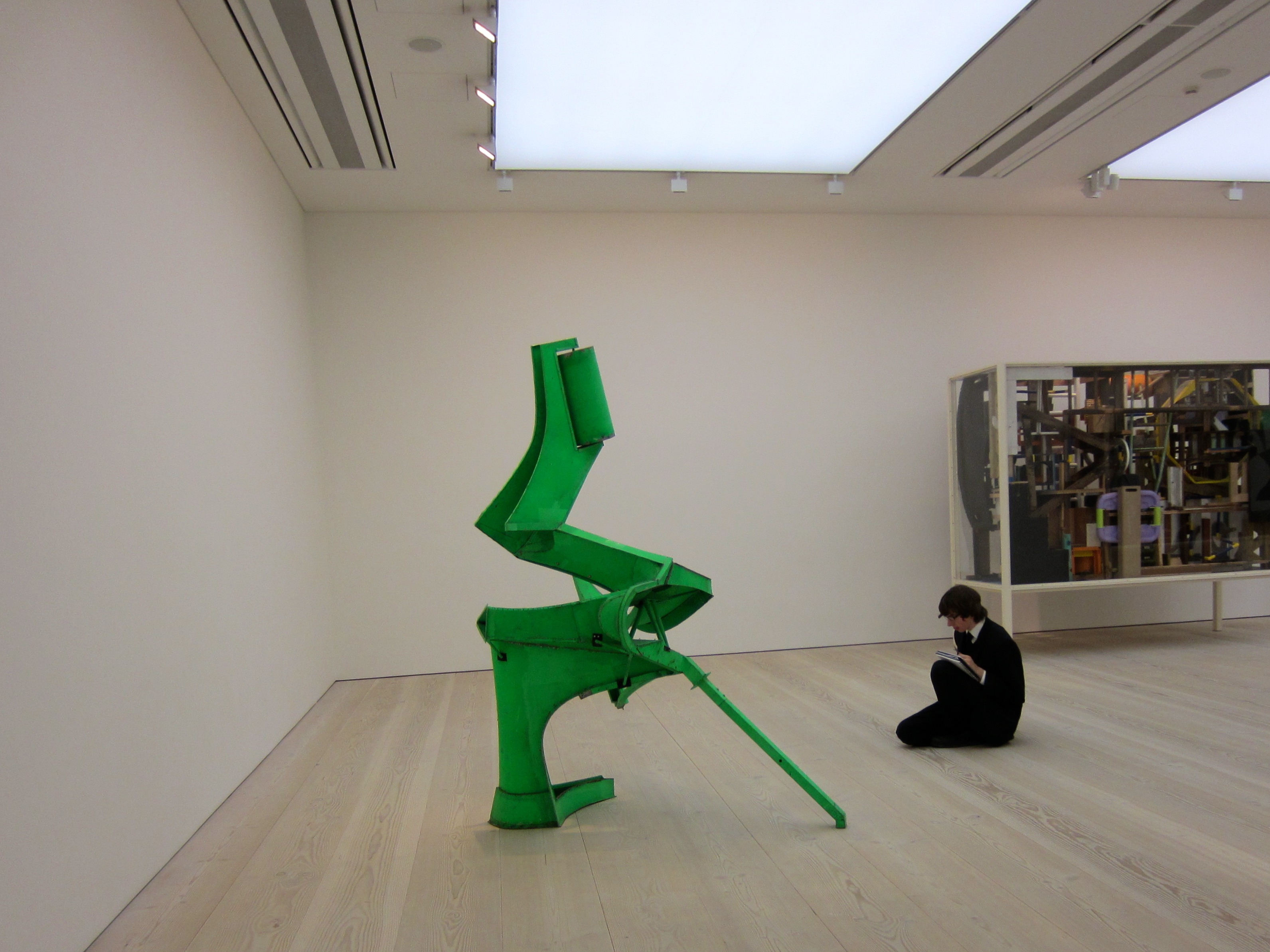 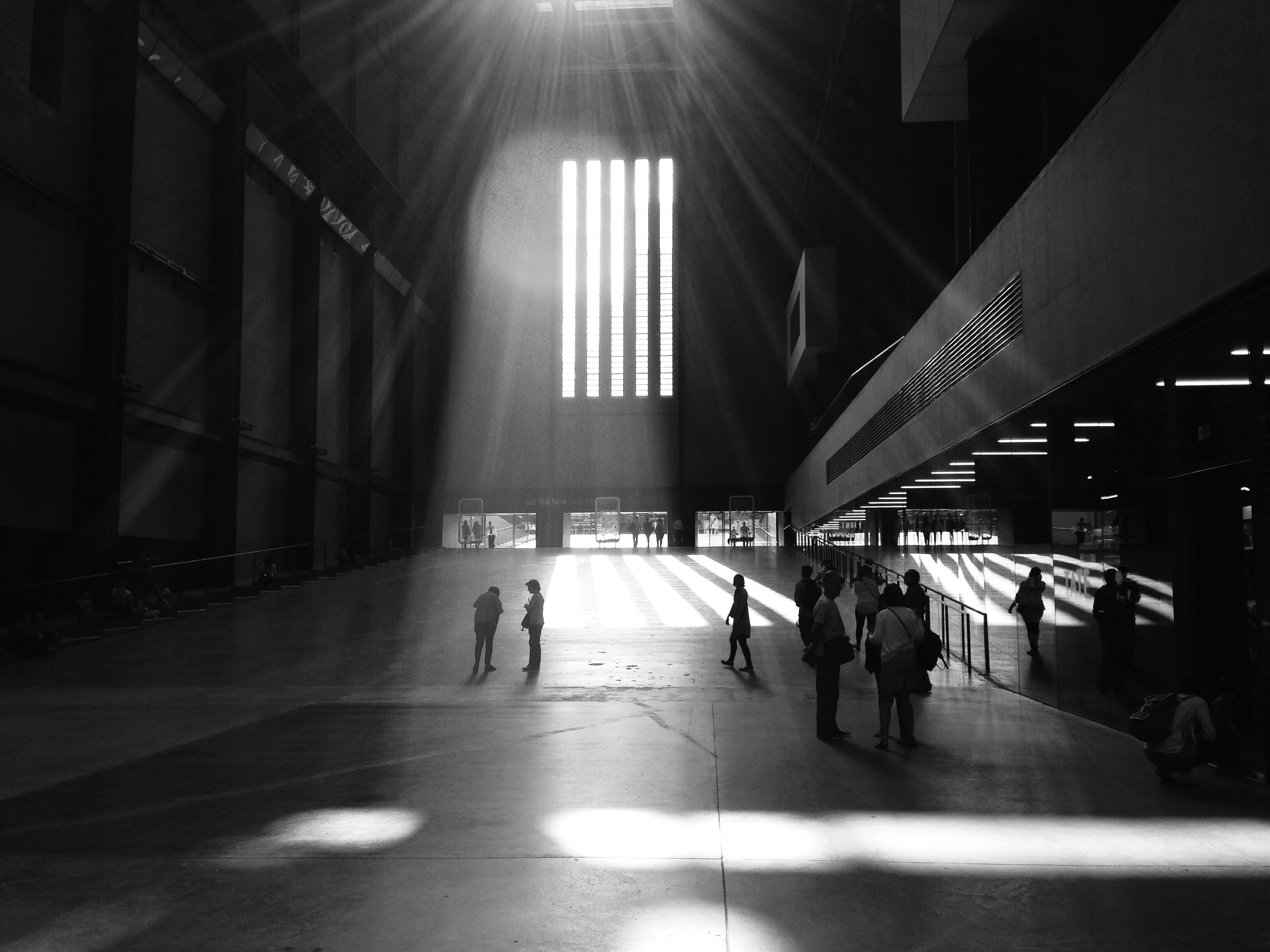 The ancient meat market at Smithfield

Sticking with the historical theme for the moment a different walk from St. Pauls will take the visitor to Smithfield market where William Wallace (played by Mel Gibson in Brave Heart) was hung, drawn and quartered in 1305 and where Watt Tyler suffered a similar if not quite so excruciating fate at the hands of the mayor of London to conclude the Peasants Revolt in 1381. There is plenty here to keep the most avid history buff satiated.

If your bag is shopping there is an extremely well appointed centre only short stroll from St Paul's Cathedral featuring a hatful of high street retailers and restaurants with all the normal big brand suspects (H&M, Topshop, Reiss, All Saints, Next et al) and without having to face the mobs in Oxford Street. It’s a little smaller than the West End experience but non-the-less enjoyable. 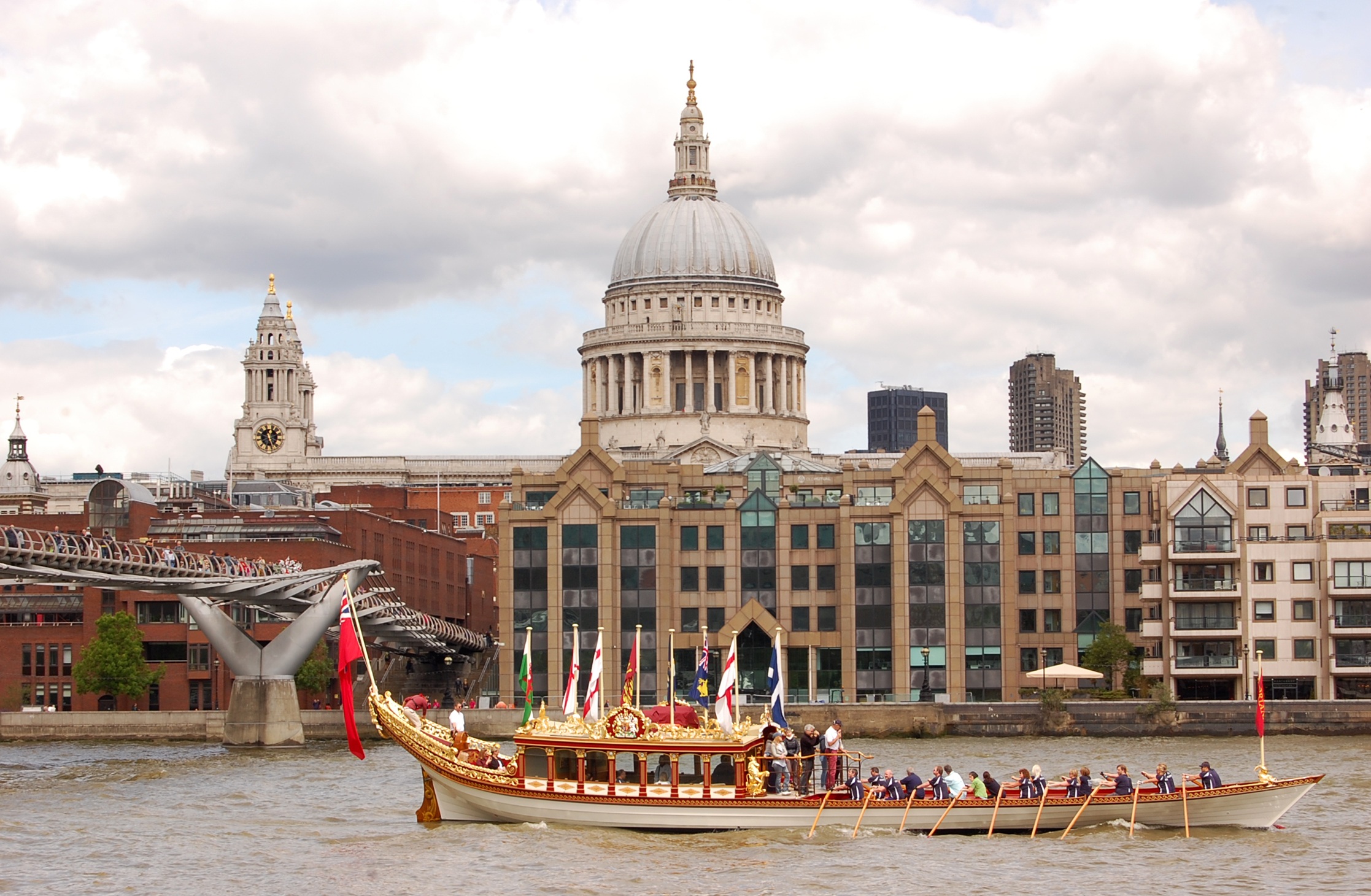 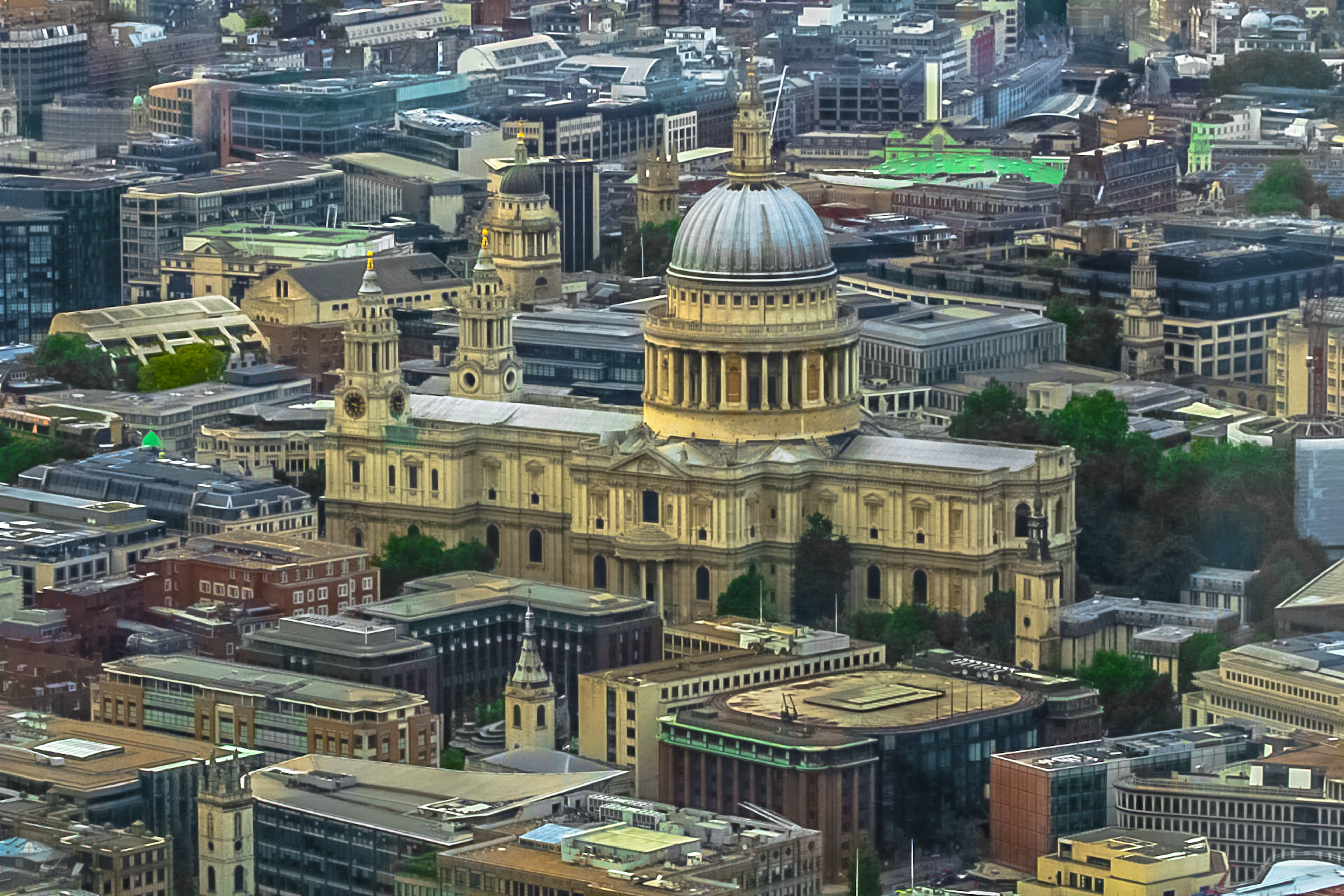 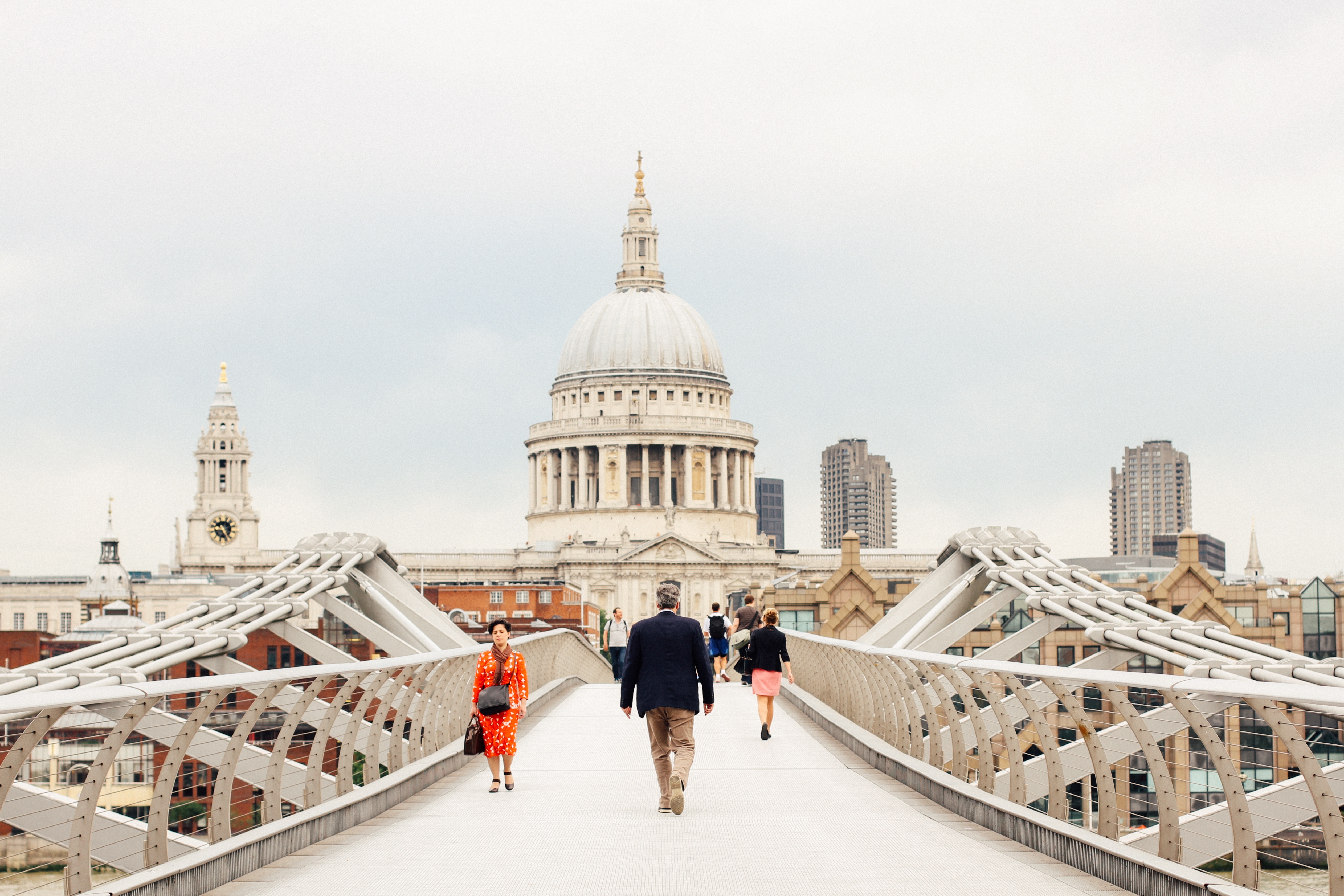 Every man dies but not every man lives

The St. Pauls area is well served by public transport and has its own tube station with good ‘over-ground’ connections at City Thameslink and is in walking distance of lots of Central London locations. 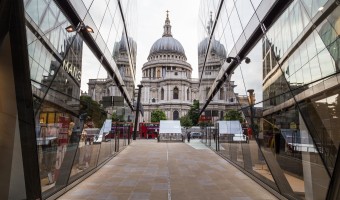 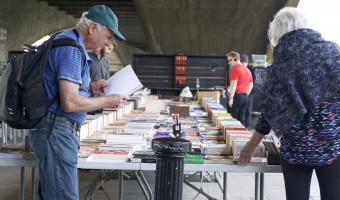