From Silk Weavers to Flowers

Columbia Road can be found just off the Hackney Road in present-day London's trendy East End. Once-upon-a-time the East End was a picture of rurality consisting of a small village surrounded by pastureland. The village was outside the original city walls and attracted numerous foreign settlers who were not welcome in the inner community of London. King Charles II, in the 17th century, opportunistically welcomed the unwanted French Protestant refugees and silk weavers, the Huguenots, to England and they flocked to the East End in droves. Their influence can still be found today and from the settlers' love of flowers and caged birds, visitors can stumble across places like the Birdcage Pub.

It was not always been sweetness and light here and toward the end of the silk boom in the 18th century, the Spitalsfield Riots were punctuated by the arrest and hanging of two of the rioters. To add to the darkness the “London Burkers” May, Williams and Bishop were caught murdering local workers in the area and selling their bodies for medical research in 1831.

Charles Dickens regularly perambulated the area for subject matter and even advised his wealthy friend Angela Burdett-Coutts on a design for a building to house the poor. She was among the Victorian super-rich and a major philanthropist and patron of the arts and responsible for naming Columbia Road. Her attempts at making the road a market were largely unsuccessful and she could not the get locals to move from the street to a covered hall (at her expense). Finally, she moved a small horticultural market from Harts Lane into Columbia Road and laid the foundations of the flower market today. The Victorian shops in evidence were built during the 1860s to provide life’s necessities to a nearby estate. Many of the shops were given over to upholstery trade to complement the thriving joinery businesses where wood-turning and milling factories were prevalent until the late twentieth century. The last century brought a new wave of settlers to Columbia Road this time Italian confectioners and Russian and Polish basket makers and bamboo basket makers. Furniture manufacture replaced local weaving before the 'great war'.

Today the area is best known for its Sunday flower market. Traders set up early and the ‘doors’ are open at 8.00 am where visitors can snap up bargains of cut stems, pot plants, gardening equipment, seeds and sundries. The market shuts at 2.00 pm where shoppers and traders can repair to a host of coffee shops and pubs to gaze upon either their takings or their bargains.

All-in-all it is definitely a venue to those visitors looking for a piece of hidden London. Get it on your trip planner. 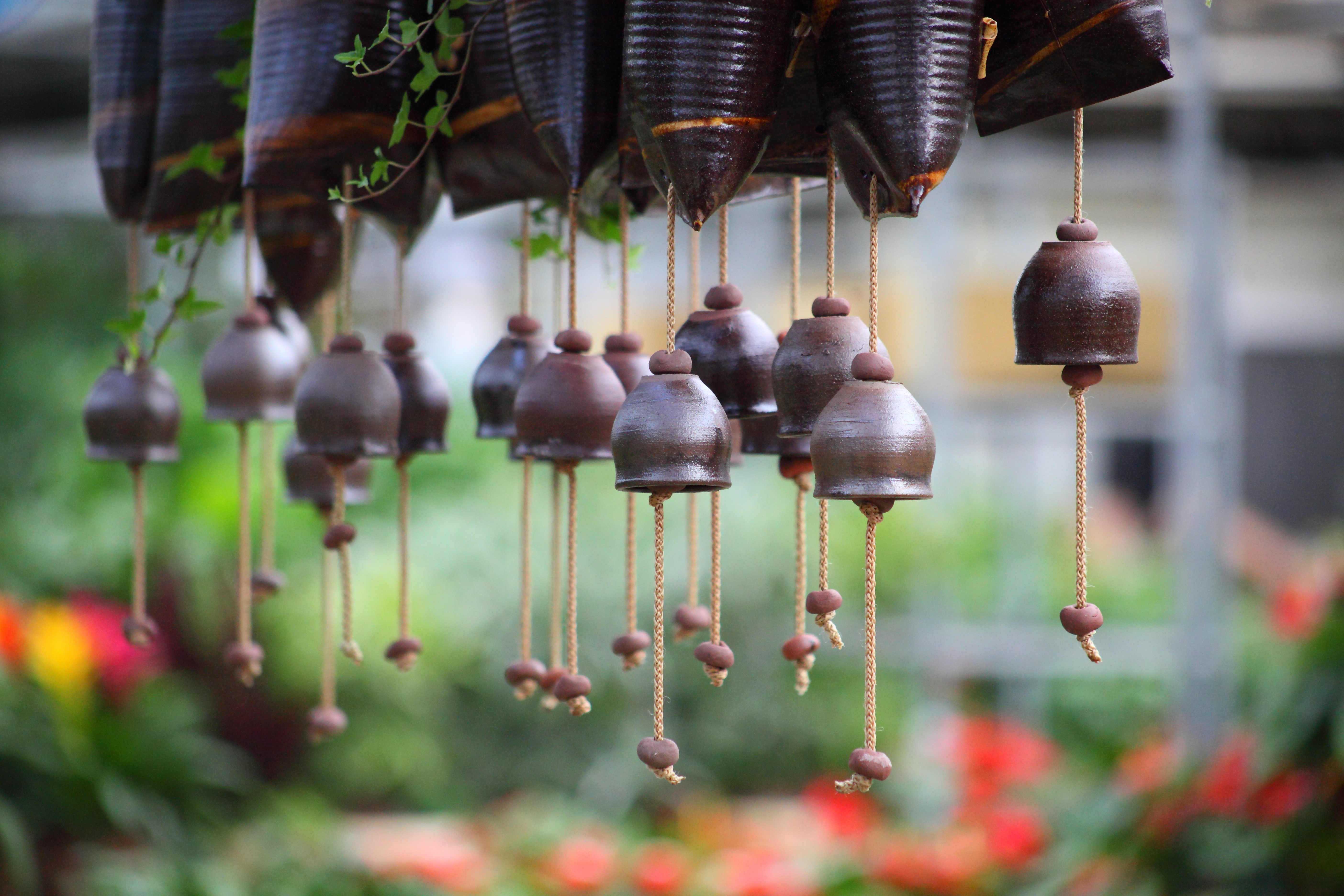 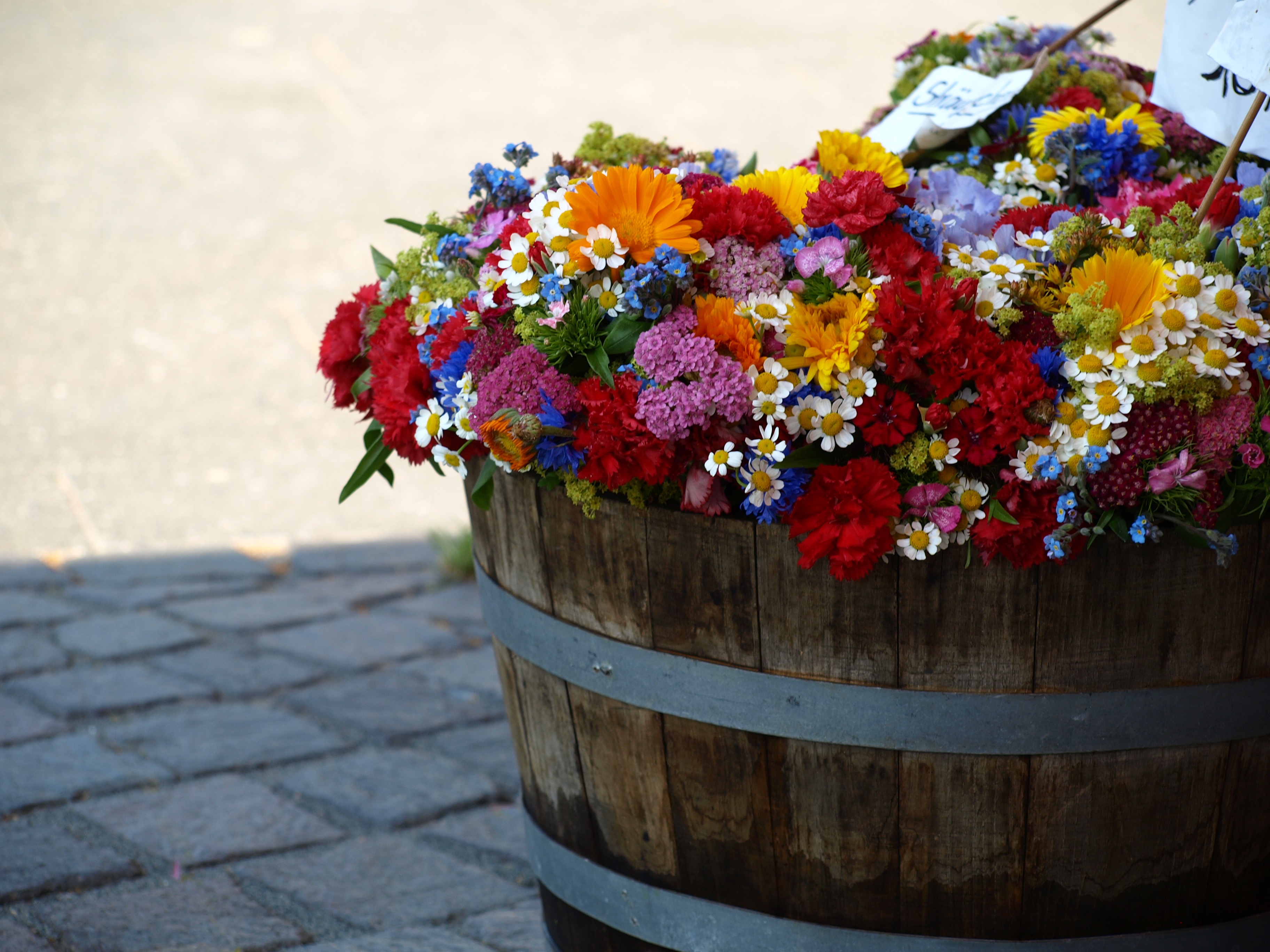 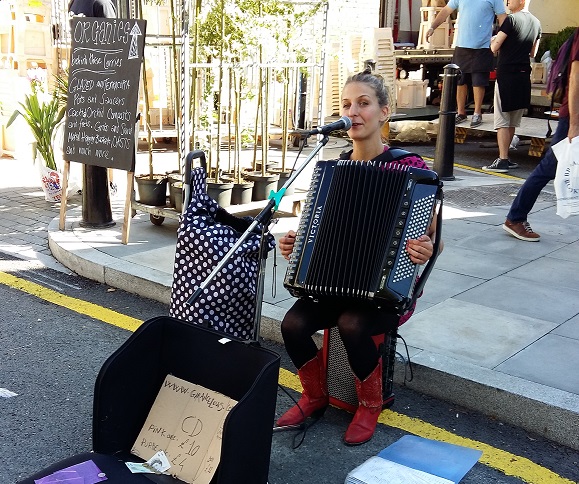 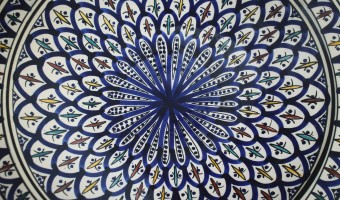 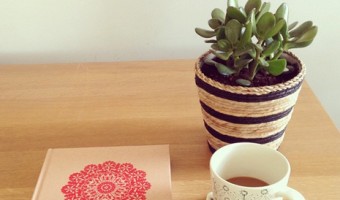 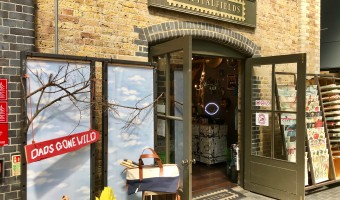