Raph's History Tips - The Truth About the Disastrous Southwark's Bridge

The beautiful turquoise Southwark Bridge is the fourth crossing of the walk opened in June 1921 is the second structure to be called 'Southwark' on the Thames. The original opened in 1819, famous for having the longest cast iron span in the world, 73m in length. During its opening, the structure received excellent pr, described as 'stupendous' and 'fairylike'. Those comments did not last; the bridge was marked as a failure; during its construction, 50 people, unfortunately, lost their lives. Therefore, the building company went over budget, thus not having enough money to pay back the architect; he then sued the company for his fee; the people living did not want to pay the tolls, leading to a financial loss.

The crossing's bad luck does not end there; a part of the bridge exploded in February 1985, injuring a few pedestrians. The news reached worldwide, where the Australian press reported that the whole structure exploded to bits.

There are more history tips to be learnt on the Six Bridges Walk, click here if you are interested! 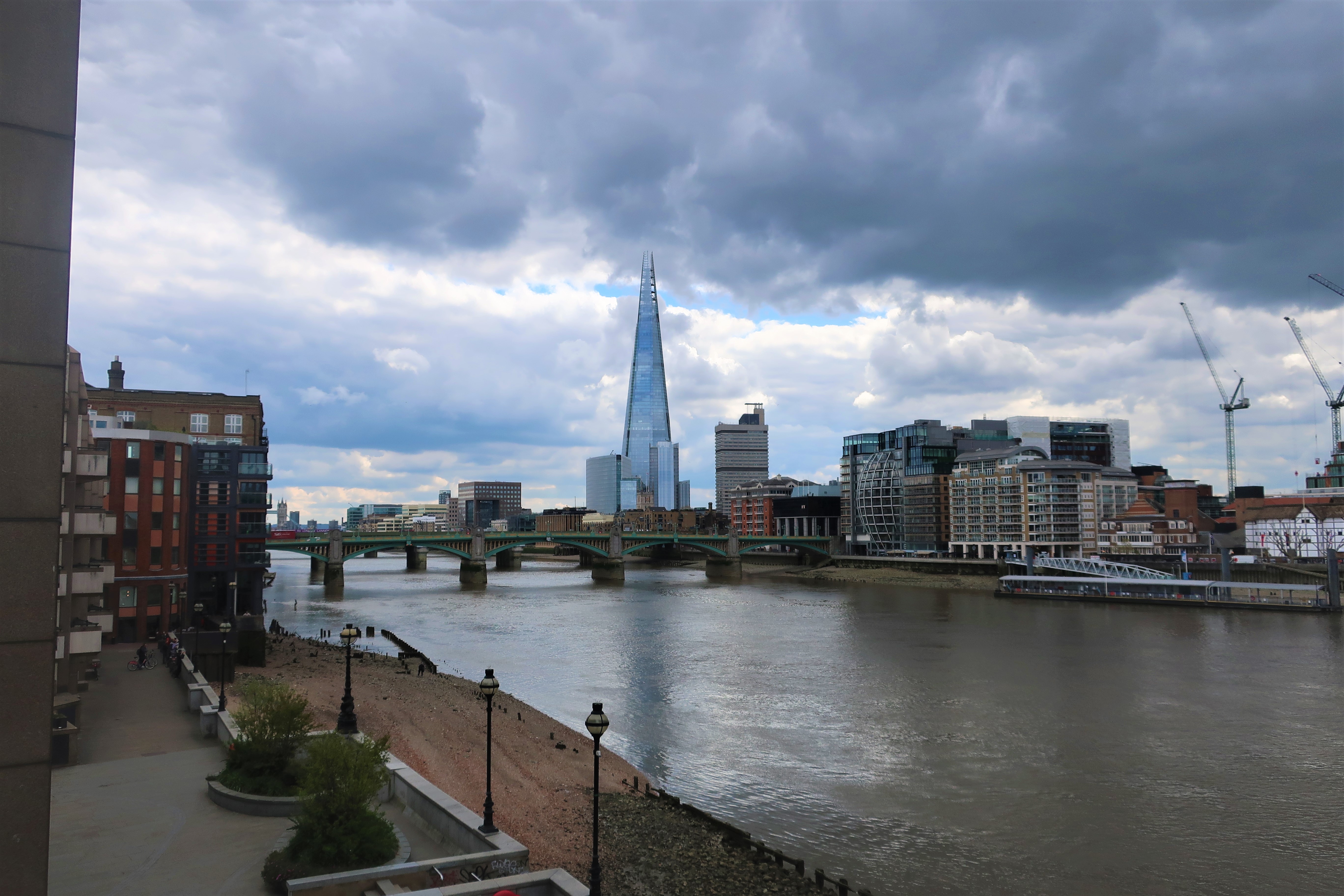 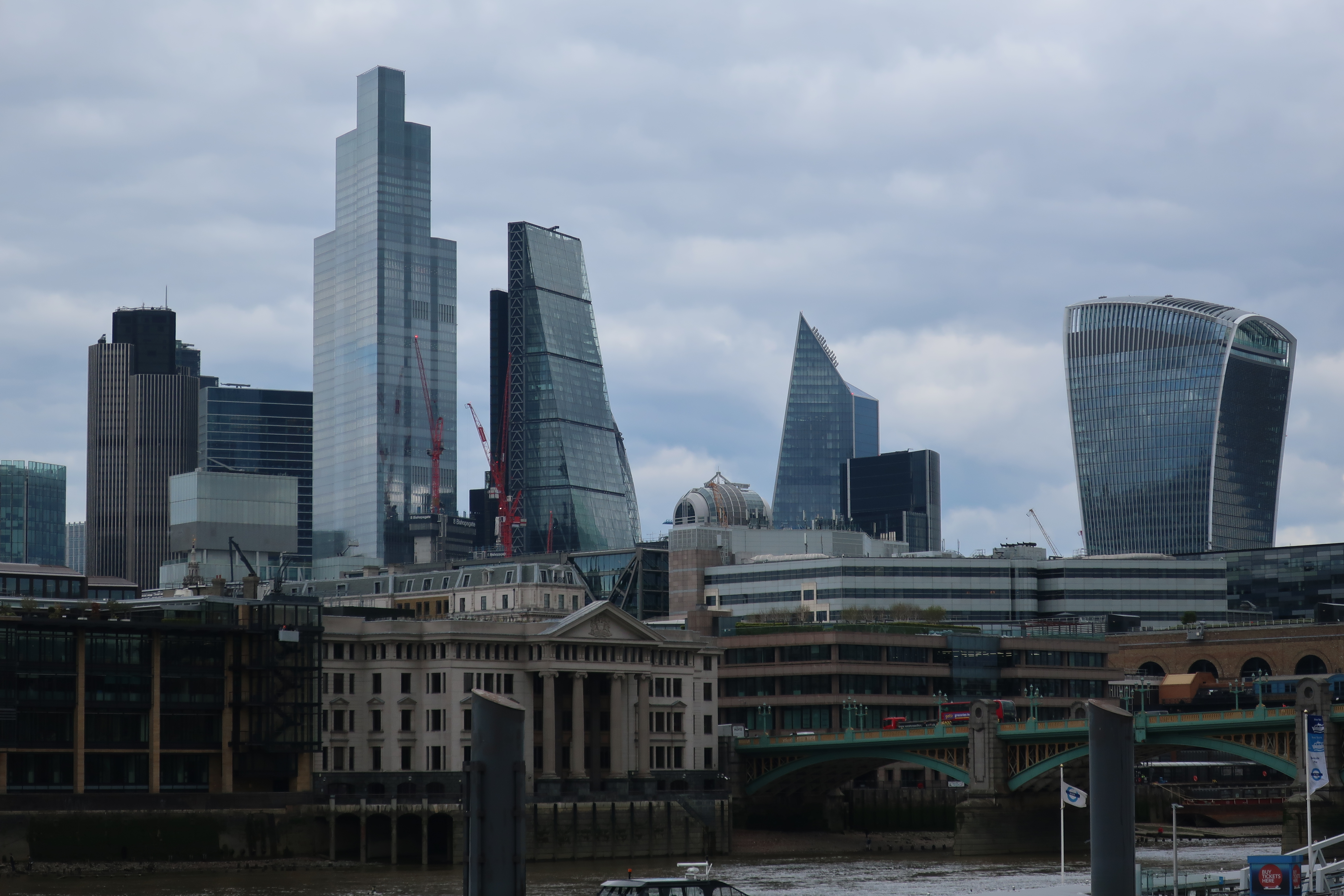