Raph's History Tips - The Truth about the Waterloo Bridge!

The Waterloo Bridge is the first crossing within the Six Bridges Walk; its name commemorates the win of the British and its allies against Napolean in the Battle of Waterloo in 1815. It is a great spot to visit as places like the South Bank surround it, and on the northern side has the Strand and Covent Garden. This journal will talk about a secret that even those living locally don't know about; a large number of the workers that rebuilt the bridge 100 years after it was initially completed were women.

It is known that during the World Wars, women contributed a lot to the country in sectors like transportation, factory work and many more, but little is known about the construction industry. The Waterloo Bridge was strategically important during WWII; this may have led to censoring certain parts of history, potentially hiding the fact that many women rebuilt it.

The historian Chris Hall and filmmaker Karen Livesy found photographs and eyewitnesses of the construction, click here for the video they made. In the video, a witness stated that it was 'Jobs Galore', some people worked on developing planes, and some worked in the famous Smithfield Meat Market as a butcher.

There are more history tips to be learnt on the Six Bridges Walk, click here if you are interested! 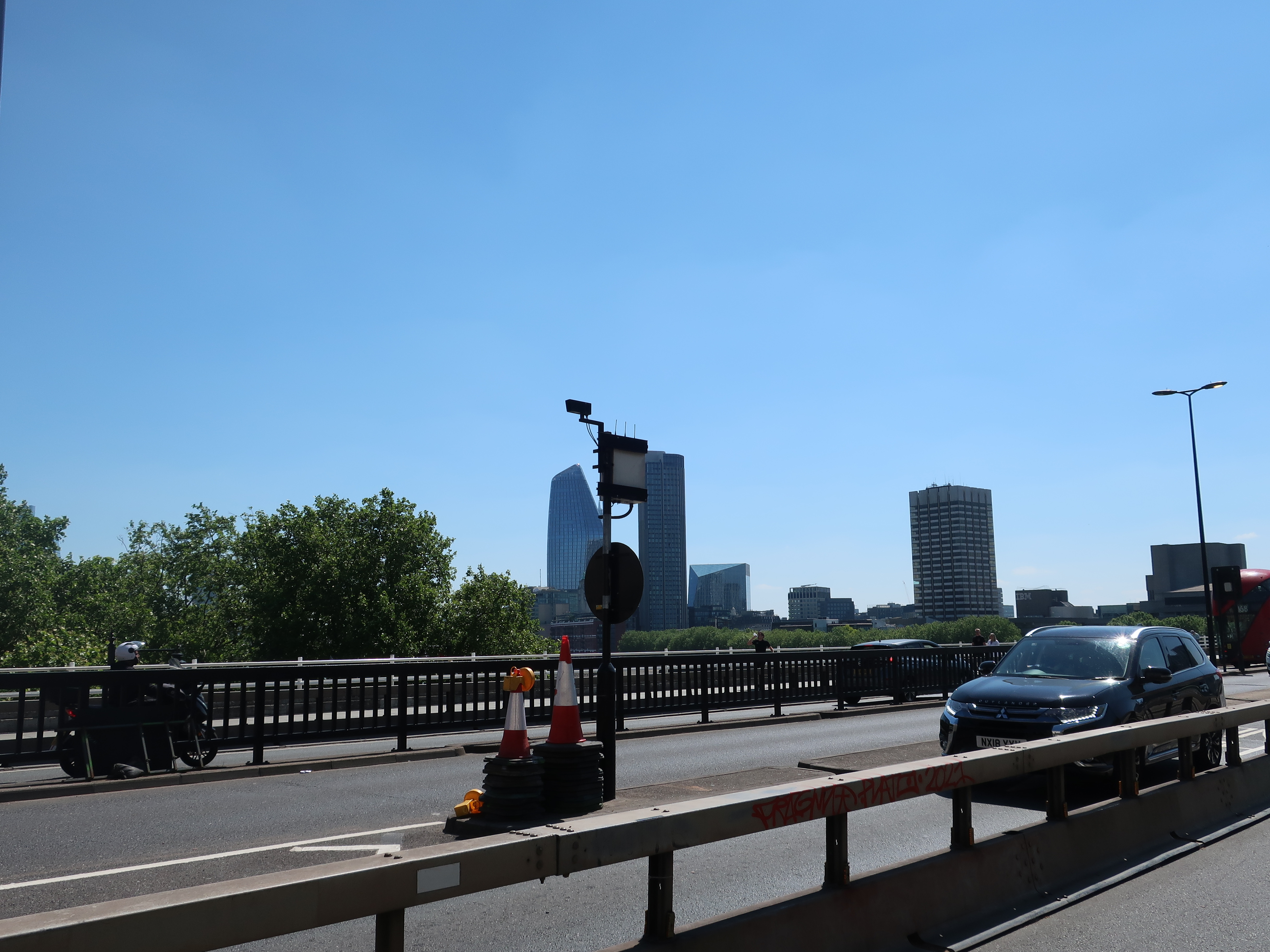