The Museum for All - Treasure Trail

This organisation is the leading museum for war and conflict, opened while the First World War was still ongoing to voice the experiences of the ordinary citizens during a time of disaster. Located in Lambeth with a 15 inch MK naval gun at its doorstep, it is a place that everyone needs to visit.

TripTide.London has created a treasure trail based on the artefacts found inside the building; we recommend you try it out; it is targeted at those who have a good understanding of warfare. It is a great way to enjoy the stories taught by the historical monuments from the wars. Click here to check out the trail!?

The answers for the trail:

First clue:
What Japanese fighter plane was feared by allied pilots? ->The answer to this is the Mitsubishi A6m fighter (the Zero)

Second Clue:
What aircraft was a symbol of victory in Britain? → The answer to this is the Spitfire.

Third Clue:
What was nicknamed 'Big Boy'? →The replica of the bomb that took out Nagasaki.

Fourth Clue:
What weapon is almost four stories tall that flew to space before falling back to earth at supersonic speed? →The V2 Rocket

The Sixth Clue:
What was the item that was known as the home of toys during the war period? - > The Doll House 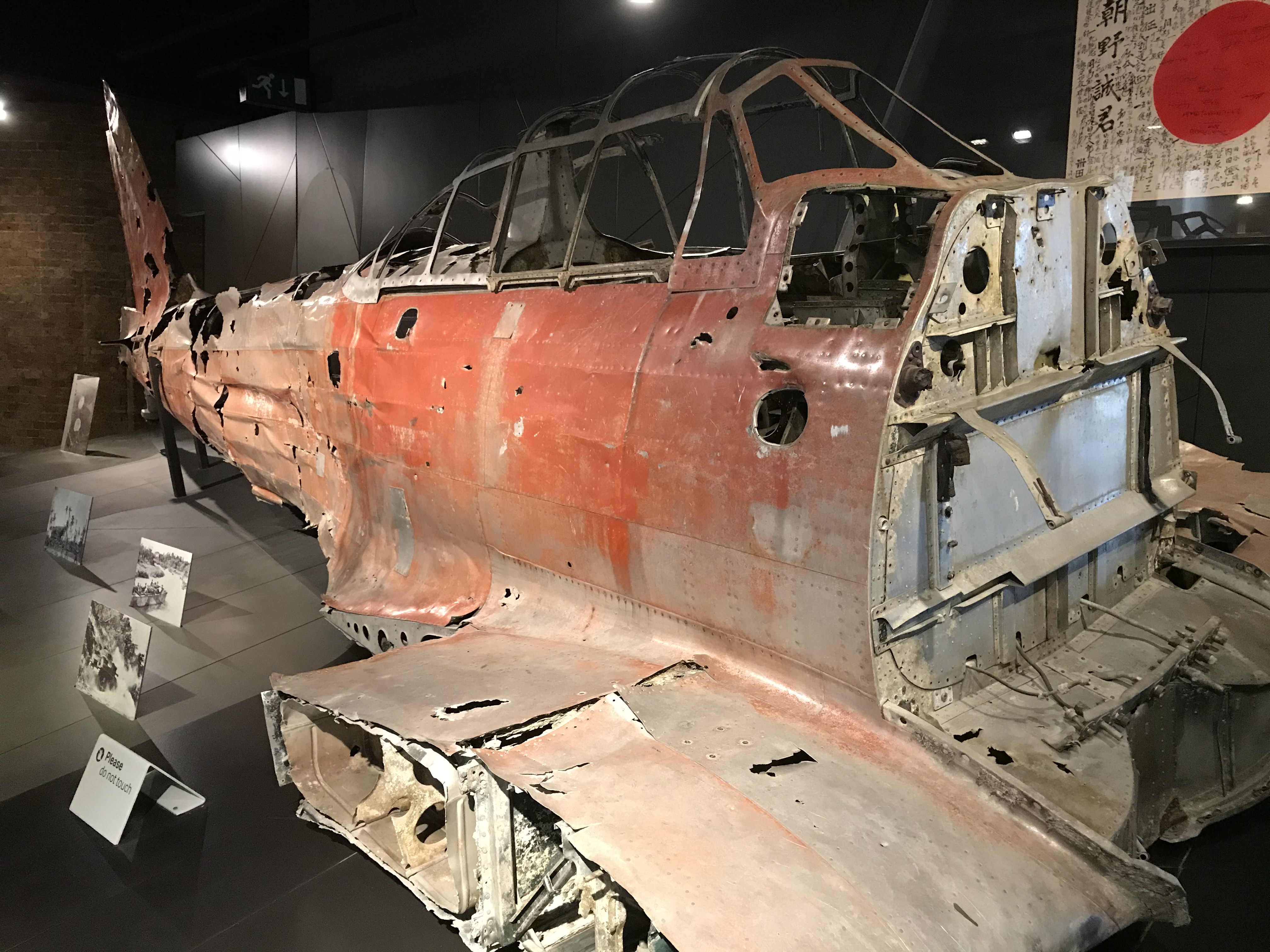 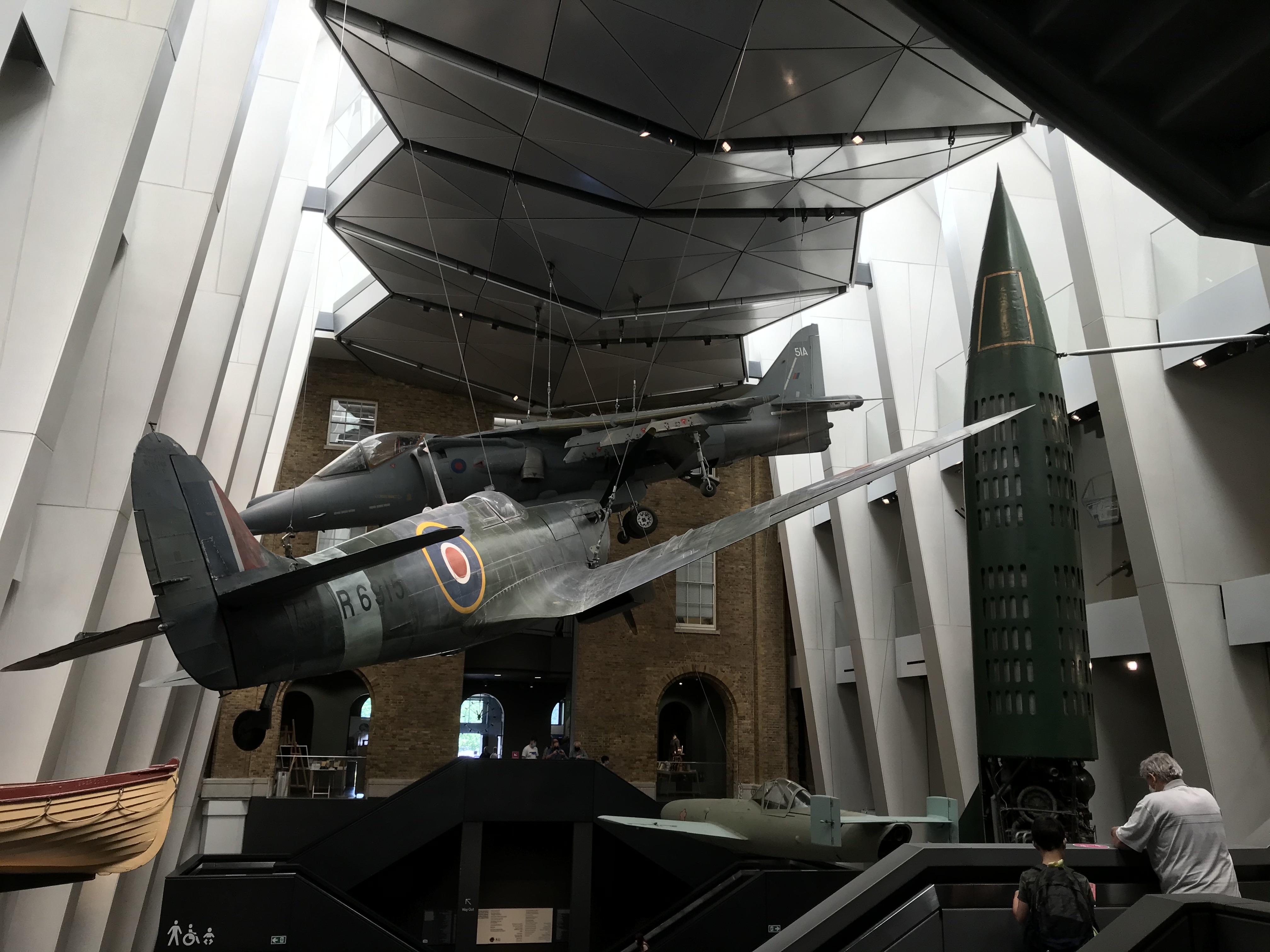 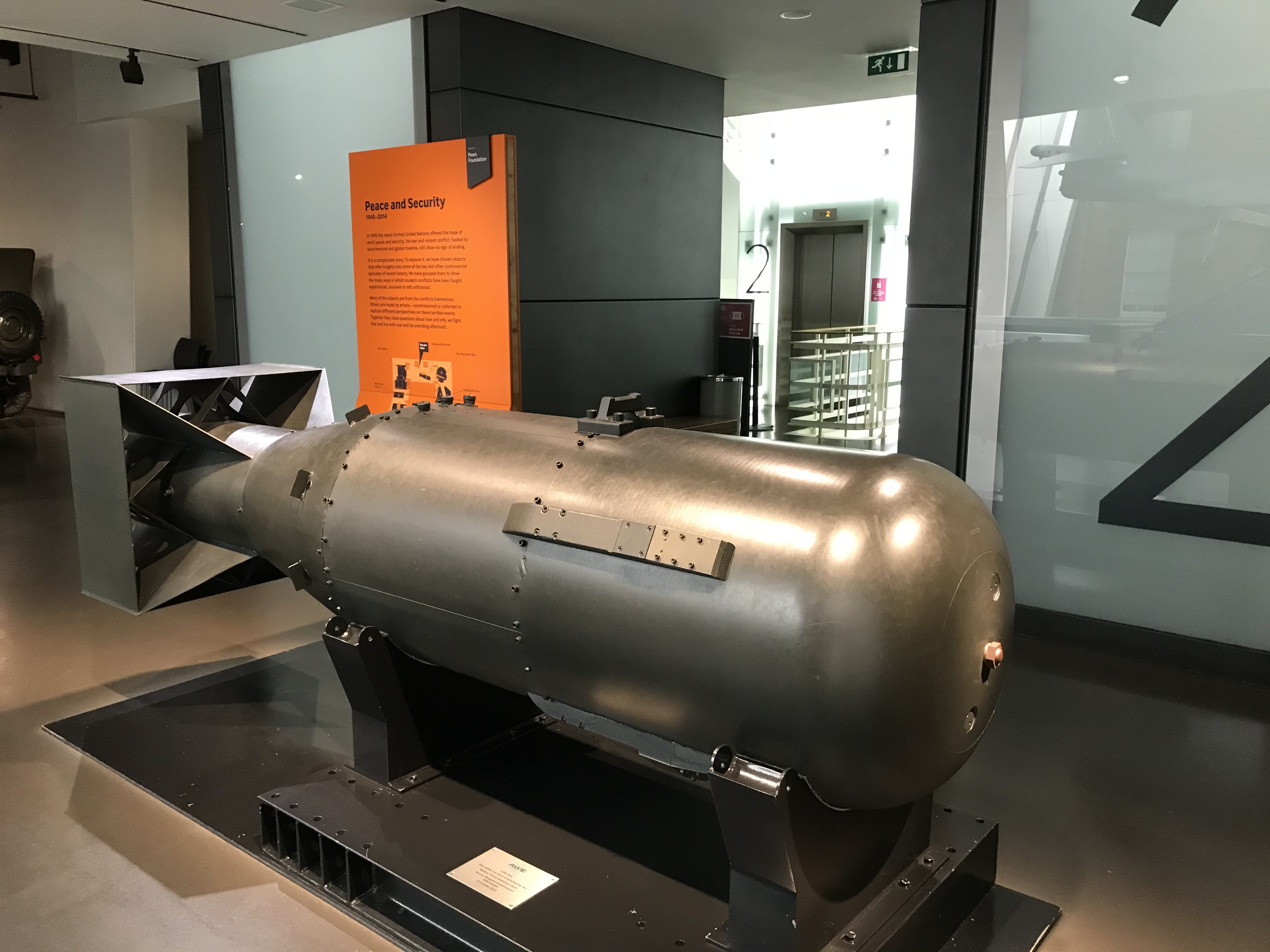 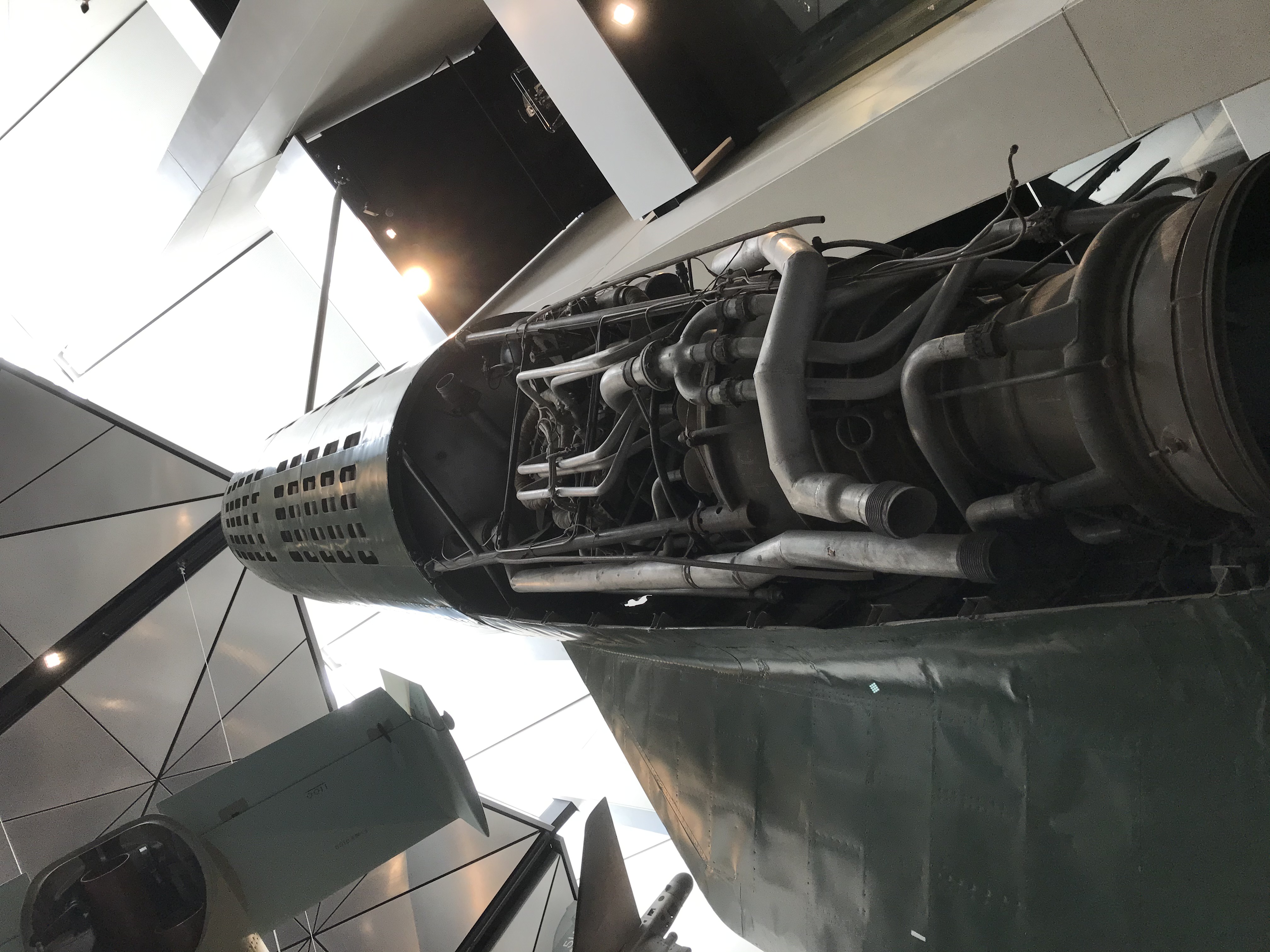 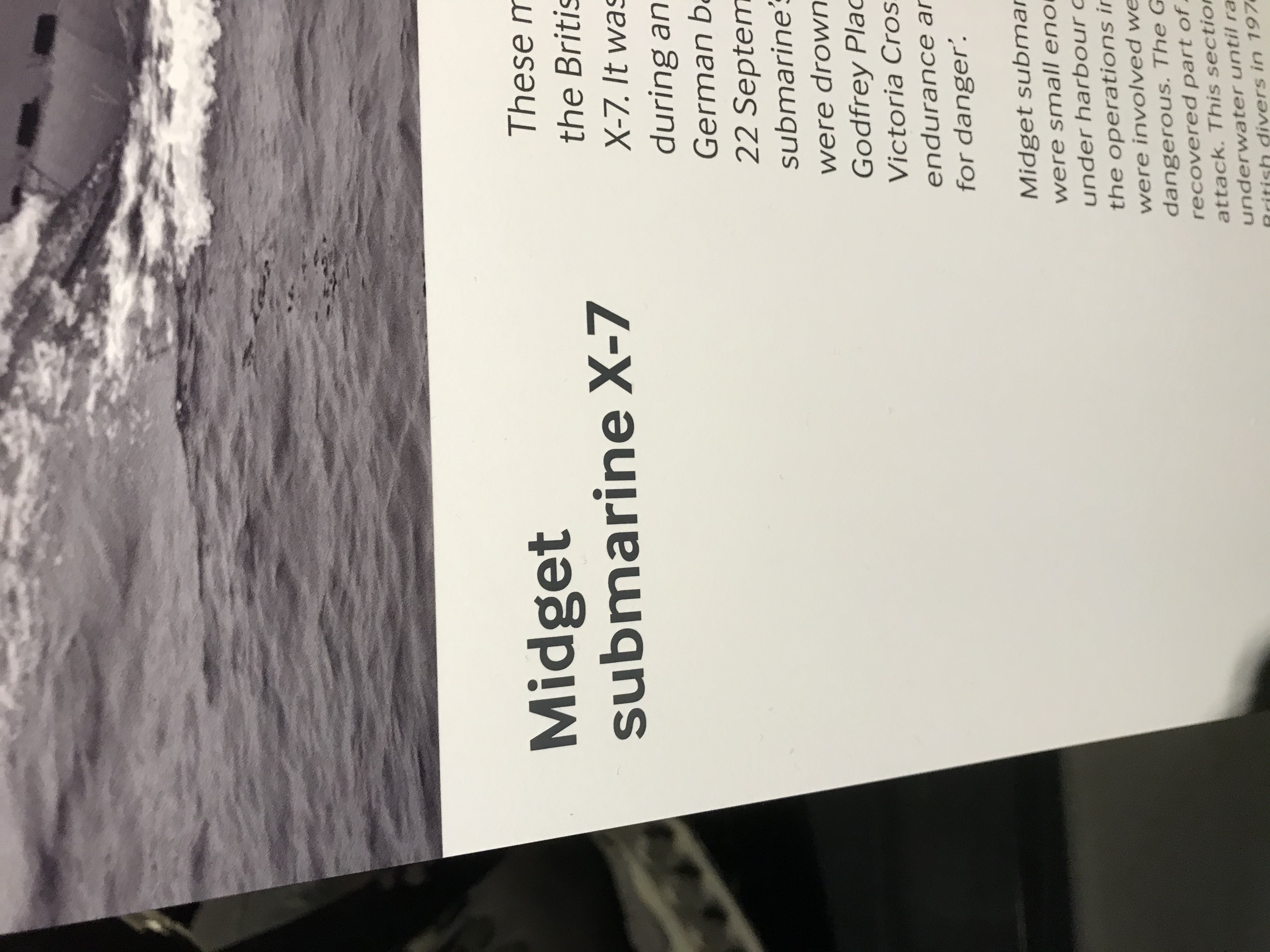 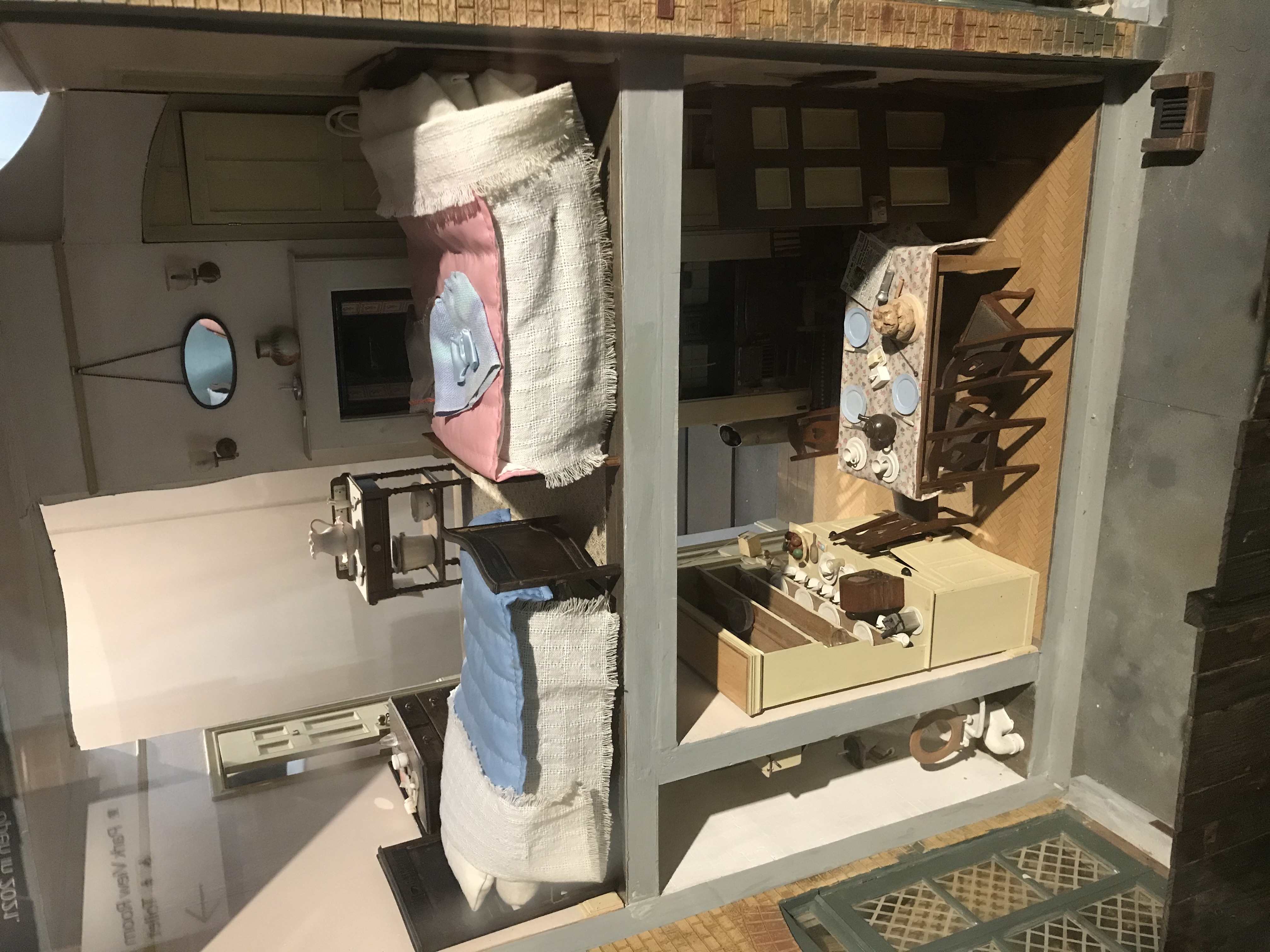