The Strand's Most Elegant Accomodation

Richard D’Oyly Carte built the Savoy Theatre in 1881 as the venue for his company’s productions of Gilbert and Sullivan. It was the first public building in London to benefit from electricity. Next door, in 1899, he opened the grandiose Savoy Hotel which was the first hotel in Britain to have both electric lights and lifts. The hotel's first manager was called Cesar Ritz and his chef was Auguste Escoffier - the derivation of his name gave rise to the slang term to ‘scoff’ your food. Their partnership was a fruitful one and they built up a famous clientele, creating several exotic dishes and naming them after guests. Such a dish was the ‘Peach Melba’ whose patron was Dame Nellie Melba, an Australian diva who plied her trade in nearby Covent Garden. She, in turn, had adopted the name Melba in recognition of her home town Melbourne, Victoria.

In rooms 346 and 362 Oscar Wilde and Lord Alfred Douglas conducted their illicit (and then illegal) affair at the Savoy hotel. Claude Monet painted the ‘old' Waterloo Bridge from his balcony and a little later Fred Astaire and his sister Adele danced on the rooftop in 1923.

The Savoy’s oldest resident is Kaspar the (carved wooden cat). Kaspar’s vibrant seafood restaurant at the Savoy is an eatery named after him. He was carved in 1927 by designer Basil Ionides, from a single block of wood. The cat was to act as the fourteenth guest in the private dining rooms whenever thirteen guests were present.

The forecourt of the hotel, on the Strand, is the only street in Britain where the traffic drives on the right and came about because of the restricted space which enforced a difficult turning manoeuvre for coachmen.

The Savoy and Savoy Theatre can be seen and visited on the Six Bridges walk. 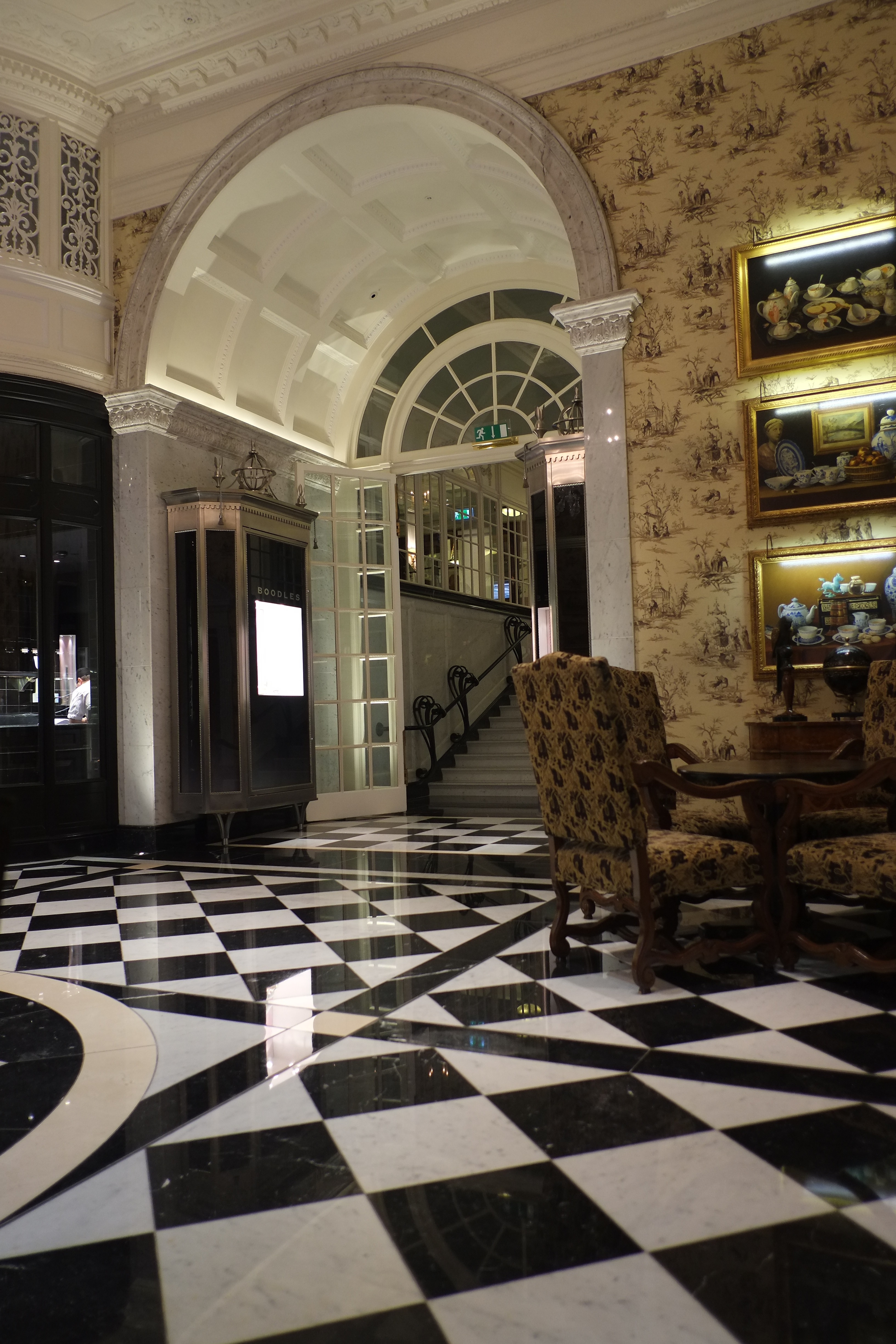 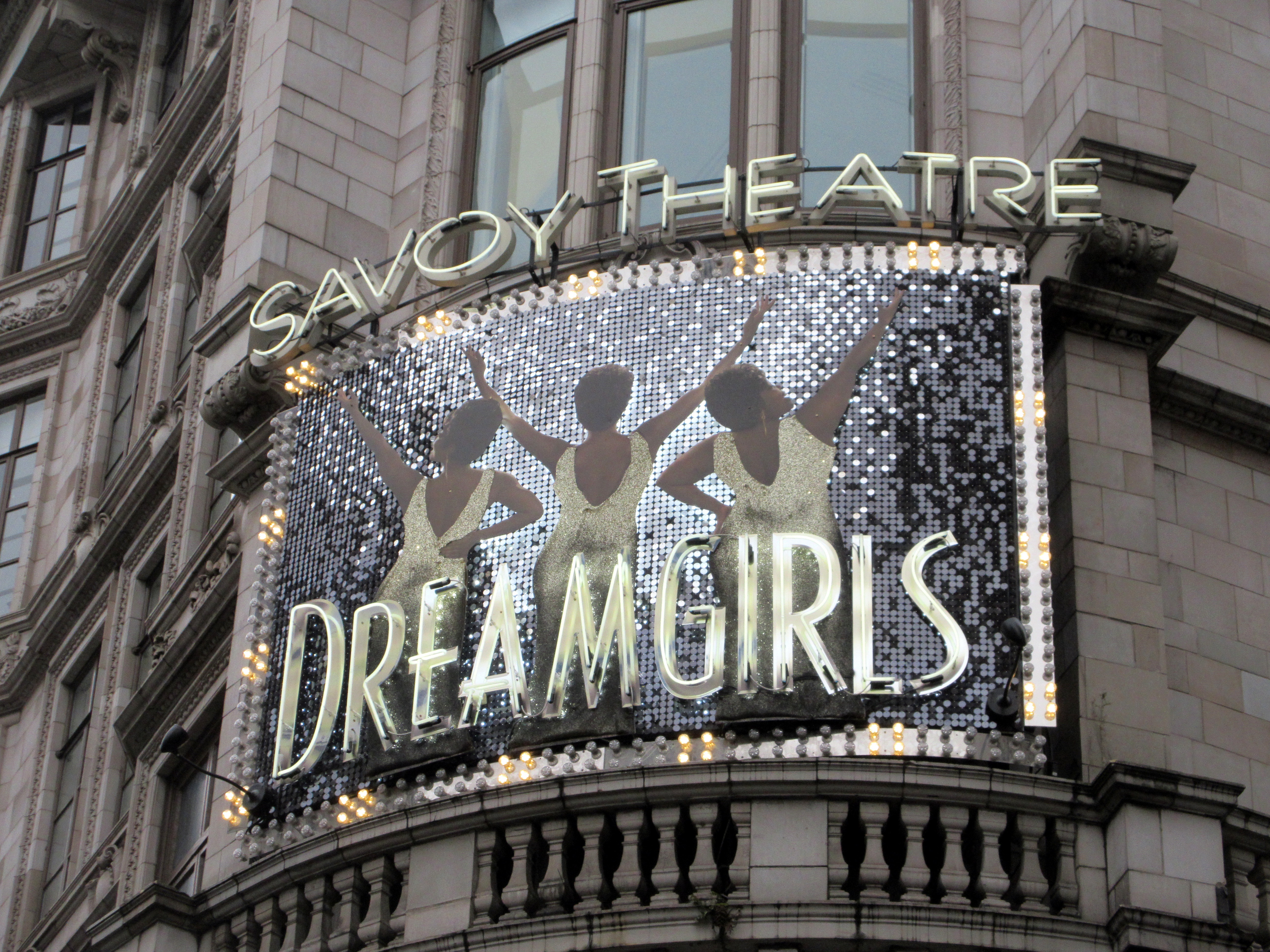