Where East and West Cities Met

Once it was the home of the Gatekeeper of Temple Bar, who began his day by selling meat and bread to the milling crowds gathered to view the severed heads of traitors displayed on the spikes of Temple Gate, an entrance to the City of London. Today it is a Thai Restaurant that has no such dubious appeal.

Where Fleet Street meets the Strand, a literal meeting point between the East and West Cities of London was the Wig and Pen. In its time it has been a club for journalists and lawyers (the Royal Courts of Justice are opposite). Architecturally the building is unique and is one of the few in this part of London to survive the Great Fire of London of 1666.

It has something of a messy exterior as many such buildings of such significance. It was actually built in 1625 on Roman ruins and still has the original wooden suspended staircase, which is apparently the only one of its kind still in existence anywhere in the world. The building next door was completed in the 18th century and is similarly picturesque with an unusual canted bay window. Visitors will notice the stark contrast between the older building, the Wig & Pen, which is squeezed onto the tiniest of sites. It is easy to imagine why the building of the Law Courts opposite required the destruction of thirty-three separate streets, courtyards and alleyways and the demolition of another 340 buildings, 60 commercial properties and the eviction of 4,125 inhabitants. If visitors want to get a look and feel of what medieval London was all about just go and look at the site of the Wig & Pen. 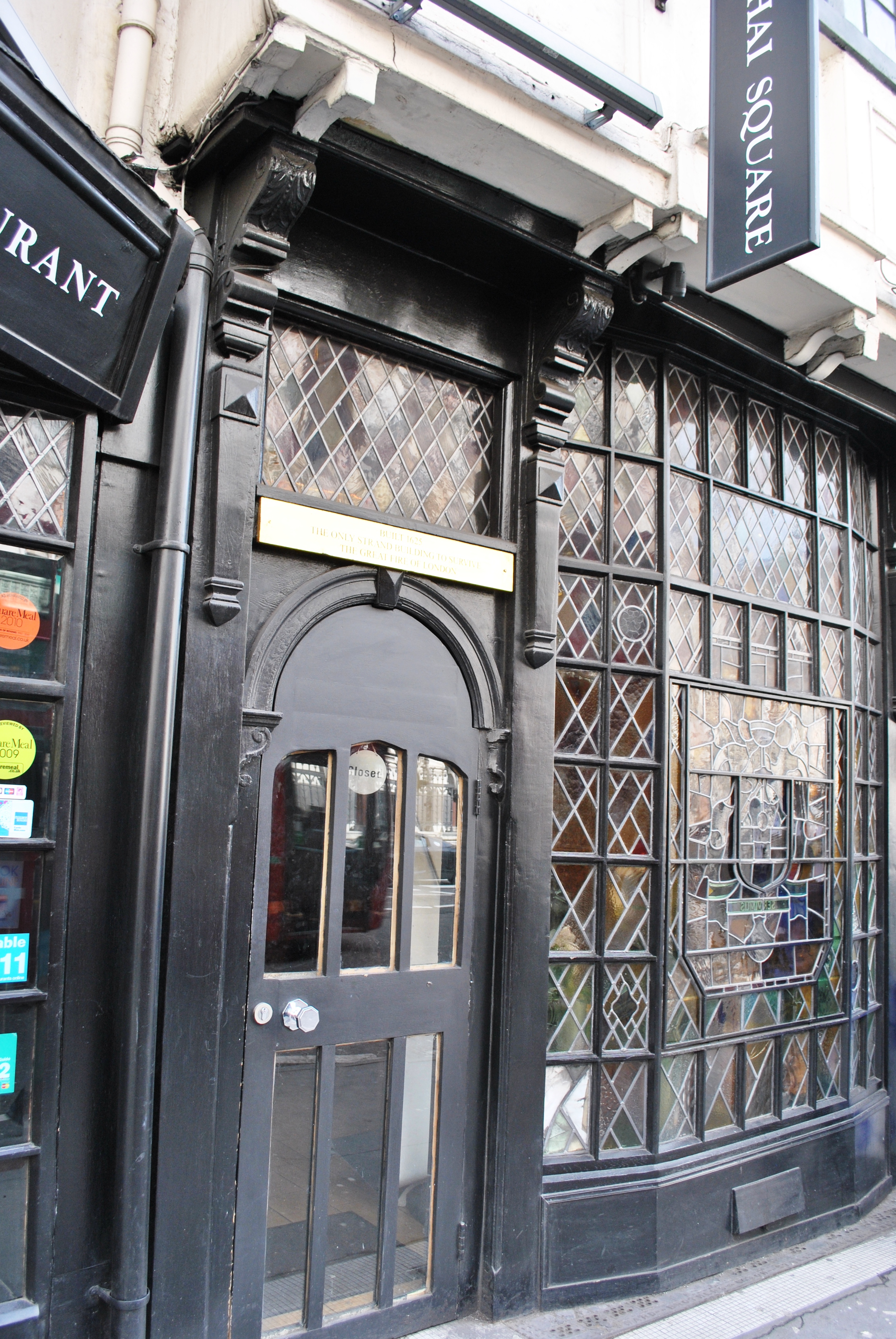 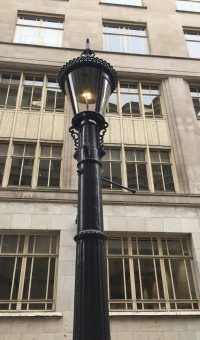 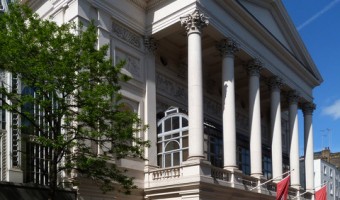 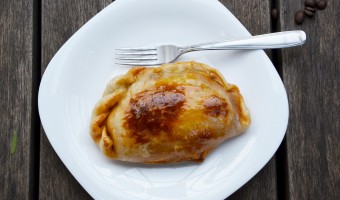