"Your job is to entertain"

Way back in 1975 I had the most marvellous job as a junior Lloyd's broker. I travelled to the City every day where my daily tasks included delivering all manner of advices, updates and payments to the underwriting fraternity – otherwise know as the Lloyd's and Companies market situated in or around the old ’58 Building which preceded the stainless steel and smoked glass of the ‘new’ underwriting room on the other side of Lime Street. As a relatively green and naïve 18 year old from leafy Surrey my new bustling, if very traditional work -place, was the very epitome of ‘dash and grace’ with ample watering holes in every nook and cranny of EC3. Almost unrecognisable from today’s sprawling, sky reaching giants the City of my youth was much less affronting and a time traveller from 1870 might still have found his bearings.

The Baltic Exchange would still have stood, unblown-up, Dirty Dicks would still have had dead cats nailed to the walls whilst open drains ran through the public bar and the blue light of the City police still illuminated the station in its first floor office in Leadenhall market. However the nature of this article is not the geography of the Insurance part of the City but perhaps more accurately some of it’s famous drinking and eating haunts.

Let's get the morning over with

Now the job of a ‘scratch-boy’ (so called because his job entailed getting agreements signed or scratched –there were no women or scratch-girls allowed in Lloyd's then) was to engender good relationships with underwriters. For this I was required to socialise with my counterparts and it was expected of me to wine and dine them at every opportunity. This in turn spawned a rash of bad habits where strong drink and lots of it was consumed at every opportunity. Young men were often found by late afternoon in a variety on drinking establishments all around the City and instead of being reprimanded by their management they were positively encouraged in this pursuit.

Strange to see how a good dinner and feasting reconciles everybody. 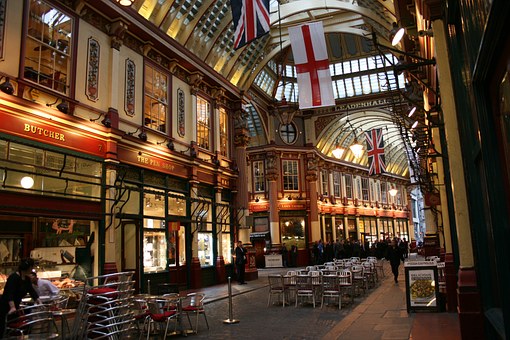 If the reader will indulge me I would like to point out that at least a few of the establishments (where I would wile away many daylight hours) can and should be sought out. In those days and at the anointed hour or rather before it, at bang on 12.45, the likely lads would gather round the Rostrum on the Lloyds marine underwriting floor and a days drinking could be plotted.

Very often a rapid two minute march would take them straight into the Lamb Public House, the famous Youngs establishment in ‘the Market’, where the brewery’s wares, Ordinary or Special bitter ale, might be consumed with gusto in a pre lunch frenzy. For the more cultured palate a bottle of light ale might be introduced into the mix for an exotic ‘Light & Ordinary’. In winter months the brewery would deliver Winter Warmer into the downstairs bar – a thick treacly concoction, which would keep away the common cold, and probably most available women – were they ever to be allowed into the bar. If would take a very steadfast fellow, having drunk anymore than 4 pints to ever get up the stairs into the daylight again. However the ground floor bar, my particular favourite, could be navigated quite easily where a liberal covering of sawdust was ever-present to blot up any spillages.

The Lamb was ruled by Sid the Landlord, a phlegmatic gentleman of older years whose main aim in life was to prevent any fortunate ‘fruit machine’ player from being too lucky by turning the machine off with a broom at an electricity point situated at least 10 feet above the ground. Back at ground level it was time for solids and an earnest discussion would be in progress with my cohorts of where we should be entertaining todays ‘choice of underwriter’.

My favourite was the Simpsons just off Cornhill but to get there you had to bypass several equally inviting establishments where a fellow might drop off ‘en-route’. The Swan, a pub literally suspended between two buildings just off Gracechurch St. was equally popular but only if an ‘all-dayer’ was on the cards. Having settled on Simpsons we would scurry through the market and onto 38½, Cornhill bypassing the ever so slightly up market eatery of the George and Vulture and the Jamaica Wine bar. Once safely inside Dot and her retinue of ladies of a certain age would provide us with an array of pies or grills – but always with a sausage. The old place still stands today and is thriving. To my dismay during a recent visit I learned that all ladies have since sadly passed on leaving behind only a photographic collection of their daring calendar collection on the 1st floor’.

After lunch, in those days, a bottle of port might be produced which meant that the consumer would definitely not be returning the office that evening

After lunch, in those days, a bottle of port might be produced which meant that the consumer would definitely not be returning the office that evening. City Rule No. 44 clearly states that a soused port drinker is not return to either the underwriting room or the office. In those pre-mobile days any young miscreant who needed to be lost could remain lost all day but would have to take his absentee-ism punishment in the cold light of the next day. 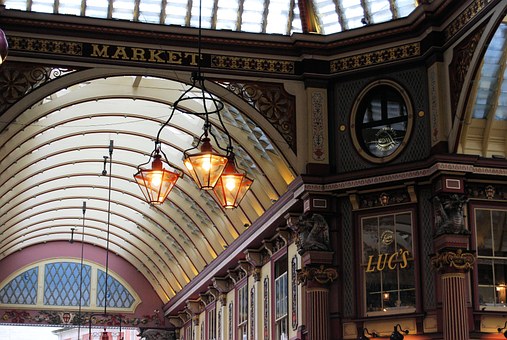 By late afternoon it was time to skulk through the back alleyways to avoid the all seeing eye of the ‘head broker’ but this may well have been before the pubs had opened (in those days the City pubs were shut from 3.00 – 5-30 PM). A chap had no end of boltholes where he could go underground with his cronies where ones cloak of invisibility was enhanced in such worthy establishments as the Monument Club or the Mitre Club - my favourite was the subterranean Trident Club, managed by the ever-popular Kevin Clouter.

Thence Jenings and I into London (it being through heat of the sun a great thaw and dirty) to show our bills of return, and coming back drank a pint of wine at the Star, Cheapside 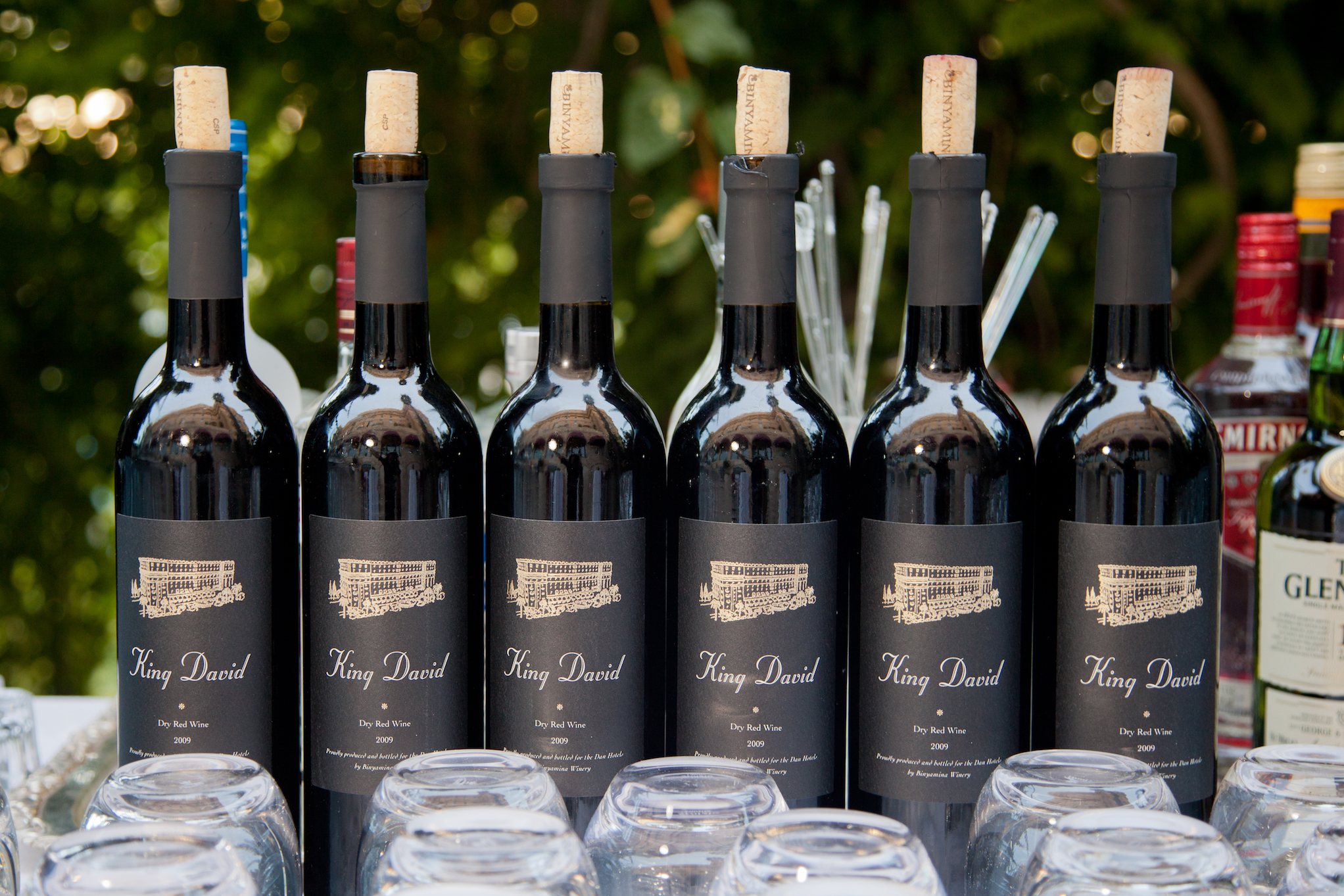 As the sun set on the business day it was time to wend our weary way home or to the West end or where ever young fellows went in those days in search of mischief. However an early evening beer in the famous East India Arms was not to be turned down should it be offered.

The days of industrial liquid relationship building may have since passed but I would heartily recommend any visitor to the 21st century City to seek out any of these wonderful establishments to get a good taste of what is on offer. 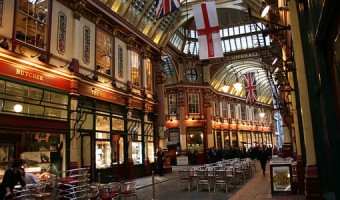 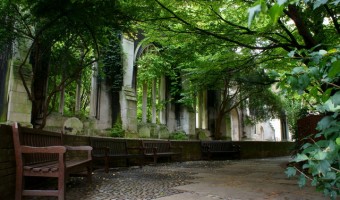 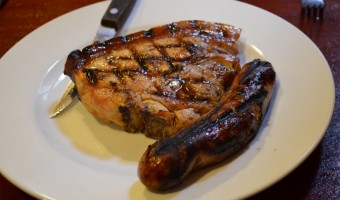 Drinking/eating combos
The Tower of London 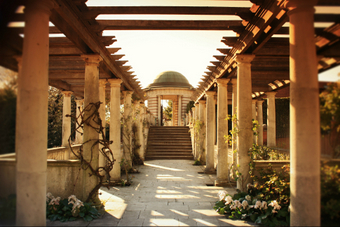