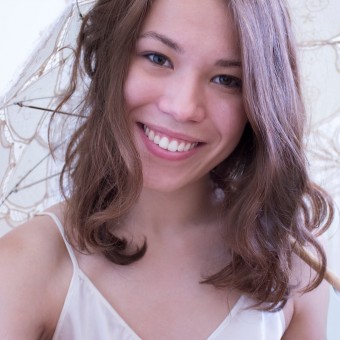 With London as large as it is now, it’s almost impossible to imagine Peckham as a village in a generally rural area, but that is what it was until the 19th century.

Back then, it was a famous spot for holiday-makers, and was described by the author Daniel Defoe as having some of the “finest dwellings about London”. That’s some serious praise! So how did an idyllic village in the countryside become what it is today?

Peckham experienced greater and greater expansion as links to London were developed. Initially this expansion was composed mostly of middle-class residents, however post-war mass migration brought a decline to the area, as the middle class residents moved away and younger (and poorer) residents moved in. Nowadays, however, not only is its historic past getting revitalised, it’s an up-and-coming artist’s playground!

So what’s around the area? 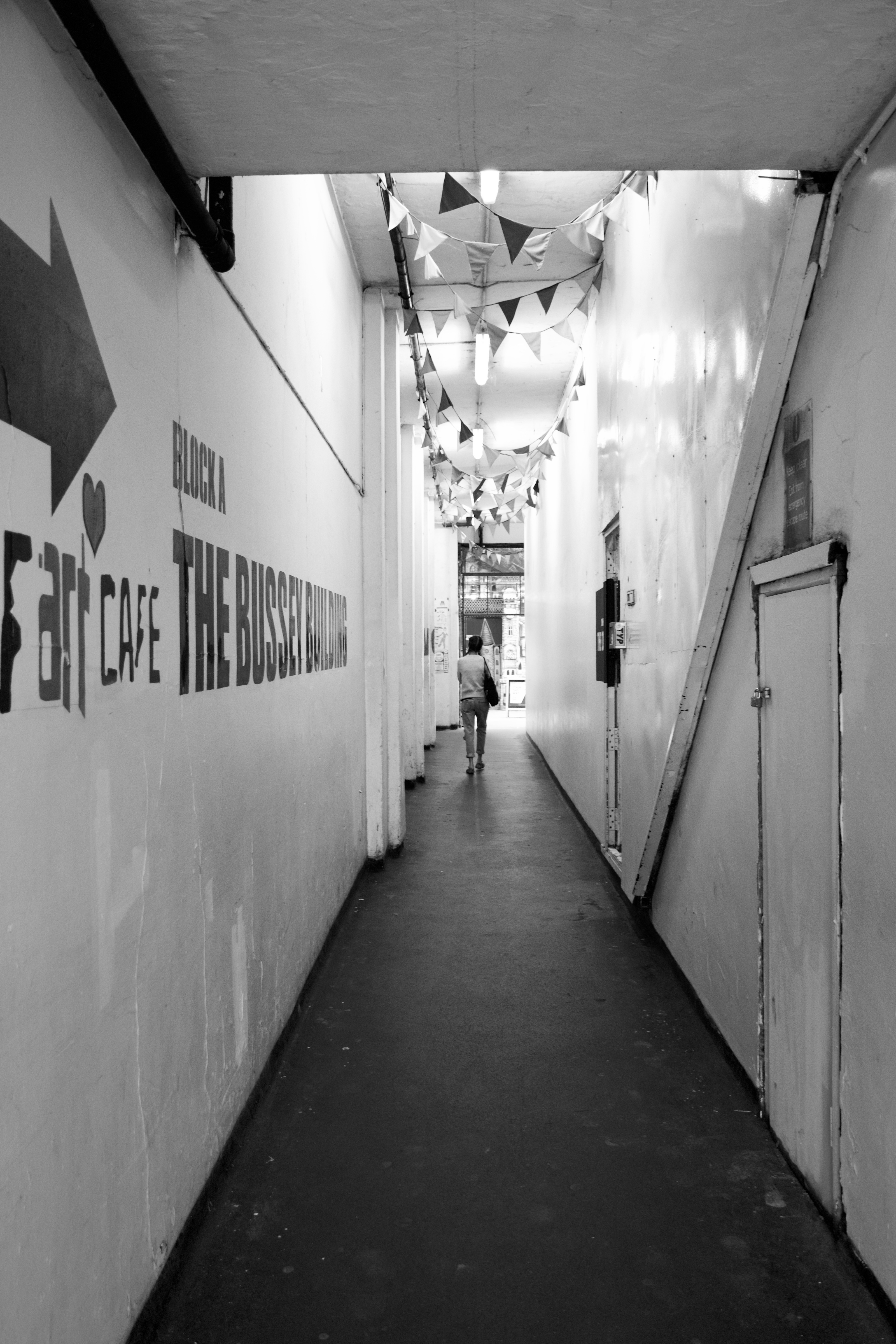 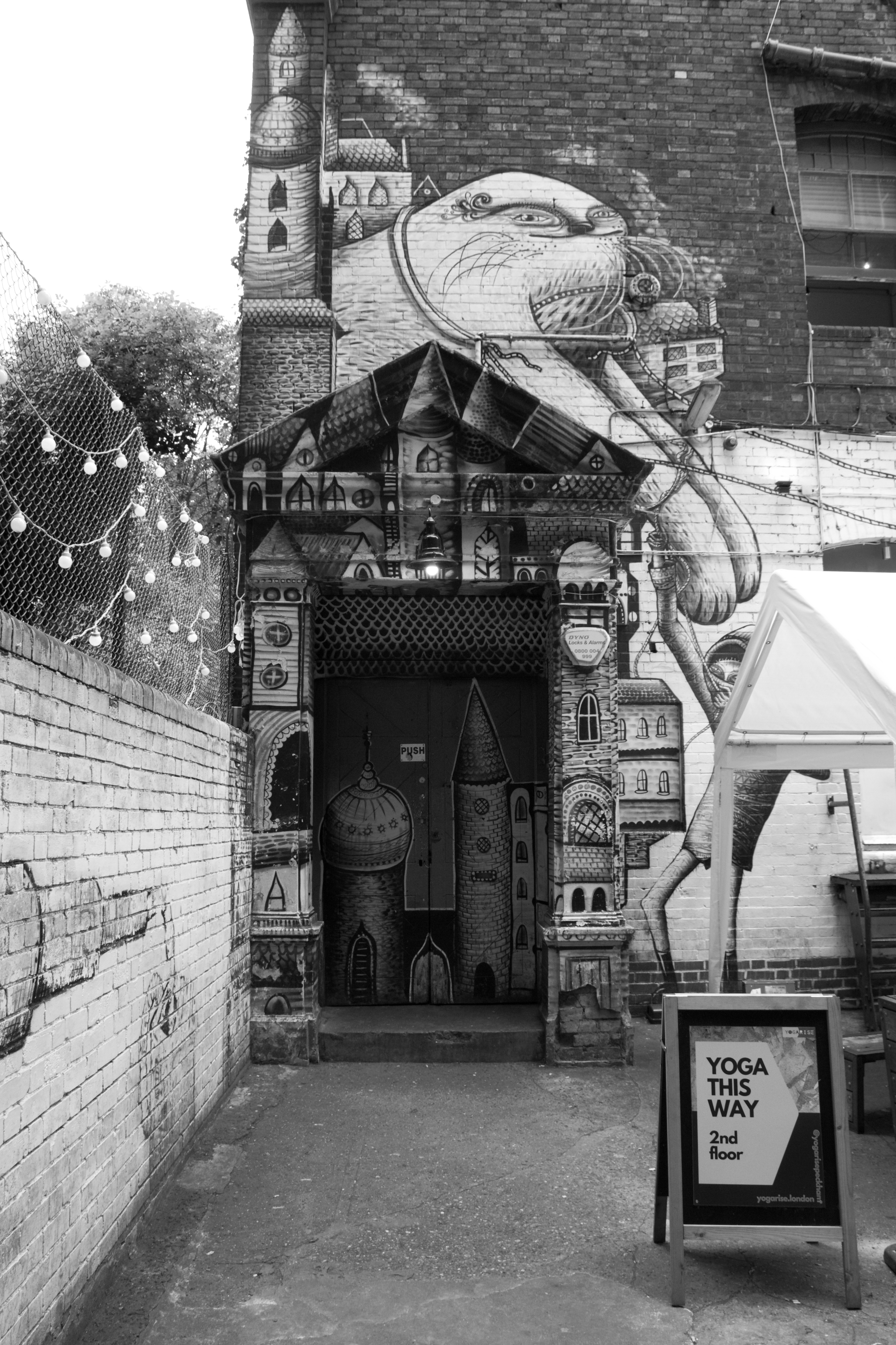 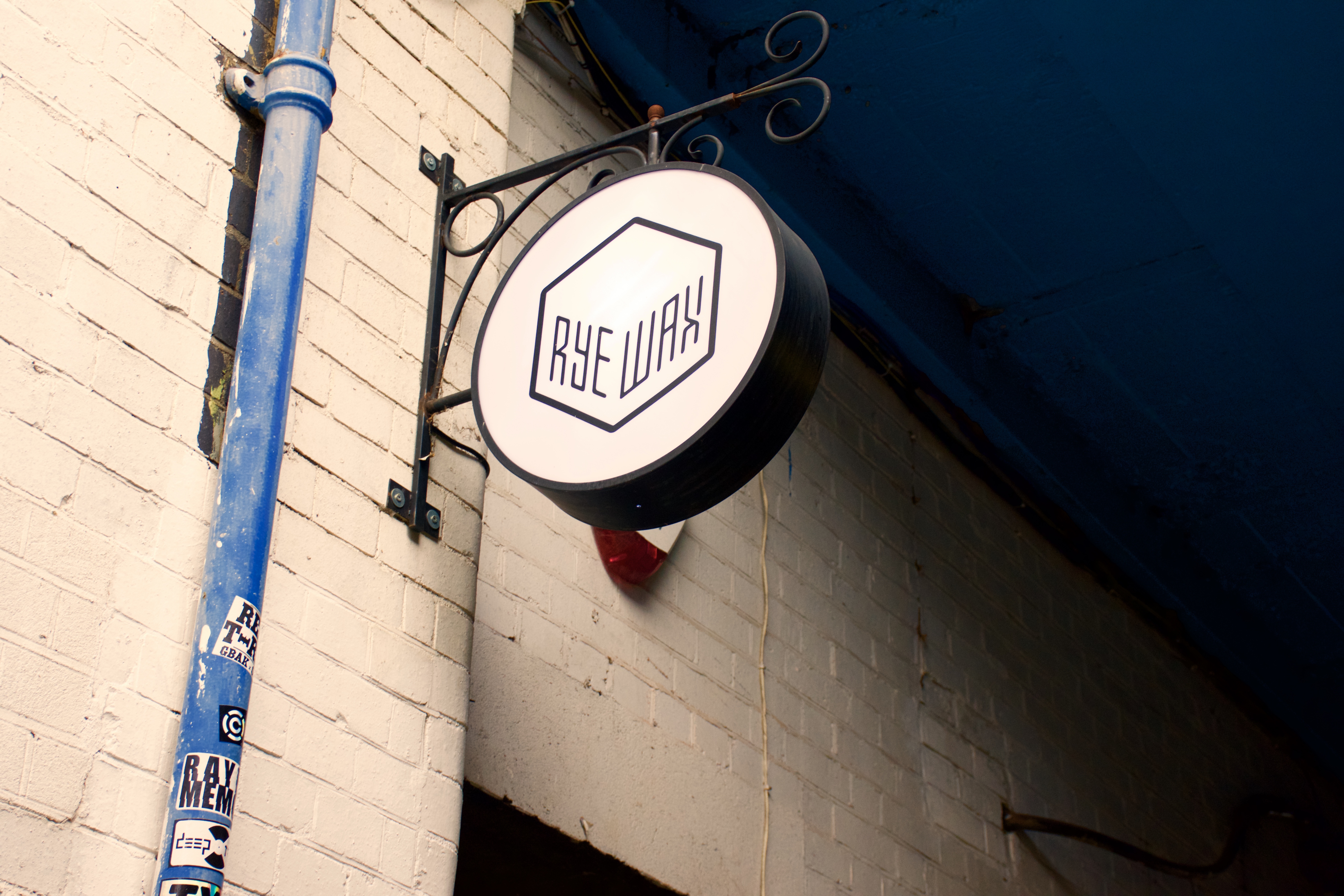 Peckham Rye Park is a beautiful green space not too far from the station. It only exists because, during the area’s development it was protected by Camberwell Vestry. Without it, Peckham would be a very dense jungle indeed. So enjoy the open air between visiting all the other wonders Peckham has to offer!

Copeland Park is the heart of the artist community, but it wasn’t always the case. The area was originally industrial – the Bussey Building itself was a sporting goods manufacturer – and, initially, the entire 6-acre area was supposed to be redeveloped into a tram depot. What changed? Peckham Vision, a consortium created during their campaign, saved the space. In 2009 the demolition projects were withdrawn, and since then Copeland Park has been transformed into the creative community it is now.

The Bussey Building is the star of Copeland Park. Not only does it house numerous art studios and small businesses, it is where the CLF Art Café is located, marking it as a much loved late-night venue. With the building at capacity and a thriving night life, visiting the Bussey Building is a must, whenever you decide to go! 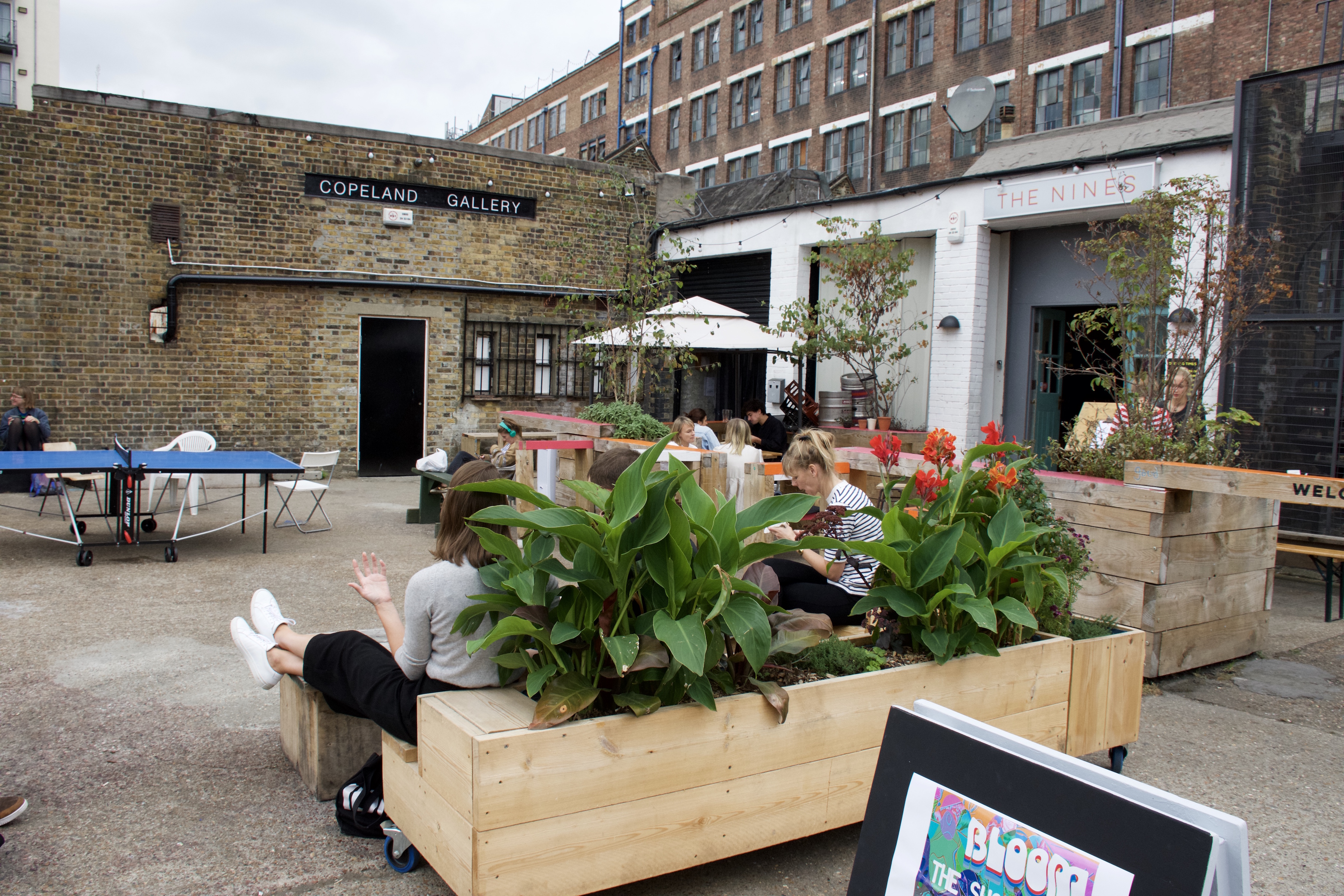 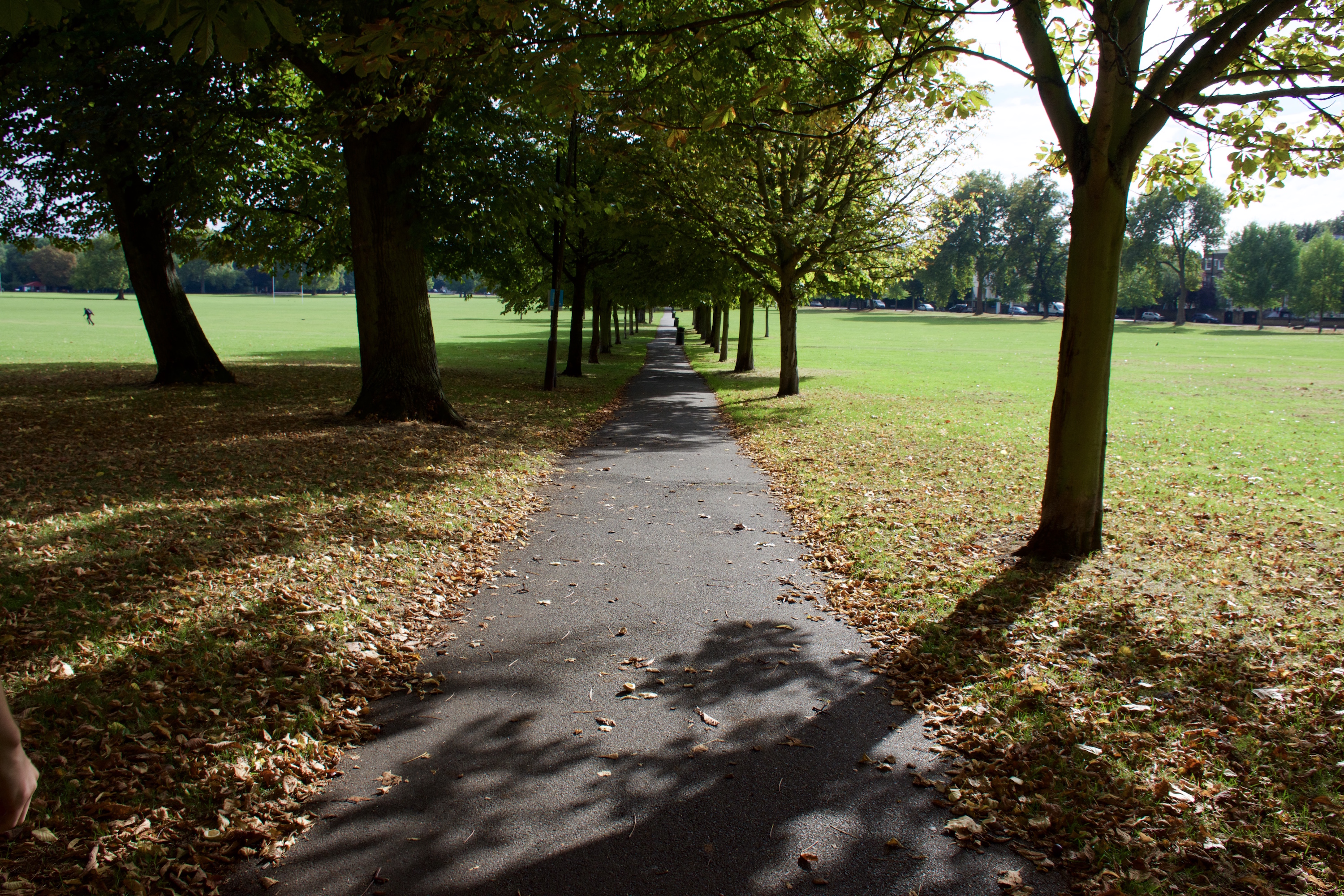 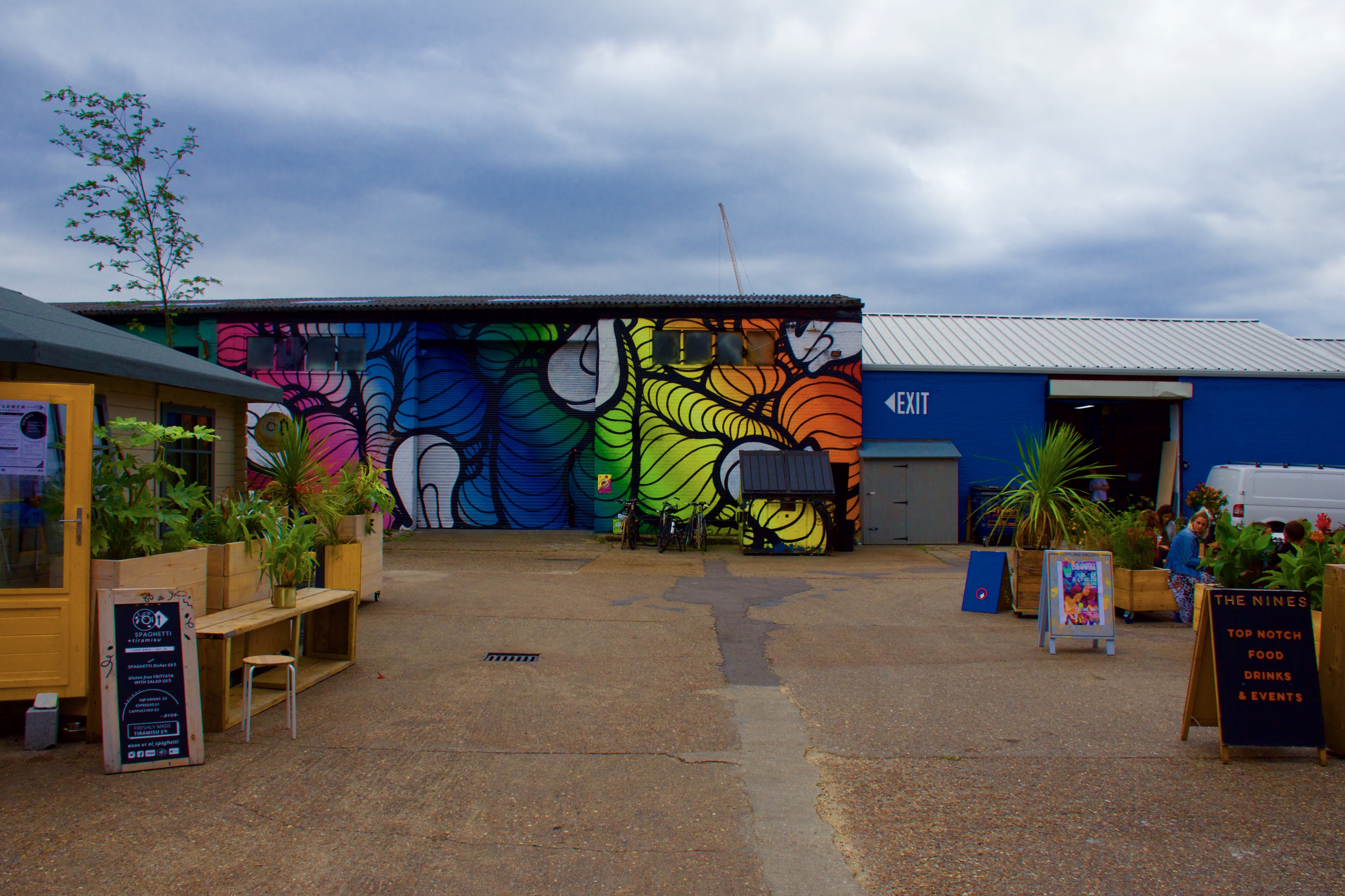 From the old to the young, the weave shops to the hipsters, Rye Lane traders to world class artists, Peckham is about its mix of people

Then explore some more

We’ve already raved about Frank’s Café, the featured establishment on this carpark, but the rooftop itself isn’t something you should miss out on! Talk a walk up the iconic pink stairwell, have a drink at Frank’s Café, relax in the lovely Derek Jarman Garden, or simply take in the (nearly) 360º views. This carpark is a repurposed masterpiece.

On the other side of the tracks is the Bussey Building’s rooftop. This rooftop has two major features: The Rooftop Film Club and the Bussey Rooftop Bar. Together, they make up a perfect evening out!

It’s not pretty, and technically you can get cheaper cinema tickets in London, however, Peckhamplex stands out. Why? It’s less than a fiver for any screening, at any time. All other cinemas out there only beat out Peckhamplex on special days, with special deals, or are available for members only. For cheap, new releases, there’s no better place to go!

Every Sunday a farmer’s market pops up in Peckham, just as it has for the last 14 years. It’s a FARMA certified affair, and run by the Urban Farmers Market. So head on down or stop in if you’re just there visiting – not only is the food fairly priced, most vendors are organic or biodynamic, and the market itself is covered (so no worries about the rain!) The market is on from 9am till 1pm on Peckham High Street.

Though the Peckham Festival was only inaugurated September 2016, they are already planning for next year! The festival offers open studios, performances, workshops, walks, talks, and food traders. The Festival reflects the community, and with a community as diverse and colourful as Peckham, there’s guaranteed to be something for everyone!

Yet another Festival that was inaugurated in 2016, but promises to be an annual event, is the Peckham Rye Music Festival. It occurs mid-May and celebrates the local music scene. They promise headline acts from across the world, multiple local venues, music workshops, and dancing. The festival is an independent event, and priced reasonably for a weekend pass. Perhaps we’ll see you there next year? 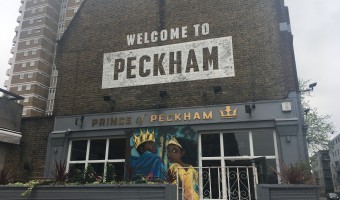 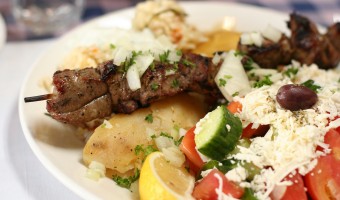 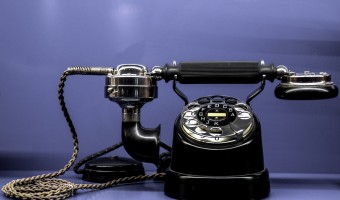 The Small, The Quirky 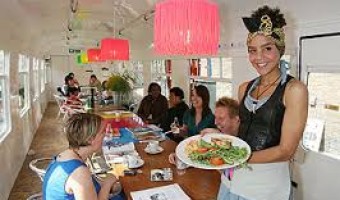