Supplying the city's fetid water for over two centuries

Over the centuries the many pillars supporting London Bridge caused the River Thames to flow at great speeds which in itself were hazardous to much of the river traffic. However, Pieter Morice, a German engineer in the 16th century conceived the idea of placing a water wheel in one of the arches to pump water to the city having been inspired by similar schemes in his homeland.

He was granted a lease for five hundred years costing ten shillings (50p) per year and he installed the first waterwheel in 1581 and began pumping water to London on Christmas Eve of 1582. It was a great success and he leased another arch to expand his enterprise. By the time of the Great Fire in 1666, Morice’s descendants were generating an income of over £1000 a year from the business he started. However, during the fire, the business fared badly and needed to be rebuilt before it reopened for business in 19669. The Morice family sold their stake in 1701 and by 1737 a fourth wheel had been added to the existing ones. All told they pumped over 100,000 gallons of water per hour to the south of the city. The business was augmented by another wheel at Southwark.

By 1821 an estimated 4 million gallons of water, admittedly foul, on a daily basis. The poor quality of the water was adjudged to be ‘ finer than any other water that could be produced if it were allowed to stand for twenty-four hours. However, when the bridge was replaced in 1822, its new design precluded the use of waterwheels and the responsibility for London’s water supplies was transferred to the New River Company. 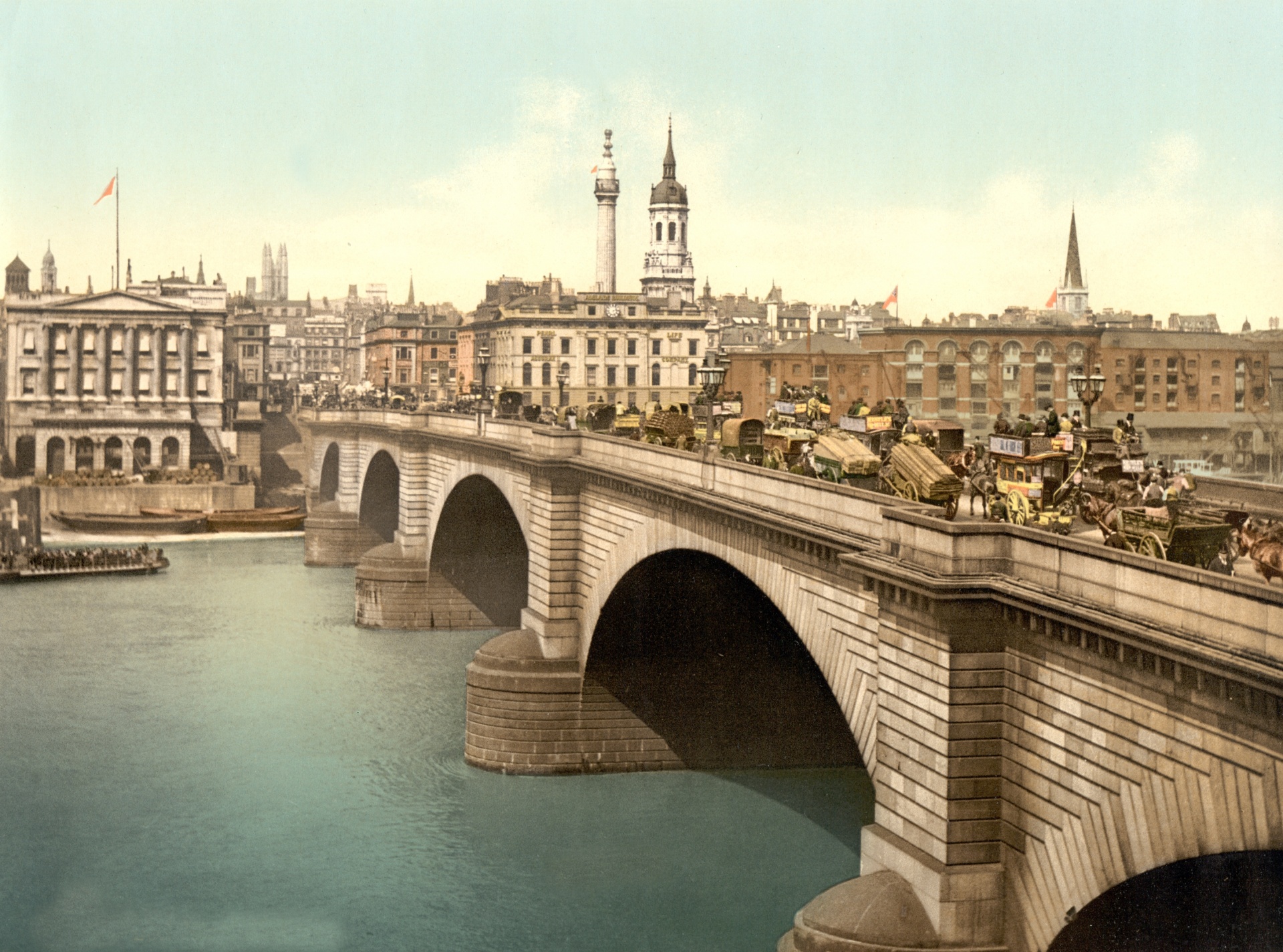 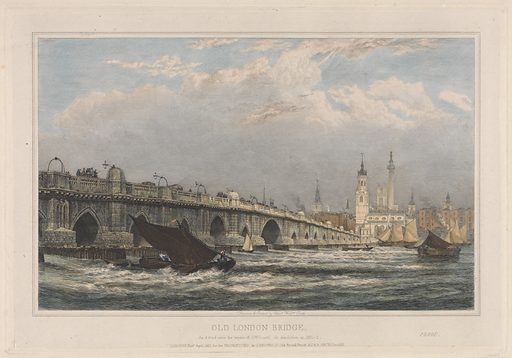