This was the site of the manor house of Robert De Paris and was the home of Jane Seymour, Henry VIII’s third wife. Its gardens had opened to the public and appeared on maps by 1574. The site extended from the current Southwark Bridge to the western side of Blackfriars Bridge and visitors can still find the names of bear Gardens and Paris Gardens that mark the lines of the old estate. Historically, Southwark has been a favourite haunt of pleasure-seeking Londoners keen to escape the jurisdiction of the city elders.

Bear-baiting, dog- and cock-fighting and bare-knuckle pugilism were all prevalent here. Visitors were able to pursue all manner of leisure activities (illegal or not). The Globe and Rose theatres were built in Paris gardens in an area patrolled by hundred of prostitutes who were known as Winchester Geese because they were licensed by the Bishop Winchester.

The garden’s bear-pits were built in the style of amphitheatres which favoured banked wooden sewing that collapsed on several occasions resulting in fatalities of animals and humans. One notable incident occurred in 1582 which the Puritan elders celebrated as an ‘Act of God’. However these disasters did little to dampen local enthusiasm for the ‘sport’ which was encouraged by the monarchy - Queen Elizabeth l was said to be an enthusiast.

Theatre impresario Edward Alleyn (1566-1626) was the ‘keeper of the king’s beats’ and derived an annual income go £500 from the position. It was big business. The activity was suppressed during the period of the Commonwealth (1653-1659) as ‘ungodly’ but was re-established with the restoration of the monarchy in 1660.

Paris Gardens enjoyed a shady reputation for being the meeting place of conspirators and ‘ne’er do wells’ but the Gardens were developed during the 17th century and the area cleaned up its act. The last recorded animal-baiting in Paris Gardens was on 2nd April 1682. 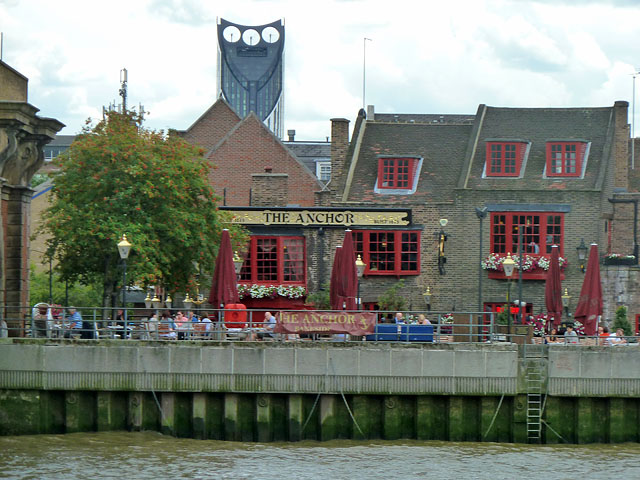 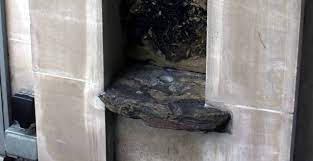