I think East London is my favourite bit of town. Much of it is still ungentrified and it seems that every street corner holds a tale or two. This part of town is not yet swamped by major building projects and many things are still as the Victorians built them. The Silvertown Tunnel, Cable Street, Brick Lane are all very much the same. For those subterranean enthusiasts, Wapping Underground is well worth investigating as it is the gateway to the first tunnel to be successfully excavated underwater.

The tunnel is unusually horseshoe-shaped and measures 1,300 feet from one end to the next. Its architect was Marc Isambard Brunnel and his creation was the third attempt to tunnel beneath the Thames, the previous attempts being defeated by quicksand. Ten lives were spent during its construction albeit one was an unlucky drunk who slipped and fell. Brunel was a successful French entrepreneur who made his original fortune making equipment for Napoleon's army before ‘le petit general’s’ defeat consigned him to a debtors prison. He then emigrated to the Americas to become Chief Engineer of New York City.

He designed a new tunnelling machine, patented in 1818 that helped him with his greatest challenge. Using it to excavate the Thames he realised the huge benefits of linking the factories of Rotherhithe to the docks and markets north of the river, obviating the necessity for the 4-mile journey overland. Work started in March 1825 and eight months later the entrance shaft was completed. The construction work was not without problems and seepages, leakages, floods, gas explosions and exotic diseases constantly threatened progress. The constant threat of tunnelling too close to the river bed was ever-present and an inevitable breach occurred. This caused the tunnel to flood and Brunel to have a stroke. He recovered only to witness another flood which narrowly avoided killing his son and it was fifteen years before the tunnel was actually finished. However, funds were low and unable to afford ramps for carriages it was a long hard ascent to the surface. Before long most pedestrians deserted the tunnel leaving it to footpads and prostitutes and plans were afoot to convert it to a much-needed sewer. It was eventually taken over by the East London Railway and subsequently the Metropolitan line where it serves a useful purpose to this day.

Brunel walked in the footsteps of the Babylonian and Roman engineers and although his design was not without risk it can be judged an overall success. 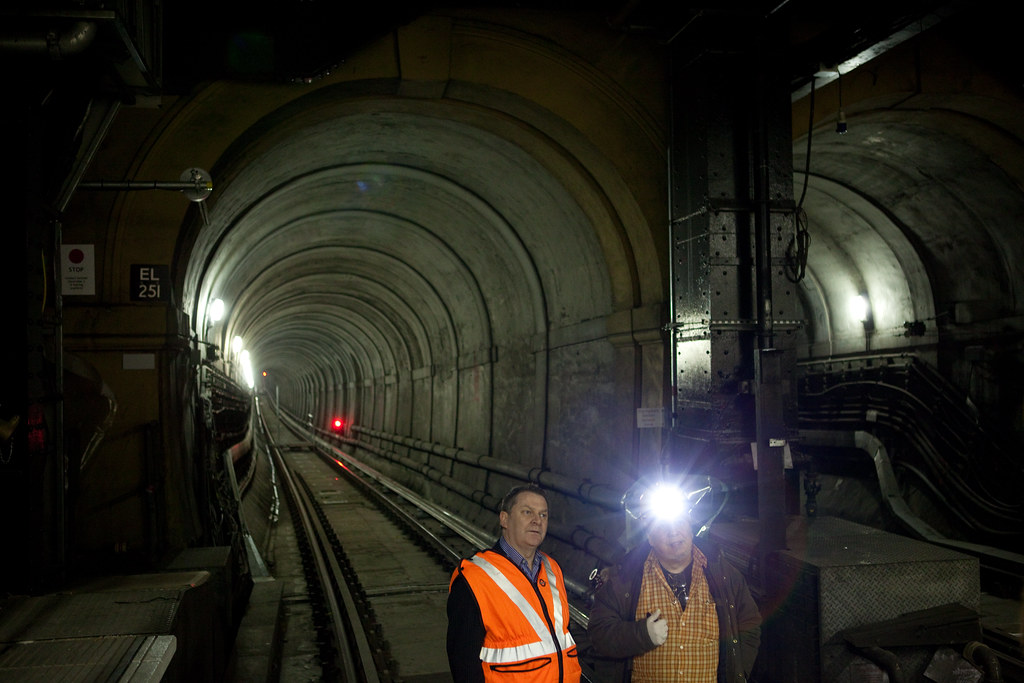 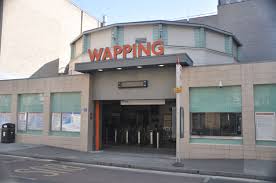 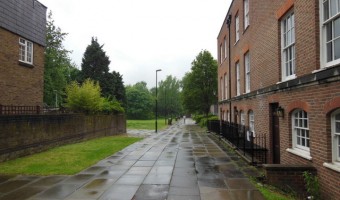 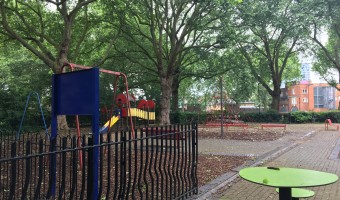 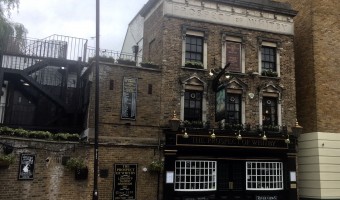 The Prospect of Whitby