London is the native nation of many famous writers. The city has more than 800 bookshop, 380 public librairies and millions of book addicts. The LBF (London Book Fair) is an annual meeting for more than 25,000 publishing industry professionals which come from over 120 countries to participate in the event. Share, exchange but especially trade, the LBF is a real trade platform for all these professionals.

Each year, two rewards are awarded: the International Excellence Prize awarding excellent publishing outside the UK and the Trailblazers prize to award those excelling in the industry under the age of 30.

Thousands of seminar and conferences are orchestrated during the week to allow a maximum exchange between all professionals from diverse horizons in the same industry.

But the show doesn’t stop there, during the week, many exhibitions and public events are organised such as literature debates, marathon screenings and many more.

The LBF will celebrate its 48th anniversary in 2019. At the beginning in 1971, the fair took place at Berners Hotel and used to be named The Specialist Publisher Exhibition for Librarians until 1977. From then on, the LBF has become one of the 11th biggest book fairs in the world and welcomes each year over 1,500 companies. 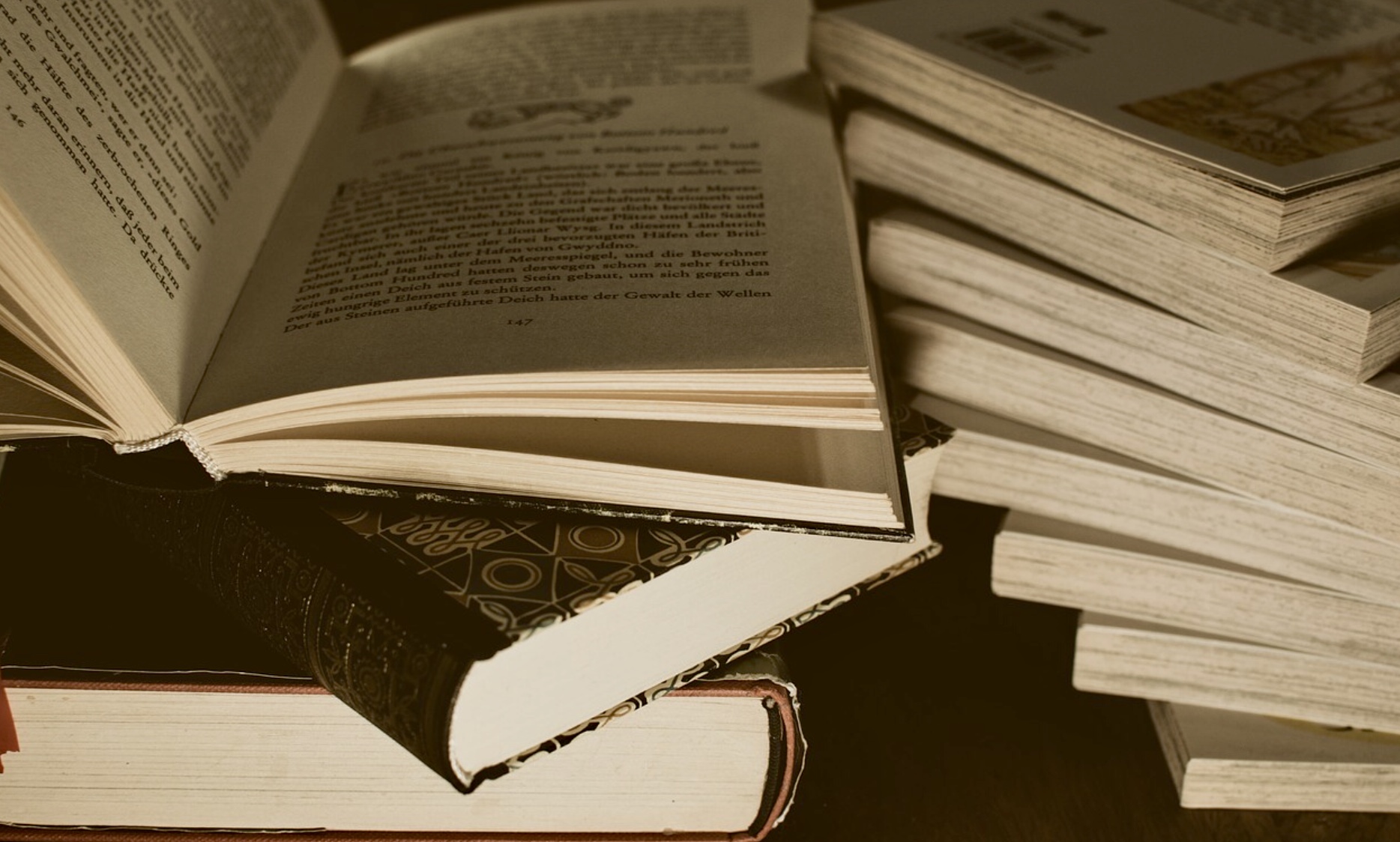 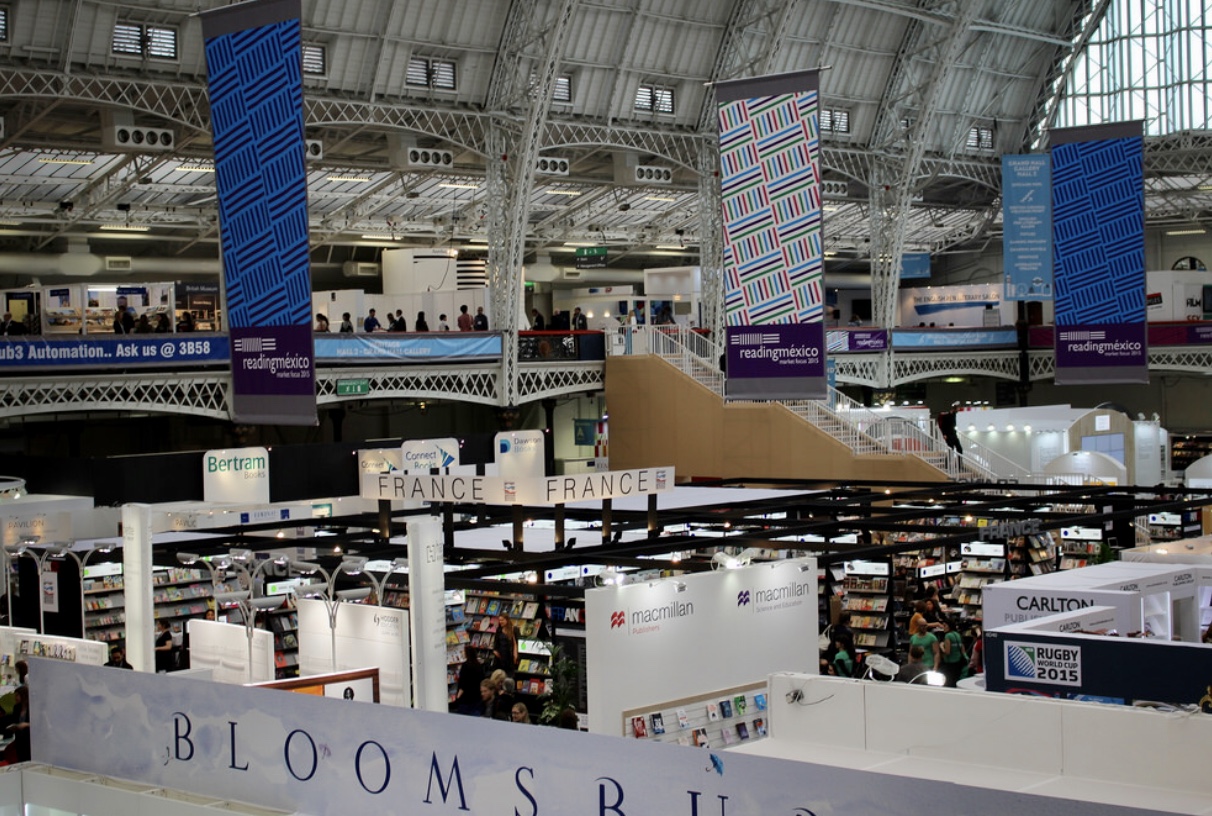 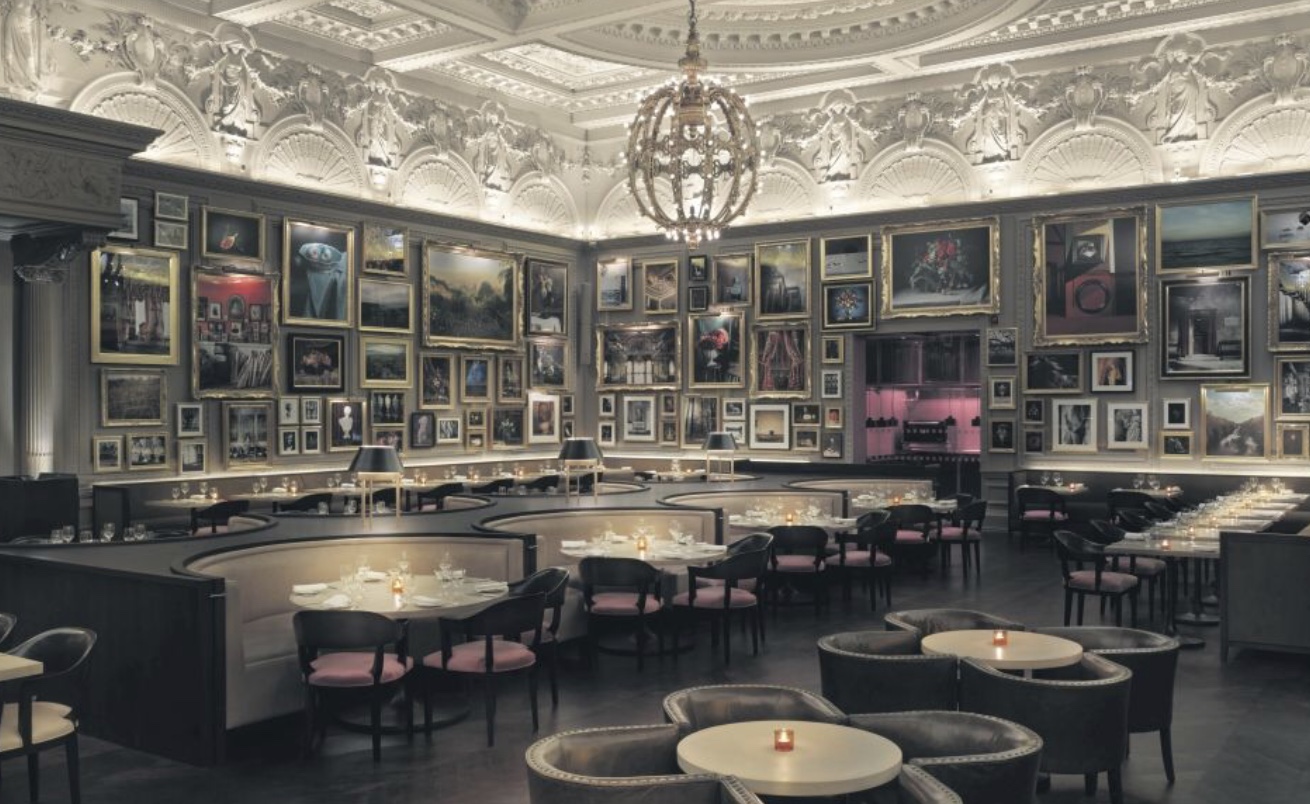 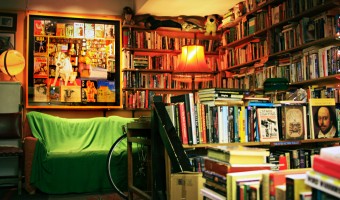 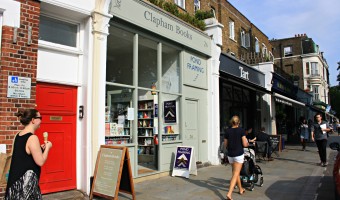 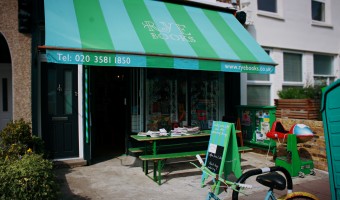 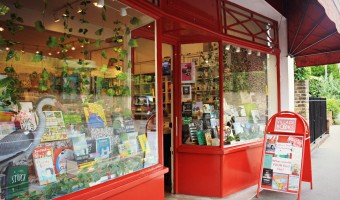 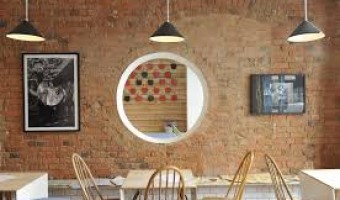 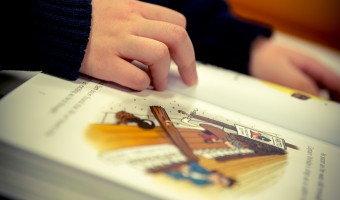 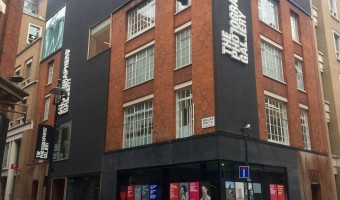 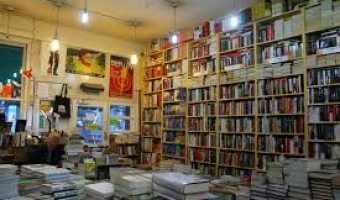 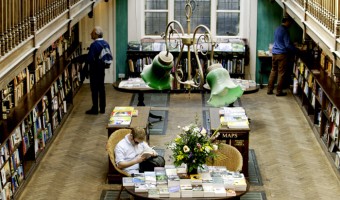