A fusion of the past and the current

East London is a part of London that has a rich history contributed by a multicultural group of people. It is an area that will surprise visitors with a number of hidden gems - from beautiful green space to rooftop leisure areas, classic chicken shops and a lot more.

The East End has always been a popular destination for immigrants and refugees from as long ago as the 17th century. This would be the first place they would set foot in increasing the population of London's separated villages Before the World Wars of the 20th century, the living conditions were rather cramped and unkempt providing a breeding ground for local myths and legends. Jack the Ripper, perhaps the most prolific of Victorian mass murderers stalked the streets here becoming one of the most prominent criminals ever known. Fortunately, after the world wars, the living conditions were improved and better social care helps the local community. During these times, the streets of East London were ruled by different criminal gangs including the infamous Kray twins, a pair of gangsters.

It is not the walls that make the city, but the people who live within them. The walls of London may be battered, but the spirit of the Londoner stands resolute and undismayed.

Today East London is known as centre of financial companies in London - Canary Wharf, an area known for banking and finance. Fortunately, a lot of the past remains and can be seen today. In addition t there is a magnitude of hidden nooks and crannies in East London that deserve a little more recognition.. This article picks out some of our favourite hidden spots to add to your London trip planner. In no particular order:

The Ragged School Museum is a museum that showcases how Victorian children were taught. Back in Victorian times, quality education was only available to the rich, ‘ragged schools’ were charitable organisations providing free education to the poorer children of the time. The museum has artefacts that found in the schools of the age. On the first Sunday of every month, children are given the opportunity to experience a 45 min Victorian-style class. 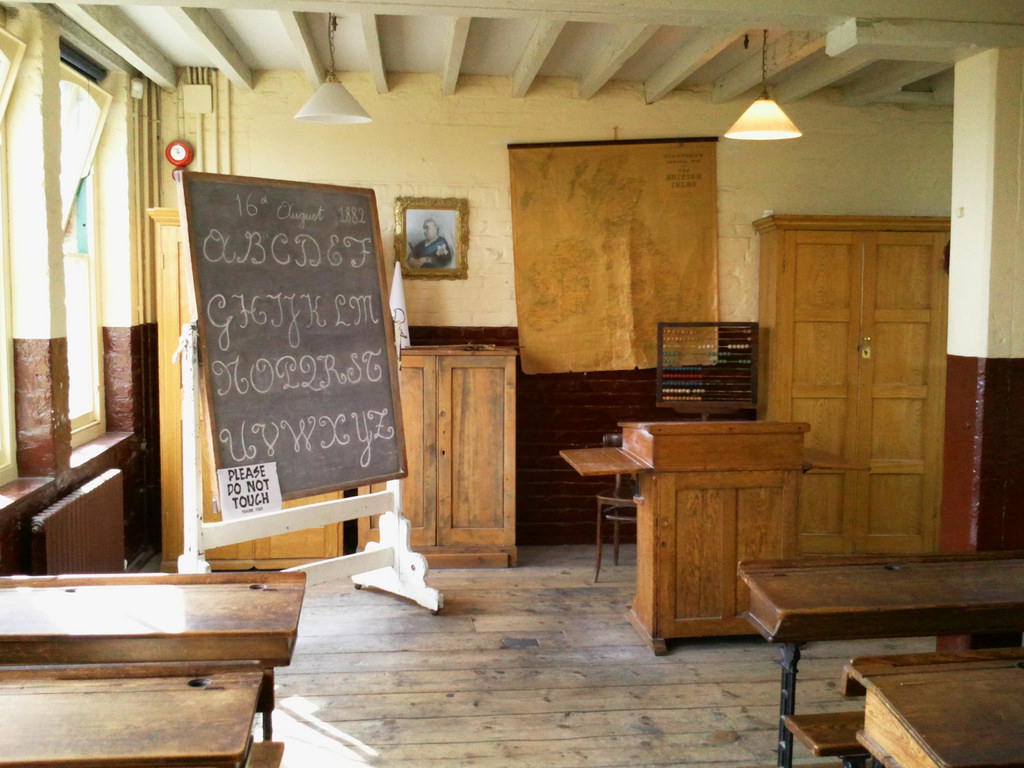 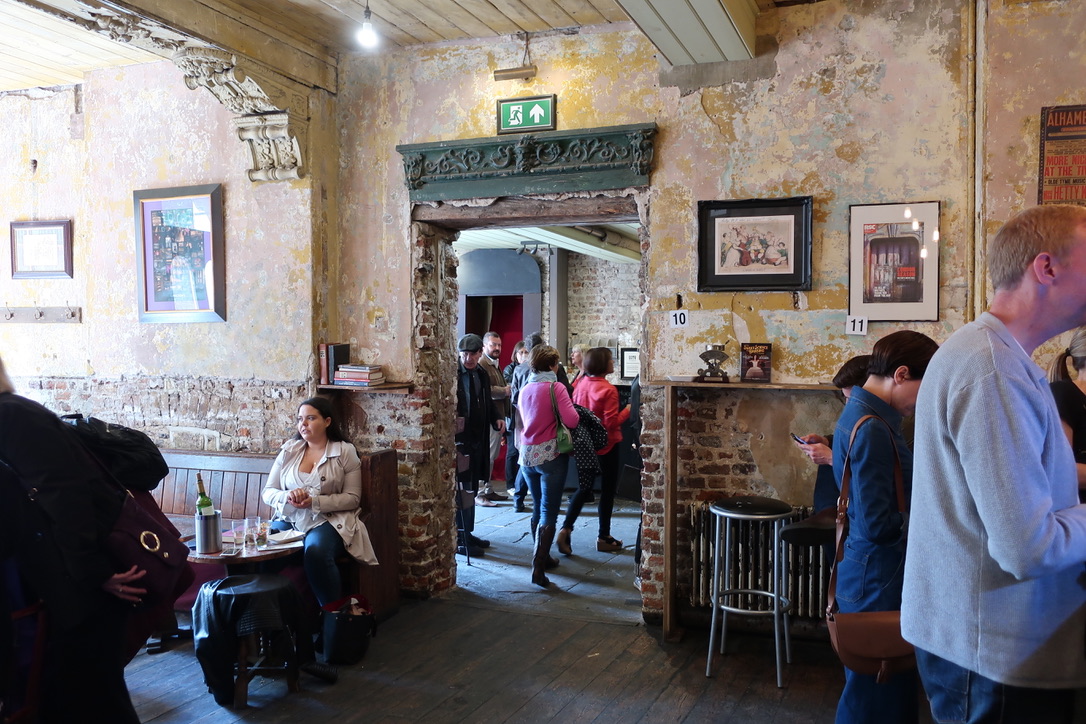 The world's oldest surviving music hall can be found in East London - Wilton's Music Hall. It is now a theatre that hosts a wide range of events, from live music to opera. There are also plenty of theatrical productions here at a fraction of the price of the West End productions. A packed events programme can be initiated from any of the beautifully restored bars. This place is a real treat for London visitors wanting to get a taste of the old East End.

Chicken shops contribute a large part to the London culture, especially in East London, here is an example that will definitely provide visitors with quality fried chicken - 'Wings of East'. The shop has all the essentials required to be a high-quality chicken shop, from the crispy fried chicken, the wonderfully seasoned burgers, to the variety of beverages can be found here. The food here is simple and quick, any visitor wanting to experience a typical London fast food, will definitely find it here. 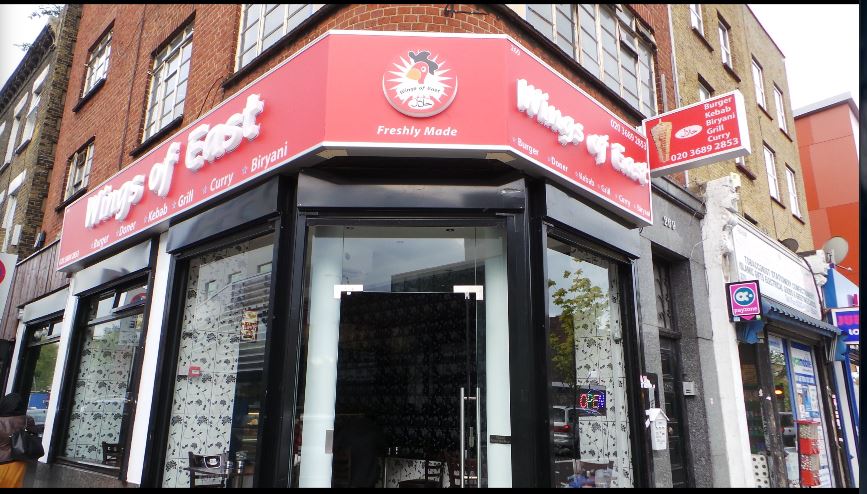 The Troxy has been providing entertainment to East Londoners since 1933 and at the time was the biggest cinema in the UK. It is said to be the tone of one of the most flexible venues London can offer - a gem of East London. The venue has beautiful decorations and even has a rare original Wurlitzer organ. There are a number of different types of events that can be attended in this venue, from award ceremonies to talks, live music, and many more. The Troxy is also a venue for hire for any event. 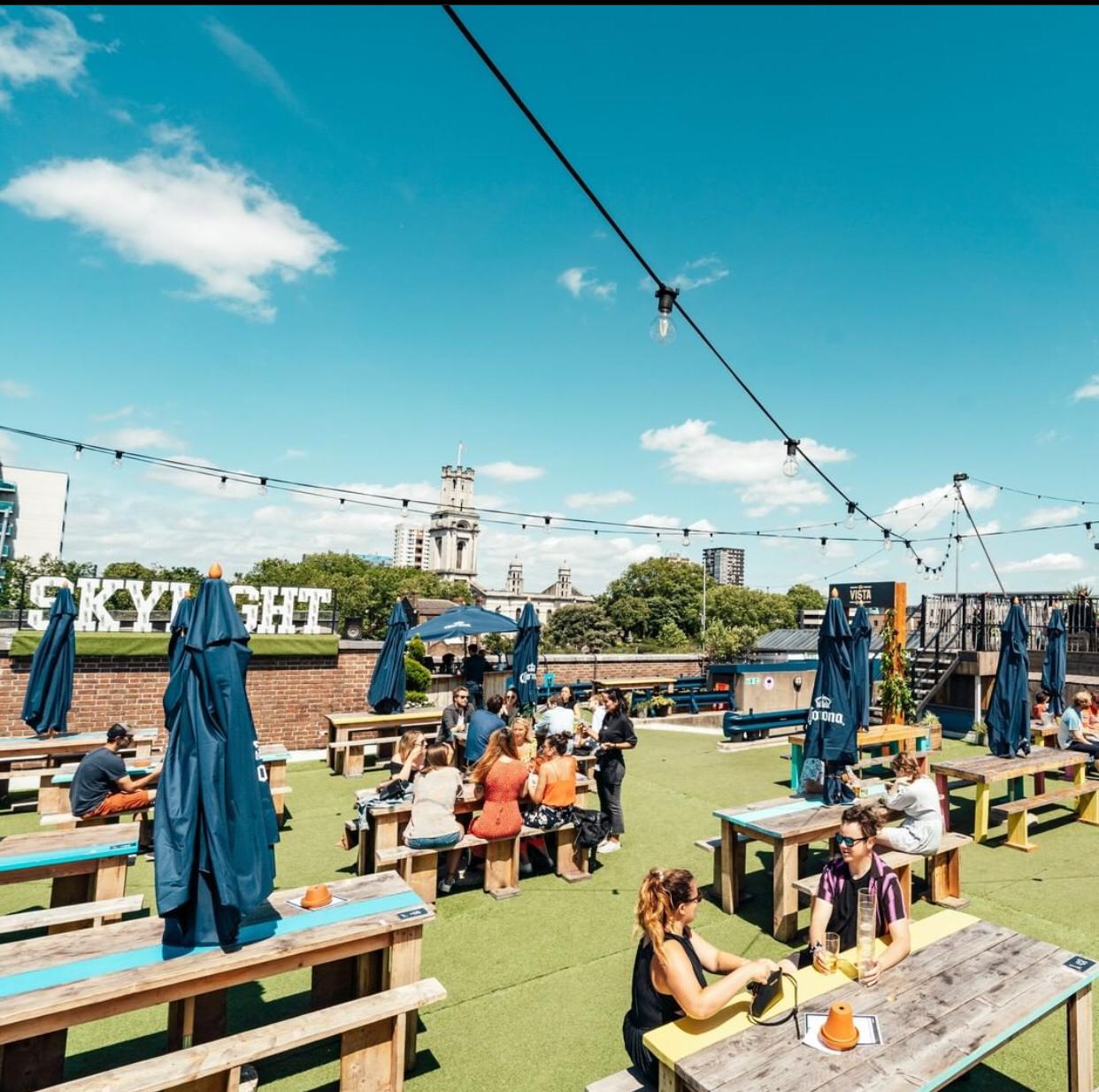 Skylight is said to be the most imaginative rooftop bar London has to offer and can be found in East London. One of the innovative aspects of Skylight is that the experience changes with the seasons and the rooftop changes from summer to winter. During the colder periods, the only rooftop ice rink in Europe makes its return. Visitors are able to rent igloos and tables and there will be a variety of drinks that would are essential for the winter drinking. During the warmer seasons, the main area is filled with grass, with a number of activities to choose that would definitely be entertaining.

Since 2012, Moo Canoes have provided visitors with a fun experience on the waterways. They take people kayaking down the Thames in canoes. No-one can miss them in their 'cow-like' livery with their distinctive black and white ‘camouflage’ The activity is suitable for any level of kayaking experience and is a fun alternative to the regular sightseeing tour.

Very nice staff and a great experience to go with a canoe in London. We started from Hackney Wick, arrived a bit late but the guys let us push our slot which was so nice. Paddle on!

These are some of the hidden gems that can be found in East London and there are plenty more The area is well served by tubes and buses, visitors wanting to experience an alternative London adventure. They will find an area rich in culture, history and fun and should definitely add these places to their London trip planner. 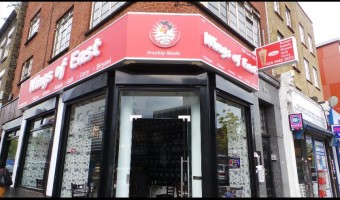 Wings of East
The Troxy
Skylight 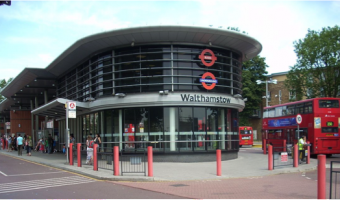 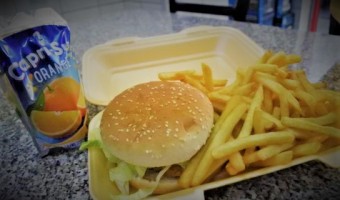 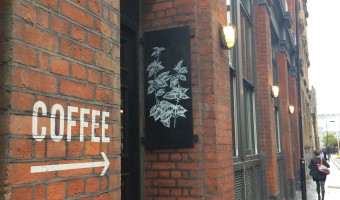